When Will Sistas Season 3 Release? 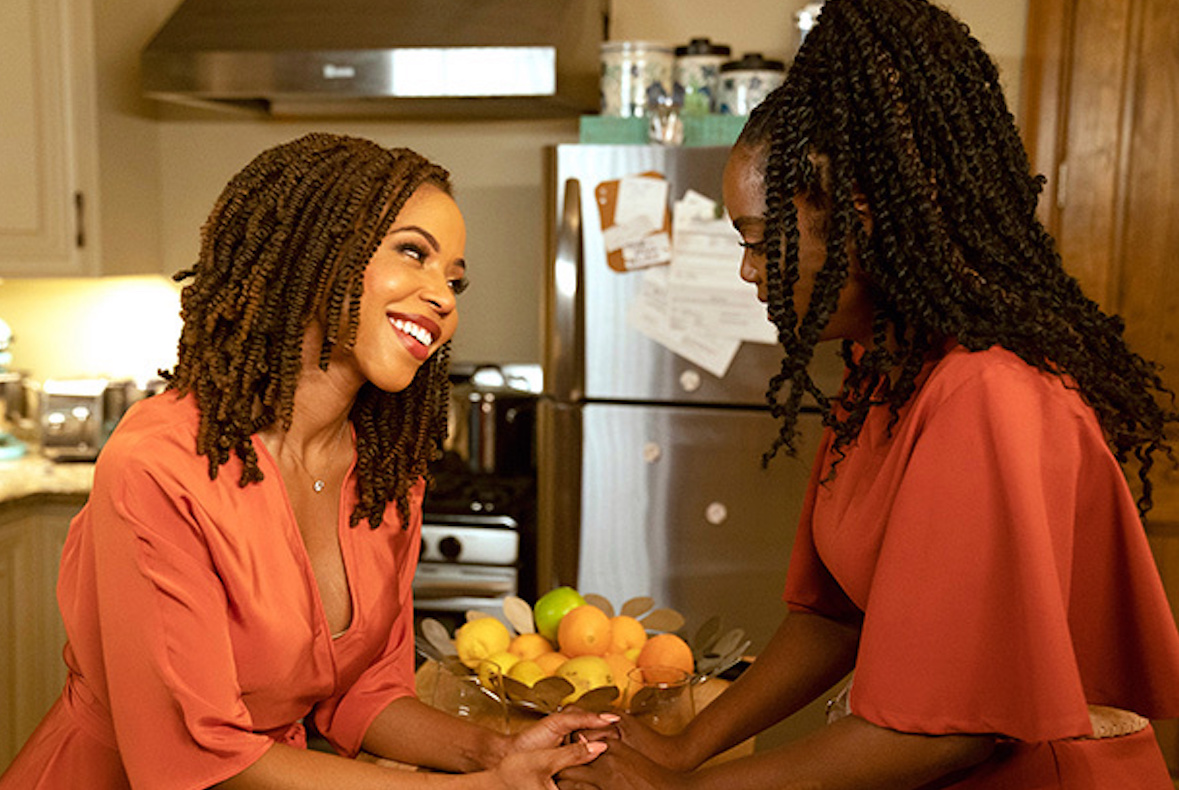 ‘Sistas’ is a comedy-drama television series that revolves around four women who often find themselves in complicated relationships, which repeatedly results in them being single. They develop a strong friendship as they remain close in the face of challenges. Created by Tyler Perry, the show first premiered on October 23, 2019, on BET. The hit comedy-drama has delivered two successful seasons, both of which have particularly been enjoyed by the Black audiences.

However, many have criticized the series for its performances, lack of character development, and unrealistic portrayal of the LGBTQ community. Some viewers have also called it out for depicting black women in a stereotypical manner. Despite these responses, the show has amassed a dedicated fan base. Due to the response received from the 18-49 demographic of Black Americans, the second season of the show ranked first among cable shows. So, does the future of the series look promising? Let’s find out!

As for the third season, we have news! Season 3 was greenlit on January 19, 2021, before the second half of season 2 landed on the cable channel. Though it is not unusual for the ratings and viewership to slip with each season, season 2 of ‘Sistas’ slides down by a small margin – the ratings have fallen by 4%, and the viewership has dipped by 6%.

Additionally, we also know that Tyler Perry finishes filming his shows relatively quickly, which the fans greatly appreciate since they do not have to wait long for new seasons. For example, season 2 finished filming in approximately two weeks by the end of July 2020, and by mid-October, it was ready to be released for the world to see. We have to keep in mind that had the schedule not been delayed due to COVID-19, fans would have probably got their hands on season 2 earlier than October 2020. Taking all these factors into account, it is not surprising that the show has been recommissioned for the third time.

The filming for season 3 was set to begin by the end of January 2021, which means that the filming had probably wrapped up in February 2021. Crystal-Lee Naomi (who plays Jasmine) shared a post on Instagram in the first week of February 2021, confirming that the production of season 3 was underway. If season 3 takes the same amount of time to be completed as season 2, fans may not have to wait much longer as the new season could be ready as early as May 2021. Therefore, we can expect ‘Sistas’ season 3 to release sometime in Summer 2021.

Sistas Season 3 Cast: Who can be in it?

Preston Horace (Trinity Whiteside), Fatima (Crystal Hayslett), David (Tom Key), Jacobi (Skyh Alvester Black), and Jasmine Borders (Crystal-Lee Naomi) are also a part of the cast. We can expect most of the cast members mentioned above to reprise their respective roles when the show returns with its third installment. There may also be some new additions to the cast.

Sistas Season 3 Plot: What can it be About?

By the end of season 2, we know that Gary wants to marry Andi, who is not sure if that is the right thing to do. So, they are now faced with a critical decision, which comes with its own set of challenges. Adding to that is the fact that Danni, Karen, and Sabrina think it’s a bad idea for them to get married. While Fatima pushes her love interest away, Sabrina is enjoying her romantic life. As for Karen and Aaron’s relationship, things are sensitive ever since Aaron saw Karen with David.

The third season will continue the misadventures of the four friends as they navigate through their messy love lives. While we will know what Andi and Gary have decided to do, Karen and Aaron may have to work through their issues. Sabrina has not exactly been lucky in love, but will her new romance last? We will know this and much more in the upcoming season.