When Will Summer House Season 6 Release? 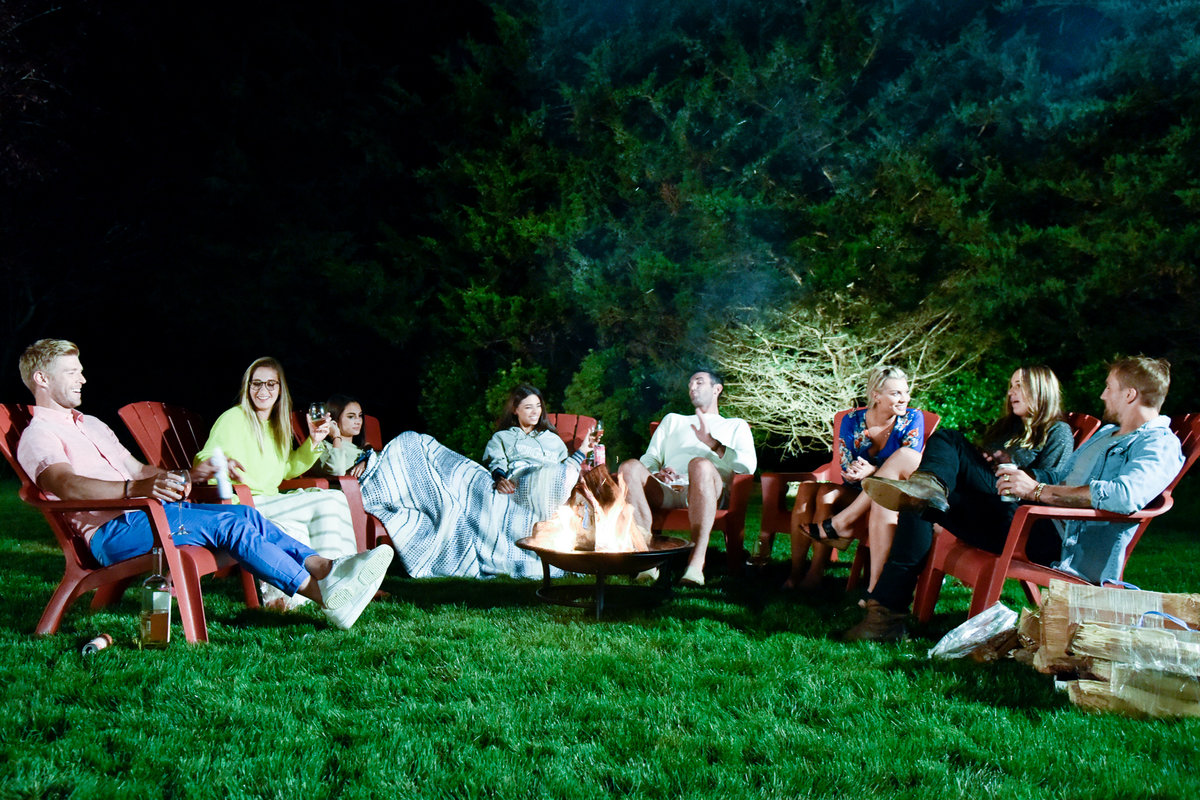 Vacation, drama, parties, and romance is basically ‘Summer House’ in a nutshell. The reality series follows a group of friends who get together at a summer house to unwind after their stressful workweek. However, season 5 switched things up a little since the friends lived together for weeks instead of only meeting over the weekends. This change was made courtesy of the pandemic; however, it seemed to benefit the show as it provided additional drama. Produced by Left Hook Media and True Entertainment for Bravo, ‘Summer House’ first premiered on January 9, 2017.

The series has been deemed addictive and a guilty pleasure by many viewers, mainly since it does not involve any challenges or threats of elimination. The youngsters just go all out and do what they want to do. After five entertaining seasons, it is but natural that you would want to find out if the series is coming back with a sixth iteration. You need not look further because we’ve got you covered!

As for season 6, here is what you need to know. Bravo is yet to renew the show for its sixth season. However, a renewal seems like a strong possibility as, according to some sources, the fifth season turned out to be one of the best outings for the show. In February 2021, it was announced that a spin-off series called ‘Winter House’ is currently in the works. Most of the cast members from ‘Summer House’ are expected to appear along with Craig Conover and Austen Kroll from ‘Southern Charm.’

The introduction of a spin-off series is an indication that the original reality series is doing well. If we look at the release schedule, new seasons usually arrive early in the year. Also, one season only takes about a month or two to finish filming. Therefore, if the show is renewed for the sixth time by July 2021, we can expect ‘Summer House’ season 6 to release sometime in early 2022.

Summer House Season 6 Cast: Who can be in it?

Kyle Cooke, Lindsay Hubbard, Carl Radke, and Amanda Batula have been part of the series since season 1. They were later joined by Danielle Olivera, Hannah Berner, Paige DeSorbo, Luke Gulbranson, and Ciara Miller, who are essential cast members of the reality series. If the show returns for season 6, we can expect most of them to feature in the series once again.

In the series, each cast member is often joined by their friends or significant others who appear for a few episodes. In season 5, we met Hannah’s now-fiancé, Des Bishop, Danielle’s boyfriend, Robert Sieber, and Lindsay’s now ex-boyfriend, Stephen Traversie AKA Stravy. This could mean that we may also see some fresh faces.

What can Summer House Season 6 be About?

Season 5 was rather eventful as the cast members interacted with each other day in and day out for weeks. Hannah seemed to be enthusiastic about restarting her fling with Luke, but things went sideways. Throughout the season, fans watched their explosive non-relationship affect Luke’s potential love interest, Ciara, and Hannah’s new man, Des. We also saw Lindsay and Stravy struggling to hold on to their relationship while Danielle stood by her BFF, Lindsay. Carl had a rough season as he learned that his older brother passed away. On a lighter note, the fifth season ended with the housemates organizing a wedding-themed party for Kyle and Amanda.

If there is a season 6, we will see if Amanda and Kyle finally get hitched or not. As with most engaged couples around the world, COVID-19 has thrown a wrench in their wedding plans, due to which they have been postponing the celebration since 2020. You may already know that Danielle and Hannah have some unresolved issues which may play out in the potential season 6. Danielle’s boyfriend Robert managed to impress the housemates with his culinary skills in season 5. Therefore, we may see Danielle and her beau once again.

Read More: Who Is the Richest Cast Member of Summer House?