When Will The Conners Season 3 Release on ABC? 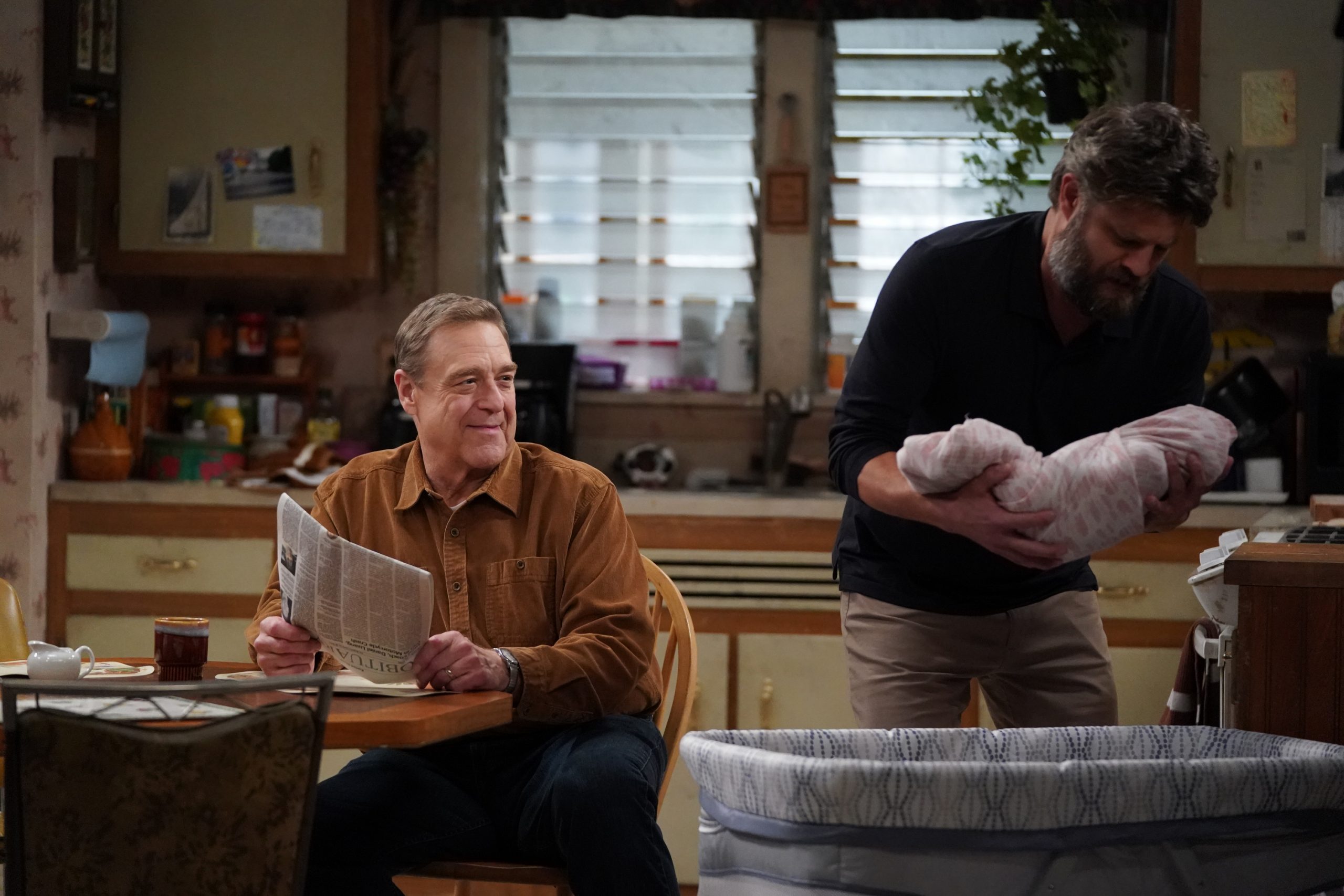 No other TV series in recent years has gone through what ‘The Conners’ has, and still managed to remain on television. Typically, the departure of the main star leads to eventual cancelation. What made the matters worse was the fact that Roseanne Barr was also the original series’ co-creator. But the supporting characters of ‘Roseanne’ had enough mass appeal to convince ABC executives to order the development of the spinoff immediately after they had canceled the original. With Bruce Helford (‘Roseanne’, ‘The Drew Carey Show’) appointed as the showrunner, ‘The Conners’ premiered on October 16, 2018, to excellent ratings and widespread positive reviews, both of which further improved in season 2. There had been a lot of speculations about the next season of ‘The Conners’. But here is finally a piece of great news! Let’s get straight to it.

‘The Conners’ Season 2 premiered on September 24, 2019, and concluded on May 5, 2020, on ABC. It has 20 episodes. In contrast, season 1 is comprised of 11 episodes. It was in January 2020 that the talks of a possible renewal for the hit series started floating around. Season 2 was still airing at the time, but with the show’s massive success, this was only a matter of time.

“We would be crazy not to renew The Conners. It performs incredibly well for us, it’s our second-highest-rated show, neck-and-neck with Modern Family,” Karey Burke, the President of ABC Entertainment stated in an interview with Deadline. “We expect it would be back for another season.”

"It's definitely different … but I do feel very lucky." @THESaraGilbert talks returning to the set of "The Conners," which is the first broadcast comedy series to be back in production since the coronavirus pandemic. https://t.co/i9rZzYvW4s pic.twitter.com/SGXxQNnfPN

‘The Conners’ was officially renewed for season 3 in May 2020. The filming began in August 2020. The show is the “first broadcast comedy series to be back in production since the coronavirus pandemic.” Speaking to ‘Good Morning America’, Sara Gilbert, who portrays Darlene Conner-Healy, offered some inside news on how the production was going.

Answering a question about the big changes that she had seen on the set because of the COVID situation, she said, “Well, I would say definitely the mask and the spacing, and there is a lot of ventilation. You can see that there are different zones. You can see which people are allowed in which zone. A lot of face shields. We even do run-throughs and all that with masks. So only for a few minutes when we shoot do we ever take the mask off. And even then, we are generally pretty spaced out.”

Socially distant since always… New episodes of #TheConners are coming to your TV Wednesdays this Fall. pic.twitter.com/MTHyDeDh6w

On August 27, 2020, the social media accounts of the show released a promotional photo of the main cast wearing masks with the signature couch print. And now, we have the exact release date. ‘The Conners’ Season 3 is set to release on October 21, 2020, on ABC, at 9 pm ET.

The Conners Season 3 Cast: Who Can be in It?

The cast also includes Maya Lynne Robinson as Geena Williams-Conner, D.J.’s wife and Mary’s mother; Estelle Parsons as Beverly, the mother of Roseanne and Jackie; James Pickens Jr. as Chuck Mitchell, a closer friend of Dan as well as his business partner; Johnny Galecki as David Healy, Darlene’s husband from whom she is separated and the father of Harris and Mark; Jay R. Ferguson as Ben, Darlene’s romantic interest; Katey Sagal as Louise, the woman who is dating Dan; and Rene Rosado as Emilio, who has a daughter with Becky.

Most members of the main cast slated to return in season 3. It’s very unlikely that Roseanne Barr will ever come back to the show, especially since her character has been killed off. And although Robinson was featured prominently in the first season, she hasn’t since been seen on the show and joined the main cast of the CBS sitcom ‘The Unicorn’.

The Conners Season 3 Plot: What Can it be About?

‘The Conners’ Season 2 opens with the birth of Becky and Emilio’s daughter, Beverly Rose, and Darlene being in a relationship with both David and Ben. The show planned for a lot of things for the season and took their time to deliver them. In the season finale, Dan is unable to make his mortgage payment but vehemently refuses to accept Ben and Darlene’s offer of acquiring the mortgage from him. Becky and Jackie travel to Mexico, so Emilio can meet his daughter. It is later revealed that while she was in Mexico, Becky has married Emilio, who has followed her back to the US.

In season 3, the future of three main relationships in the show, Dan and Louise, Darlene and Ben, and Becky and Emilio, might be explored. We might also see the family’s restaurant, The Lunch Box, finally opening its doors to the customers. During her interview with ‘Good Morning America’, Gilbert mentioned that the pandemic would be addressed in the show. So, expect that as well.

Read More in Season Preview: When Will NCIS Return to CBS?