When Will The Idhun Chronicles Return to Netflix? 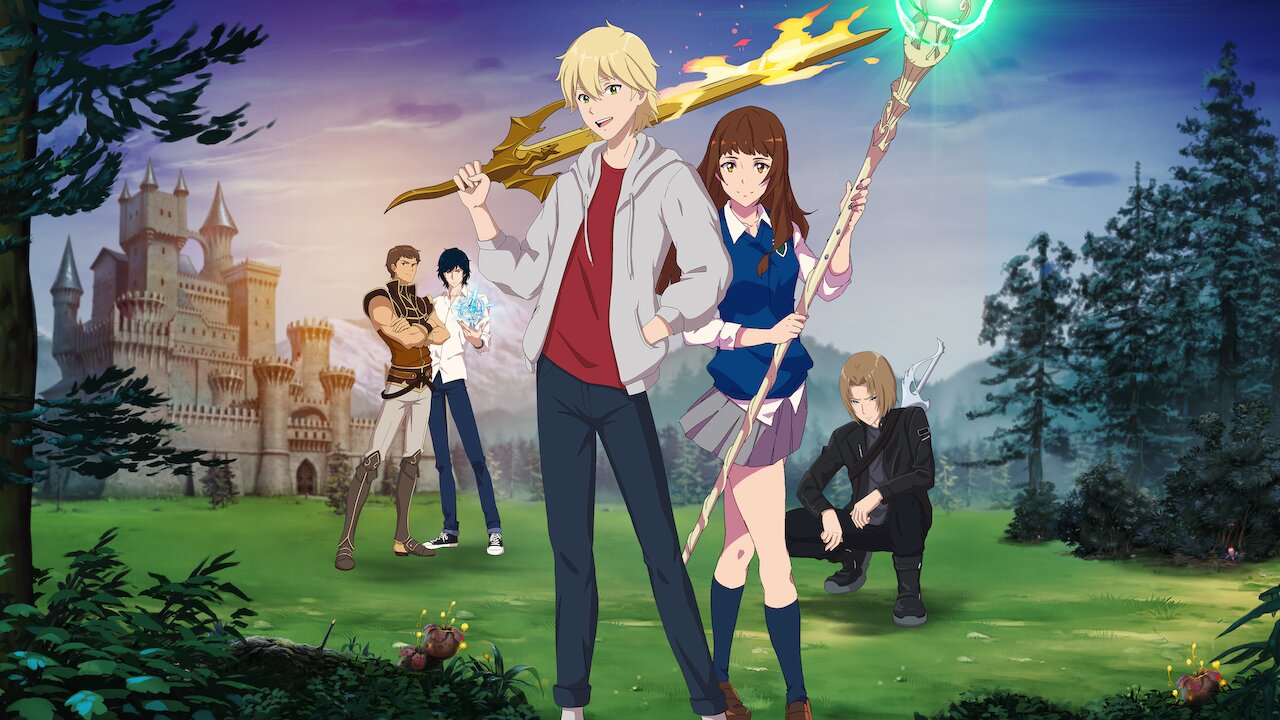 Based on the incredibly popular fantasy book trilogy ‘The Idhún’s Memories’ by Spanish author Laura Gallego, ‘The Idhun Chronicles’ is an anime series about parallel worlds, meddling gods, and young-adult heroes. The utopic world of Idhun, where all races lived in harmony, falls to the necromancer Ashran and his legion of flying snakes. Jack and Victoria, both from Earth, discover their potential with magic and embark on a life-altering journey to defeat Ashran. The series has the distinction of being Netflix’s first anime to be produced in Spain. Since its release, ‘The Idhun Chronicles’ season 1 has received positive reviews, prompting many fans to wonder whether there will be a season 2. Here is what we know about it.

The Idhun Chronicles Season 2 Release Date: When Will It Premiere?

‘The Idhun Chronicles’ season 1 was released on September 10, 2020, on Netflix. It is comprised of 5 half-hour-long episodes. While Netflix is yet to confirm if they will make another season of the show, it is very much a possibility considering their track record and the popularity of the source material. In a recent interview, co-executive producer Pilar Blasco praised the streaming service’s commitment to producing excellent anime content, stating “Netflix has a wonderful catalog of anime production, and I believe it’s the only global platform right now that clearly bets on anime, which is a rising genre in all countries, certainly Europe and Spanish-speaking countries. And the experience of working with Netflix as a partner has been wonderful. They’re respectful of how we do things and always available for discussion. From the beginning, they were so open when we proposed an anime adaptation of this IP.”

The trilogy is a cultural phenomenon in Spain, so even if season 1 ends up struggling with less-than-decent ratings, Netflix will likely support the show for at least one more season. Keeping all this in mind, we can safely predict that the ‘The Idhun Chronicles’ season 2 will release at some point in 2021.

The Idhun Chronicles Season 2 Cast: Who can be in it?

Jack is voiced by Itzan Escamilla in Spanish and Griffin Burns in English. Michelle Jenner (Spanish) and Erika Harlacher (English) provide the voice for Victoria. Sergio Mur (Spanish) and Johnny Yong Bosch (English) lend their voice to Kirtash. Shail and Alsan are voiced by Nico Romero (Spanish) and Griffin Puatu (English) and Carlos Cuevas (Spanish) and Billy Kametz (English), respectively. After the showrunners replaced professional voice actors with well-known actors, Gallego, who has been significantly involved with the writing process of the series, shared a post about her dissatisfaction with the matter.

Most members of the cast will likely return in season 2. Christopher Corey Smith, who voices the evil magician Elrion, will not return as his character is killed in the final episode.

The Idhun Chronicles Season 2 Plot: What can it be about?

In ‘The Idhun Chronicles’ season 1 tells the story of a parallel world, Idhún. Once a paradise, it is now ruled by a ruthless tyrant named Ashran. The heroes confronting his forces are from both Earth and Idhun. Jack was a normal boy until Elrion kills his parents. He subsequently joins the resistance. In the season 1 finale, Alsan has been turned into a werewolf-like creature by Elrion’s dark magic. Jack, Victoria, and Shail launch a rescue mission. Kirtash, who seems to have feelings for Victoria, tries to convince her to change sides. He kills Elrion and seems to have killed Shail as well. At the end of the episode, Alsan, whose transformation has been completed, escape to Earth and Jack goes to find him. Victoria, on the other hand, returns to her family.

The showrunners adapted only a part of the first book in the trilogy, titled ‘Memorias de Idhún I: La Resistencia’. In season 2, the show might delve deep into each of the characters. We might find out what happened to Shail. The developing romantic triangle among Jack, Victoria, and Kirtash might receive some considerable focus. The heroes might look for the last dragon and the last unicorn of Idhun.