When Will The Innocent Return? 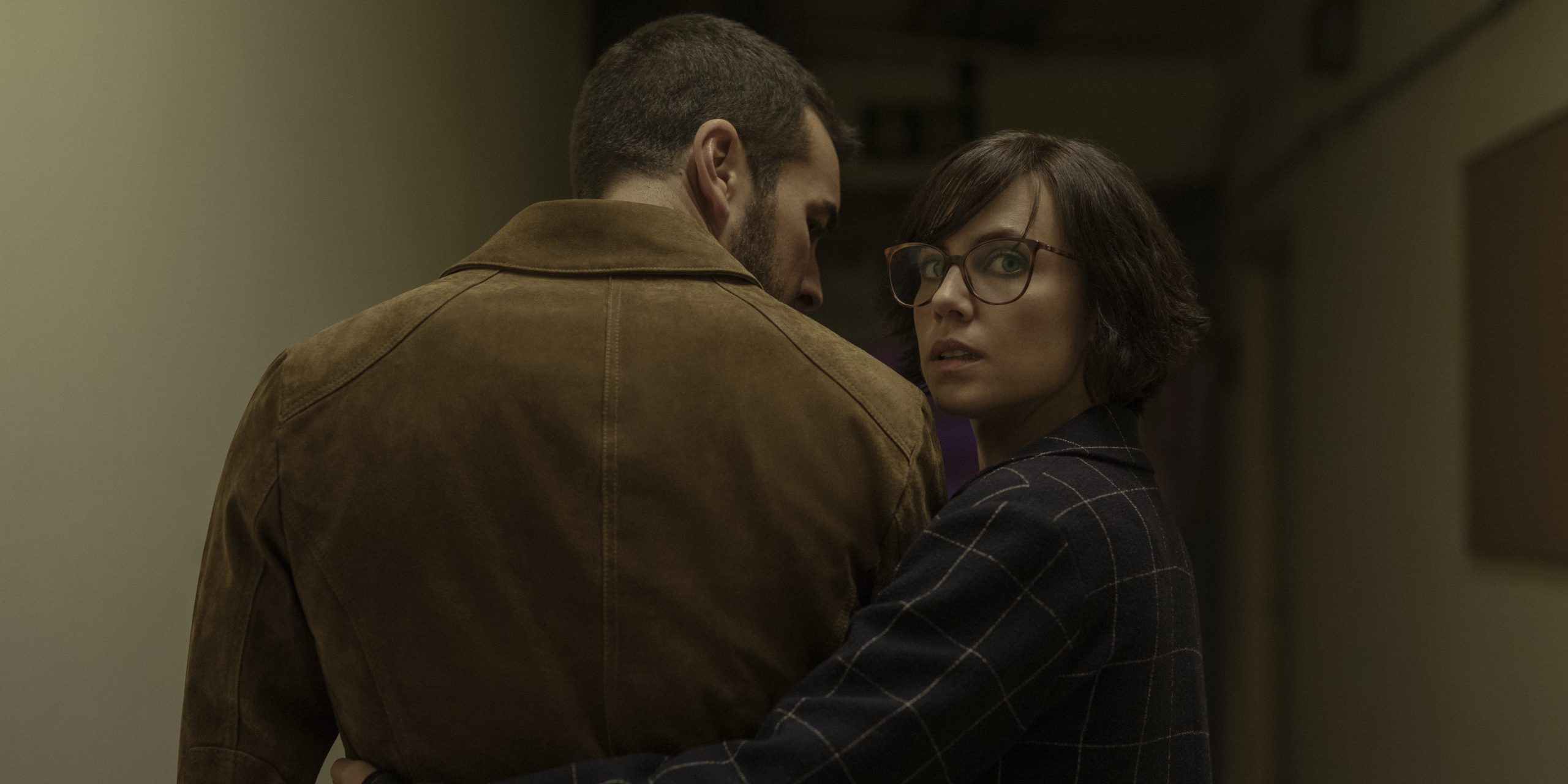 Originally titled ‘El Inocente,’ ‘The Innocent’ is a Spanish thriller television series that follows Mateo, who serves nine years in prison after accidentally causing a man’s death. After his time in prison, he attempts to start afresh in life with his wife Olivia till a phone call changes everything. Created by Oriol Paulo, the series is based on a novel of the same name by the American writer Harlan Coben. The mystery drama series first premiered in April 2021.

The piece-by-piece unfolding of the storyline makes the series an entertaining and engaging watch. The storyline jumps in time, keeping the viewers on their toes as new plot twists are introduced when we least expect them. Therefore, it is not surprising that the viewers are eager to see another season of the show. Are you curious to know if there will be a season 2? Well, we’ve got your back!

‘The Innocent’ season 1 released in its entirety on April 30, 2021, on Netflix. The first season consists of eight episodes with a runtime of 49-71 minutes each.

As far as the second season is concerned, here is what you need to know. Although the show is designed to be a mini-series, the author and co-executive producer Coben hinted at the possibility of a second installment. Even though he highly doubted that another season would come into being, Coben said he would not say that it could never happen. However, he pointed out that most of the Netflix series based on his writings have been designed to run for just one season.

It is important to note that the first season ties up all loose ends since Coben does not think it is fair to leave the viewers hanging. The author reiterated that season 1 is a self-contained story, and if there were to be a second season, it would revolve around a new idea. Coben’s writings are internationally recognized as several of his works have been adapted for the screen across the globe, such as the British series ‘The Stranger’ and the Polish mystery series ‘The Woods.’

Therefore, transforming the mini-series into an anthology series seems highly possible. Spanish language thrillers are doing really well on Netflix, and the international audience is hungry for more. ‘Sky Rojo’ and ‘The Mess You Leave Behind’ are some of the Spanish series released in early 2021. The filming for season 1 began in September 2020; therefore, we know that the thriller series takes at least seven months to complete the production process of one season. So, if the series is given the thumbs up for season 2 by July 2021, we can expect ‘The Innocent’ season 2 to release sometime in Spring 2022.

The Innocent Season 2 Cast: Who can be in it?

If there is a second season, we may see a whole new set of characters since Coben admitted that season 1 would most likely be the end of the story for the characters mentioned above. However, it does not necessarily mean that we may not see the same actors again. ‘Tell Me a Story’ is a psychological thriller series where most of the cast members remained the same, although they portray different characters each season.

The Innocent Season 2 Plot: What can it be About?

In the final episode of season 1, Mateo learns who is responsible for his troubles. It is Jaime, the man whose son Mateo accidentally killed in the bar brawl. Apart from the murders that Jaime pins on Mateo, he also admits that he paid the inmate that tried to kill the latter while he was in prison. Sonia refuses to be a part of her husband’s scheme and tries to protect Mateo from committing another murder. By the end of the episode, Jaime is arrested while Mateo and Olivia have a child together.

Olivia also reunites with her daughter, whom she had to part with years ago. We also see that Mateo becomes a criminal defense lawyer. Just when it seems like Mateo finally has another shot at life and he can leave his dark past behind, it is revealed that Mateo did indeed kill the inmate in prison. If there is a second season, the series might introduce a new storyline with new characters that will play with the idea of innocence and redemption.