When Will The Irregular at Magic High School Return? 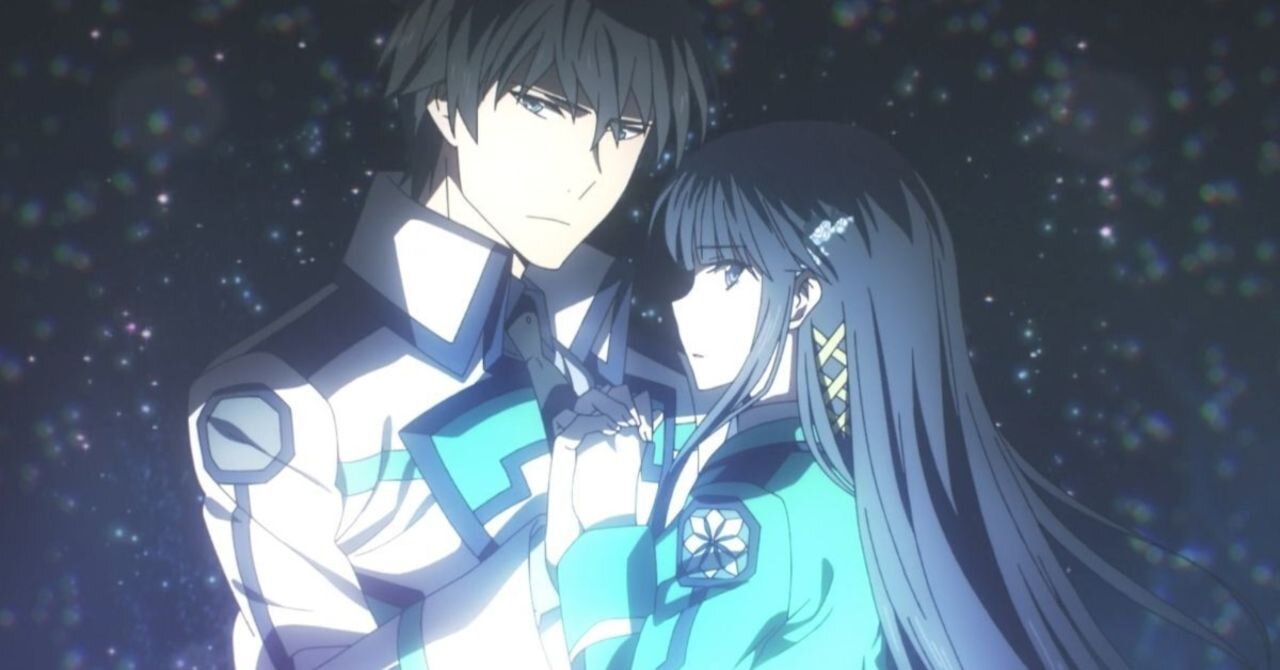 Based on a web novel series by Tsutomu Satō, ‘The Irregular at Magic High School’ tells the story of a world where magic and technology coexist. The Shiba siblings, Tatsuya and Miyuki, hail from the Yotsuba clan, one of the ten administrative authorities that rule over all mages of Japan. Since her childhood, Miyuki has been considered a prodigy. Some even say that she will become the clan leader in the future. On the contrary, her brother doesn’t seem to possess much magic and has to rely on tactics and technology. At the start of the series, the siblings begin attending National Magic University-affiliated First High School.

The anime initially premiered on April 6, 2014, and since has received considerable praise for its storyline, characters, and action sequences. With season 2 of ‘The Irregular at Magic High School’ recently ending, many of you must be wondering when the next one is going to come out. Here is what we know about it.

The Irregular at Magic High School Season 3 Release Date: When Will It Premiere?

‘The Irregular at Magic High School’ season 2, also known as ‘The Irregular at Magic High School: Visitor Arc,’ premiered on October 4, 2020, and aired 13 episodes before concluding on December 27, 2020. The season was originally supposed to premiere in July, but it was delayed due to the COVID pandemic. As for season 3, the anime’s current producer, Eight Bit Studios, hasn’t released any statement on the subject yet. However, it was announced in December 2020 that a spinoff series about Miyuki is being developed. It will come out in 2021.

The intermediate period between season 1 and 2 was over six years., When the anime did return, it had a new studio producing it. If the series gets renewed in the next few months, expect ‘The Irregular at Magic High School’ season 3 to release at some point in 2022. If it doesn’t, then we might have to wait a bit longer before we see Tatsuya and his friends take on global superpowers again.

The Irregular at Magic High School Season 3 Plot: What Is It about?

In the season 2 finale, The Advancement of Humanity Front has made it clear that they have plans of detonating an explosive device in the offshore tower. Tatsuya, Miyuki, and Minami head towards the basement of the building to prevent that. When they arrive there, they discover that the foundation of the tower is crumbling. Tatsuya remembers the two things he has promised always to uphold: Miyuki’s safety and her faith in him. He then repairs the entire foundation with magic. The episode ends with First High School welcoming a new batch of students. It is revealed that Minami will be attending First High in the coming semester.

The show adapted the ‘Visitor Arc’ from the original web novel series for season 2. It might use the next arc, the ‘Double Seven Arc,’ in the third season. The siblings might begin their second year at First High. Takumi Shippou, a well-known character among the fans of the web novel, might make his first appearance in the anime.