When Will The Map of Tiny Perfect Things Release on Netflix? 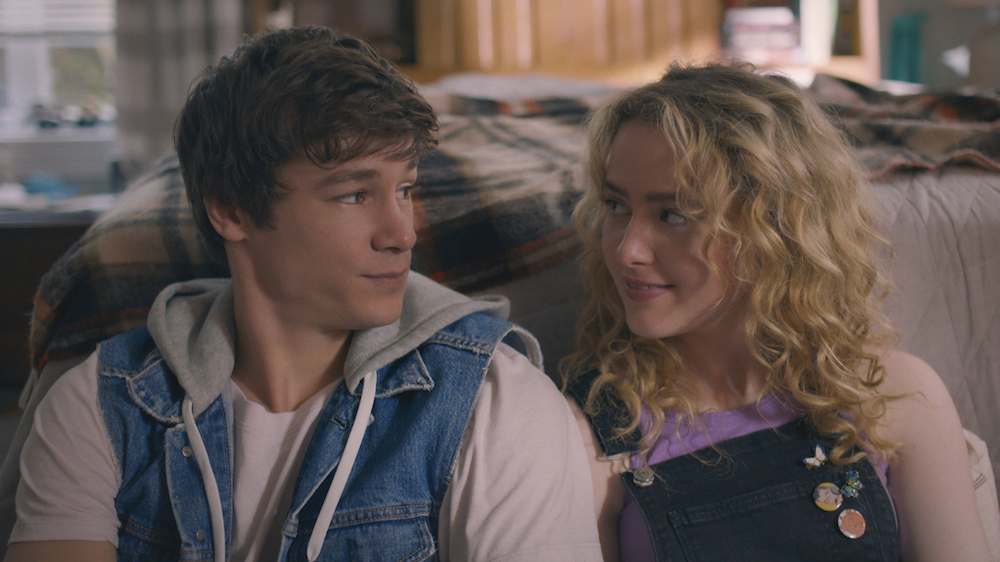 Adapted from a screenplay by Lev Grossman and based upon his short story of the same name, ‘The Map of Tiny Perfect Things’ is a sci-fi romantic comedy-drama film that is perfect for Valentine’s season. The story follows a quick-witted teen who is peacefully living in an endless time loop. The preferred monotonicity of his life is jolted by the presence of another person who is also stuck in the loop like him. The two then delve into questions of how they want to escape the time loop and if they really want to do so. In case you are wondering about the film and its release date, we have the answers for you.

The Map of Tiny Perfect Things Cast: Who is in it?

Kyle Allen leads the cast of the film as Mark, the cheeky teen who is more than content to live his life stuck in a time loop but soon realizes its pitfalls, in contrast to Kathryn Newton’s Margaret, who has different aspirations of breaking out of the loop. Other members of the cast include Jermaine Harris as Henry, Anna Mikami as Phoebe, Josh Hamilton as Daniel, Cleo Fraser as Emma, Jorja Fox as Greta, and Al Madrigal as Mr. Pepper.

The Map of Tiny Perfect Things Plot: What is it About?

The film follows Mark, who is happy with the way his life has panned out thanks to an infinite time loop he has gotten stuck in. To that end, the 17-year-old follows a breezy daily routine that involves the activities and events he is aware of and has done several times. Mark paints the perfect picture of a white teen prototype and has yet not grown weary of his repetitive schedule. However, uncertainty makes its way into Mark’s life with the arrival of Margaret, the only other person who is warped inside the time loop and is aware of the same, just like Mark.

Soon, the two strike up a compelling friendship that forms a pivotal theme for the film. Meanwhile, their contrasting characters also add flavor to the script. While Mark is an aspiring but floundering artist, Margaret has big dreams of becoming a NASA mission specialist. The two friends embark on a mission to make a note of every moment or object that turns up outside of what they know to exist within the loop, accounting for even the slightest change from the pre-determined mundane happenings.

Given their personalities and their circumstances, the two quite obviously develop feelings for each other. As they follow through with their mission, Mark and Margaret are faced with an essential question of whether they can break the loop and whether they want to. The premise of the film is a refreshing change from other recent YA films. Check out the trailer for the film here.