When Will The Masked Singer Return To Fox? 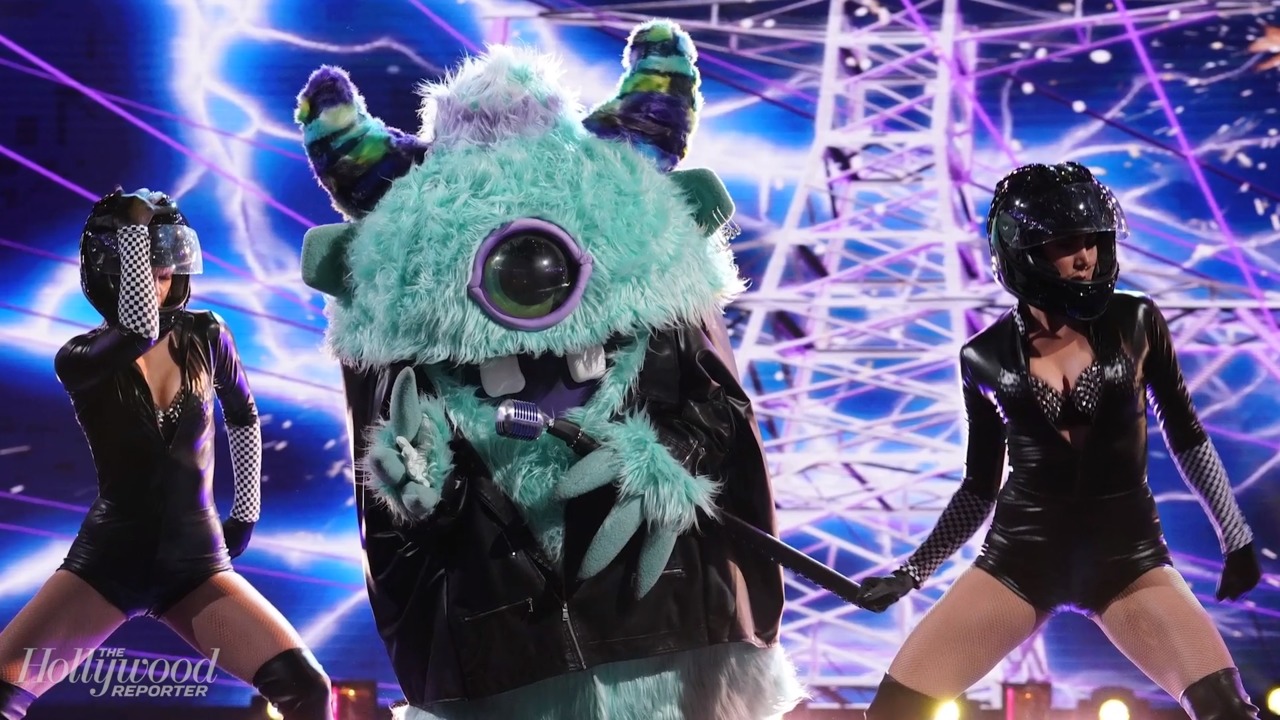 Adapted from the international game show ‘Masked Singer’, Fox’s reality singing competition series ‘The Masked Singer’ has a very powerful sales hook: Its competitors are celebrities who perform covers of popular songs while wearing full-size costumes to conceal their identities. For the rich and famous, it appeals to their sense of self-worth as well as inherent competitiveness. For the audience, its immersive format lets them become detectives to figure out who the celebrities are from the clues provided by the show. It also likely offers a form of gratification for the viewers as it eliminates competitors based on popular votes. The show premiered on January 2, 2019, and immediately started drawing high ratings. It has since spawned an entire franchise, comprised of an aftershow, a dance version, and even a tour. If you are interested to know when the series is going to return with season 4, read on.

‘The Masked Singer’ season 3 premiered on February 2, 2020, on Fox, and aired 17 episodes before concluding on May 20, 2020. In the same month, Fox renewed the series for season 4 with the hope to air the season premiere in the fall. However, Lachlan Murdoch, executive chairman and CEO of the Fox Corporation, added that it depended on how much effect the COVID outbreak would have on the production.

The network had tentative plans to start filming for the next season in early August. The production ultimately began on August 20, 2020, in Los Angeles with the full implementation of pandemic rules, including temperature checks, social distancing, and proper PPE. In Fox’s original May announcement, the show was listed at its regular slot at 8 p.m. on Wednesdays. with the slight delay that the production has suffered, the show might not be able to meet its pre-determined time of release. However, the network still aims to release ‘The Masked Singer’ Season 4 in September 2020.

‘The Masked Singer’ is hosted by Nick Cannon, whose credits also include ‘Wild ‘N Out’ and ‘Caught on Camera with Nick Cannon’. Despite the recent controversy about his “anti-Semitic” comments on his podcast ‘Cannon’s Class’, he is set to return in the next season, though the same comments have gotten him fired from ‘Wild ‘n Out’.

‘The Masked Singer’s panel is comprised of four permanent members, actor Ken Jeong, actress Jenny McCarthy Wahlberg, singer Nicole Scherzinger, and singer Robin Thicke, and one guest panelist. All permanent panelists are returning in the next season. While the identities of the guest panelists for season 4 have not been revealed yet, it is possible that the show’s social media handles have already hinted about them through the clues they regularly share with the fans about the upcoming season.

Reply with a 🔍 if you're ready for Season 4 of #TheMaskedSinger! pic.twitter.com/eLwAd7wyd6

What Can be The Masked Singer Season 4 about?

Because of the COVID situation, the producers have been forced to bring drastic changes to the format of the show. In the first three seasons, the episodes had been pre-recorded, with only the live audience, along with the panelists, with the ability to vote for their favorite masked performer. In this upcoming season, there will be no live audience due to the pandemic. This has prompted the producers to reach out to the viewers at home through various platforms of social media, requesting them to register at a website called “On Camera Audience” which will make them a part of the show’s “exclusive online voting panel.” These SuperFans then will have the exclusive rights to watch the performances of the season and vote for their favorite ones.

Although the costumes for the upcoming season are yet to be revealed, series creator Craig Plestis stated during a virtual panel on June 26 that they are “incredible and inventive.”

Read More: The Masked Singer Rules of the Show