When Will The Owl House Season 3 Release? 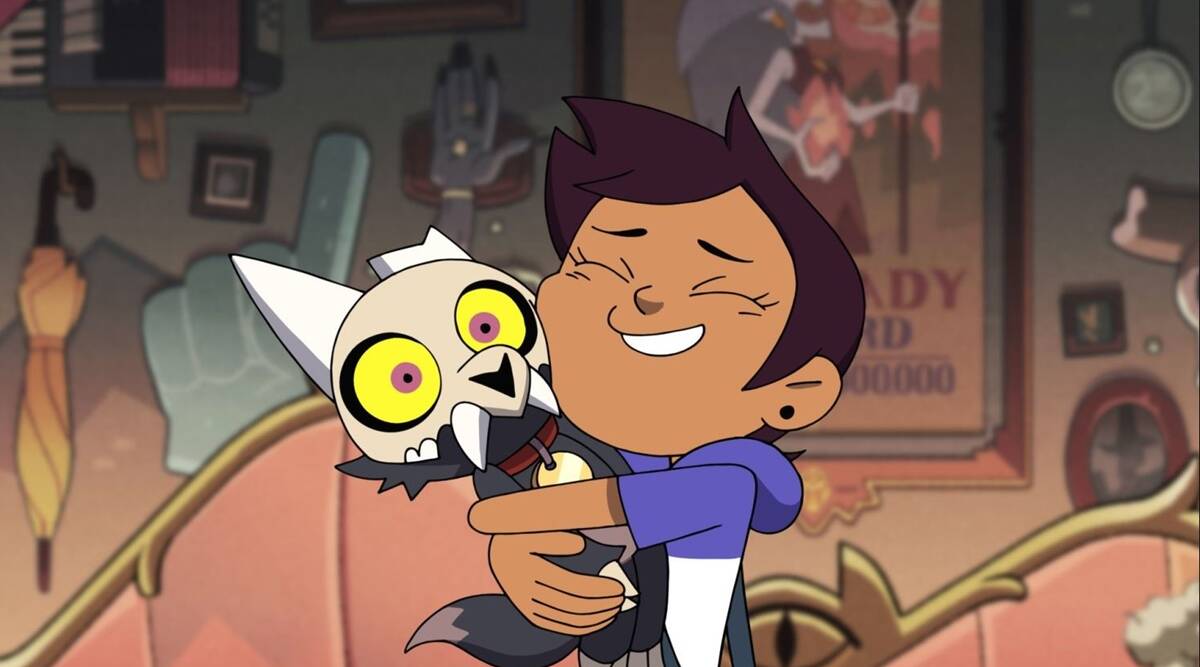 ‘The Owl House’ is a brilliant fantasy series that has enthralled audiences ever since its conception. The show follows Luz Noceda, a Dominican-American girl set to go to juvenile detention summer camp. However, fate lands her on the Boiling Isles, where she meets the owl witch, Eda Clawthorne, and her roommate. The rest of the series follows Luz on her adventures as she undertakes the exciting journey to becoming a witch.

Created by Dana Terrace, the show has been especially praised for its sensitive LGBTQ+ representation. It even has the laurel of being the first Disney show with a same-sex couple as the leading duo. With season 2 now over, fans of this ever-popular series are anxious to know if and when ‘The Owl House’ will return with the third season. Well, we come bearing answers!

‘The Owl House’ season 2 premiered on June 12, 2021, on the Disney Channel. New episodes dropped weekly, and the season ended on August 14, 2021. The second season has a total of 10 episodes, with each having a runtime of 22 minutes.

In May 2021, just a few days before the premiere of season 2, Disney announced that ‘The Owl House’ will be back for a third outing. However, they took the difficult decision of not making season 3 a complete season. Instead, it will feature three special episodes, each with a runtime of 44 minutes. Creator Dana Terrace mentioned that although they lobbied for an extended third season, the network didn’t agree.

Furthermore, this also seems to be the end of the road for ‘The Owl House,’ as Terrace also confirmed the third season to be the last. However, she did mention that fans mustn’t lose hope as spin-offs, comics, and shorts were still not off the table. Even with the COVID-19 pandemic in place, season 2 did not face any delay and premiered approximately one year after the end of season 1. Thus, if everything goes according to the schedule, fans can expect ‘The Owl House’ season 3 to air sometime in Q2 2022.

The Owl House Season 3 Cast: Who can be in it?

Zeno Robinson, who voices the Golden Guard in season 2, might also be back to lend his voice to the series’ third outing. ‘The Owl House’ is well known for featuring cameos and guest appearances by renowned talents. For season 2, the show got big talents like Alex Lawther (‘The End of the F***ing World’) and Felicia Day (The Guild) to be the voice behind guest characters. Even though season 3 is expected to feature new guest performances, the producers haven’t announced any such names yet.

The Owl House Season 3: What can it be About?

Season 2 picks up from where season 1 ends and gives us quite a few milestones to celebrate. After the protagonists confront Emperor Belos, we see Eda finally facing her inner demons with the heroes encouraging her. She also has a rendezvous with a witch from her past who inculcates her into the rebellion against Emperor Belos. Moreover, Luz undertakes the dangerous quest to get back to the human world, and although she falls sick, the others help her achieve the goal. Ultimately, with Luz managing to find a way out of Boiling Isles, a new fear of facing the human realm creeps into her mind.

Season 3 should pick up right after the ending of its predecessor and follow Luz into the human realm. The show might delve deep into Luz’s story arc and see if she can find the answers to the questions waiting for her in the real world. Back in the Boiling Isles, we might get to know more of Eda’s past and follow her in the rebellion against the Emperor. Belos is also expected to feature heavily in season 3 as our heroes prepare for an ultimate faceoff against him. Thus, from the looks of it, season 3 will surely command our attention with its entertaining plotlines and mesmerizing performances.

Read More: Where to Stream The Owl House?