When Will The Promised Neverland Season 2 Release? 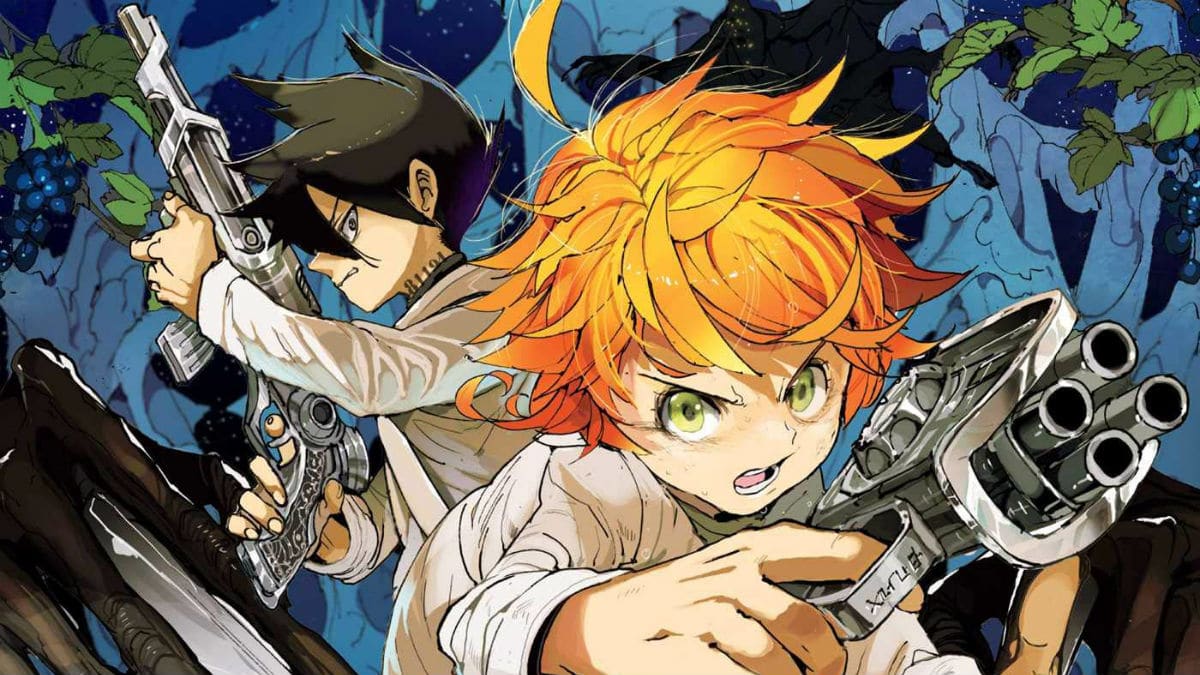 When 11-year-old Emma finds out a horrible secret about her orphanage, she plans to escape the house with her friends, Ray and Norman. This is the premise of ‘The Promised Neverland,’ which began as a manga in 2016 that came to an end after 181 chapters. Naturally, it was only a matter of time before this compelling story was made into an anime, and fans can’t get enough of the show.

After all, not only does ‘The Promised Neverland’ house a unique story with some rather determined protagonists, it keeps you on the edge of your seat persistently. If you’ve kept up with the series, then we certainly don’t need to sing its praises to you since you’re well aware of its brilliance. On that note, you must also be wondering about the next season and when it’s slated to release. Don’t worry, because we have all the information you need.

‘The Promised Neverland’ season 1 premiered on January 11, 2019, and it concluded on March 29, 2019. There are a total of 12 episodes. Given that it ends on such a sobering and suspenseful note, another season has been highly anticipated by fans everywhere.

Well, we have some great news for you. Another season of the show has been greenlit! ‘The Promised Neverland’ season 2 is slated to release on January 7, 2021, on Fuji TV’s Noitamina (a programming block that is devoted to anime). ‘The Promised Neverland’ season 2 was one of the many series whose production was hindered in the wake of the coronavirus pandemic. Originally, it was supposed to release in Fall 2020. But hey, better late than never!

The Promised Neverland Season 2 Plot: What Can It Be About?

In season 1, we meet Emma, Norman, and Ray, who discovered the truth about their orphanage, the Grace Field House. It turns out that the children there have actually been raised to serve as food for the demons someday. Their mother, Isabella, becomes their biggest adversary when they try to plot their escape. In the end, despite many obstacles, they are able to secure their freedom.

The protagonists may be free, but how will they survive outside the confines of the place they once called home? This could be the bulk of what season 2 dives into. Since Norman was shipped off in the previous season, Emma and Ray must fend for themselves. This new environment will be one that they must adapt to, no matter what the future holds for them. They cannot give up the fight just yet.

If the manga is any indication, then it is also likely that the protagonists will seek out William Minerva, their enigmatic ally. In the process, they may also have to deal with many demons who are out to get them. After a chance meeting with a stranger named “Mister” (because he refuses to reveal his name), the character can head on over to Goldy Pond where they hope to find Minerva. (We think that season 2 will also contain 12 episodes and that the Goldy Pond arc could be further explored in season 3).