When Will The Witcher Return? 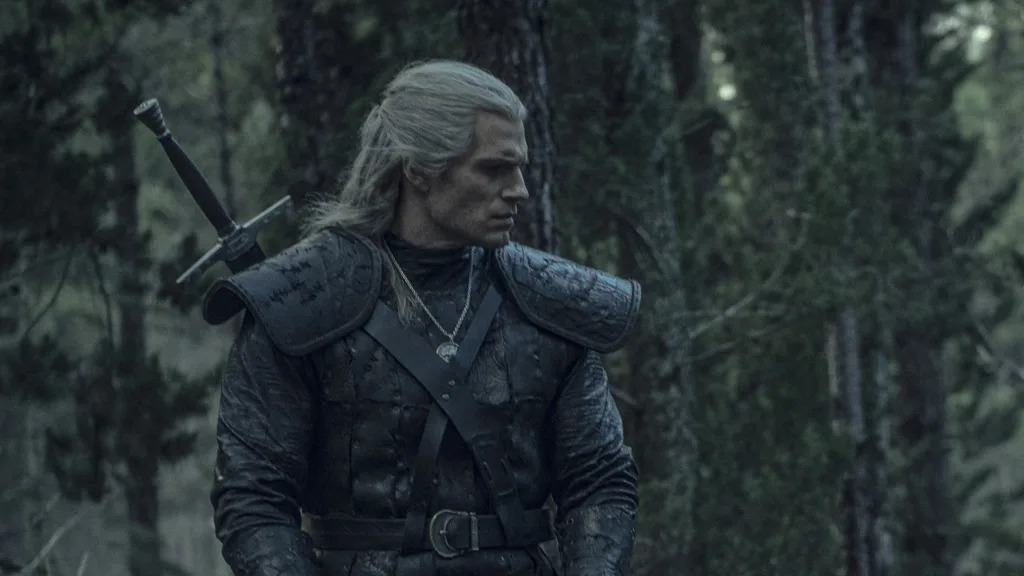 Based on the thrilling books by Polish author Andrzej Sapkowski, Netflix’s ‘The Witcher’ is a medieval fantasy TV series that revolves around the life and adventures of the famed monster hunter, Geralt Of Rivia. Set on a fictional place known as The Continent, the story follows Geralt, Ciri, and Yennefer as they navigate the stormy political weather of the region and fight the numerous horrors that surround them.

Created by Lauren Schmidt Hissrich, the first season released on Netflix on December 20, 2019. Praised for its captivating storytelling, nail-biting fight sequences, and fantastic special effects, the series, to date, has managed to retain its position in the list of the top 10 most-watched Netflix shows. With season 2 already being confirmed by Netflix, fans have been waiting impatiently for any news about their favorite show. In that regard, we have got you covered.

‘The Witcher’ season 1 released in its entirety on Netflix on December 20, 2019. It comprises eight episodes with a runtime of 47–67 minutes each.

The renewal of the show for a second season was announced on November 13, 2019, ahead of the release of the first season. Yet, the primary hurdle for production was the Covid-19 pandemic. The situation paused work multiple times after filming began in early 2020. In August 2020, Netflix announced that production for season 2 had finally resumed, which raised the hopes of the makers to wrap up the season soon. However, filming was paused again on November 7, 2020. Two weeks later, the production process resumed and continued all the way to 2021, concluding on April 2, 2021.

That's a wrap on Season 2! The White Wolf awaits you back on The Continent. pic.twitter.com/SqrAbeelob

Fans can rest easy as the second season will grace our TV screens much sooner than expected. After the completion of filming in the first week of April 2021, the show went into post-production, which will take a bit of time as the production team has to work upon an enormous amount of CGI and special effects. If everything goes accordingly, we can safely say that ‘The Witcher’ season 2 will premiere sometime in late 2021.

Netflix has confirmed that Henry Cavill, Freya Allan, and Anya Chalotra will be essaying their respective roles as Geralt of Rivia, his ward, the Princess Cirilla, and the powerful mage Yennefer of Vengerberg. Also confirmed to return are Anna Shaffer as the lovely Triss, Joey Batey as Geralt’s hilarious travel companion Jaskier, Mimi Ndiweni as the Nilfgaardian sorcerer Fringilla Vigo, Eamon Farron as the Nilfgaardian general, Cahir, and a host of other actors from the first season.

The second season will also feature some major actors and actresses who will be joining the core cast. ‘Game of Thrones’ fame Kristofer Hivju will be joining in as Nivellen while Aisha Fabienne Ross (‘The Danish Girl’) will play Lydia Van Bredevoort. Also joining are Paul Bullion (‘Peaky Blinders’) as Geralt’s fellow Witcher, Lambert and Kim Bodnia (‘Killing Eve’) as the experienced Witcher and Witcher trainer, Vesemir.

‘Fast and Furious 9’ actor Thue Ersted Rasmussen was initially cast in the role of the Witcher, Eskel. However, the pandemic situation put a wrench in the plan, resulting in him getting replaced by Basil Eidenbenz, best known for ‘Victoria.’ Yasen Atour will essay the character of another Witcher, Coen. The additions in the cast lineup of season 2 also comprise Cassie Clare as Philippa Eilhart, Liz Carr as Fenn, Adjoa Andoh as Nenneke, Graham McTavish as Sigismund Dijkstra, Kevin Doyle as Ba’Lian, Simon Callow as Codringher, and Chris Fulton as Rience.

The Witcher Season 2 Plot: What is it About?

The first season of the show ends on a nail-biting cliffhanger, leaving fans excited and anxious for the rest of the story to unfold. The end of the first season portrays the devastating Battle of Sodden, where Nilfgaard invades the Northern Kingdoms. Fringilla Vigo and Cahir lead the invasion and face an army of sorcerers at Sodden. Among the sorcerers’ ranks is Yennefer, who seemingly disappears after attempting to stop the army. Renfri’s prophecy also rings true as Geralt finally reunites with Ciri.

Showrunner Lauren Schmidt Hissrich revealed that the second season would chronicle the accounts of the first Witcher book, ‘Blood of Elves.’ It has also been confirmed that, unlike the first season, the second one will have all the characters on the same timeline. Taking Yennefer’s disappearance as a sign of her death, a mourning Geralt will bring Ciri to Kaer Morhen, the safest place he knows on earth. In Kaer Morhen, we will see Geralt’s connection with his fellow Witchers, especially Eskel, Lambert, and Master Vesemir.

Furthermore, the second season will concentrate on Princess Cirilla and the mysterious power she possesses. Geralt and the other Witchers will be training Ciri in the art of combat and magic as she walks bravely towards her uncertain future. On the other hand, it will be interesting to see how Nilfgaard, especially Cahir and Fringilla, fare after their invasion of the Northern Kingdoms, as each and every faction from the Elves to the monsters will try to assert their dominance over the land.

The addition of Dijkstra to the characters of the second installment of the fantasy series also indicates that we might get to witness some crafty and witty political moves in the second season. With the showrunners claiming that the story will be faster-paced than the previous season, we can expect more thrills in the form of bloody battles, mesmerizing magic, and politically intriguing plots.

Read More: How Are Witchers Made?