Will There be a To All the Boys: Always and Forever Sequel? 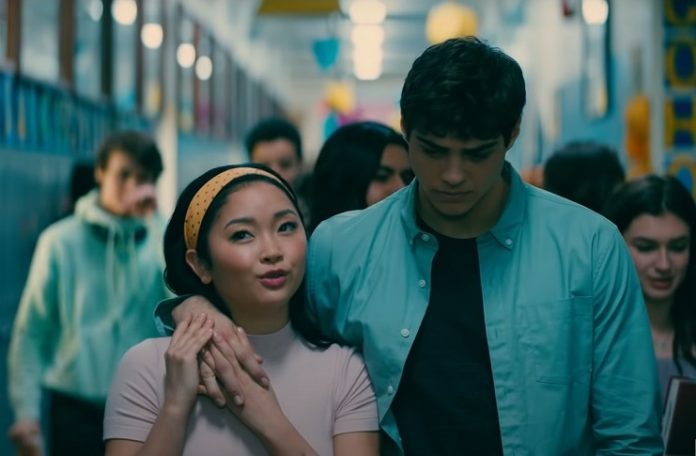 Directed by Michael Fimognari, ‘To All the Boys: Always and Forever’ is the third entry in Netflix’s extremely popular ‘To All the Boys’ film series. They are based on the bestselling trilogy of novels by Jenny Han. The films revolve around the ever-changing relationship between teenagers Lara Jean “LJ” Song Covey (Lana Condor) and her boyfriend, Peter Kavinsky (Noah Centineo). They fall in love in the first film and deal with all their insecurities in the second. In the third installment, they wade through the final year of high school, and all that it entails.

Following its release, ‘To All the Boys: Always and Forever’ has garnered positive reviews. Many critics praise the movie for its portrayal of teenage years and the main cast members’ performances. There are even some speculations on social media about a possible fourth film in the franchise. Here is what we know about it.

To All the Boys 4 Release Date

‘To All the Boys: Always and Forever’ premiered on February 12, 2021, on Netflix. As mentioned above, the films are cinematic adaptations of the novels by Jenny Han. The first book of the trilogy came out in 2014 and subsequently remained on The New York Times Best Seller list in the Young Adult fiction section for 40 weeks. Its immense popularity drew the attention of Overbrook Entertainment, Will Smith‘s production company, which purchased the movie rights for the book.

Fimognari didn’t direct the first film. That honor went to Susan Johnson, who gained initial fame for directing ‘Carrie Pilby.’ ‘To All the Boys I’ve Loved Before’ (2018) depicts how the two main characters, Lara Jean and Peter, come together. Lara Jean’s younger sister, Kitty (Anna Cathcart), discovers a collection of love letters in Lara Jean’s room and sends them to whoever they were addressed to. This is how Lara Jean begins interacting with Peter, one of her former crushes and the recipient of one of the love letters. By the end of the film, the two of them start dating.

‘To All the Boys: P.S. I Still Love You’ (2020) is Fimognari’s first outing as a director. At the beginning of the film, Lara Jean’s and Peter’s relationship seems to be going strong. However, John Ambrose’s (Jordan Fisher) arrival adds a new source of conflict to their romantic story. In the third installment, the two beloved characters get ready to take on the world beyond high school. But when they discover that their individual aspirations might put thousands of miles of distance between them, they realize that they have to work hard to maintain the precious bond of love and trust they have built together.

As for a fourth film in the franchise, no statement has been released on the subject by either the producers or Netflix executives. In terms of narratives, the three films share quite a few similarities with the original ‘High School Musical’ movies. Both trilogies follow a group of students as they explore adulting, creativity, and love. The third and final entry on either franchise resonates with a bittersweet feeling as the characters prepare for the next chapters of their lives. Plus, considering Han envisioned the books as a trilogy, with the final novel ‘Always and Forever, Lara Jean’ being published in 2017, it is highly unlikely that ‘To All the Boys 4’ will ever be made.

Read More: To All the Boys: Always and Forever Ending, Explained