When Will Tonikaku Kawaii Return? 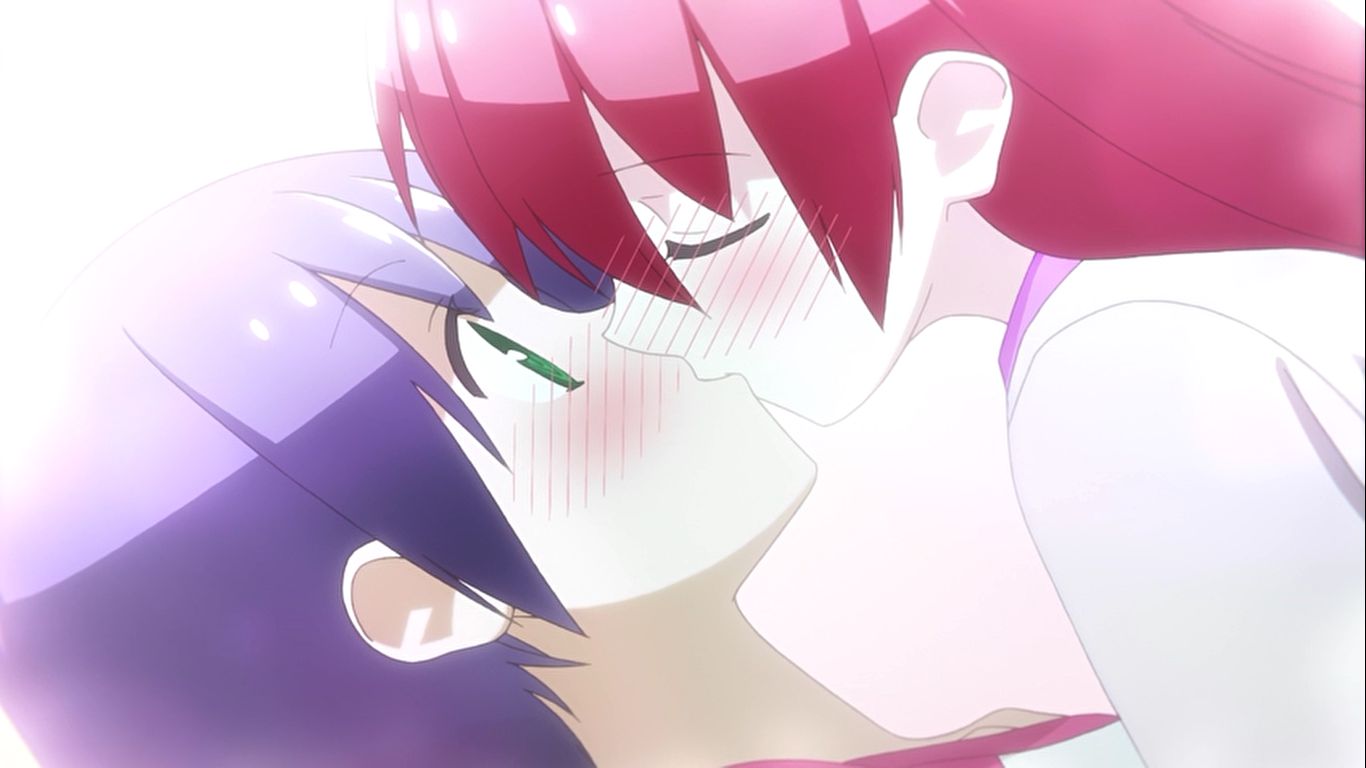 Based on the manga series written and illustrated by Kenjiro Hata, ‘Tonikaku Kawaii’ or ‘Fly Me to the Moon’ is a TV anime that tells the unconventional love story of Nasa Yuzaki and Tsukasa Tsukuyomi, who marry first and fall in love afterward. Nasa, a quiet and brilliant teenager, is set to take an entrance exam to an elite school. But his life takes an abrupt turn when he gets into a near-fatal car accident. He is saved by Tsukasa. The moment he sees her, the rest of the world fades away into blankness. He confesses his love for her. She accepts under one condition: they will marry first. Nasa subsequently drops out of school to prepare for his life with Tsukasa. Years pass, but Nasa didn’t forget the promise he has made to the woman of his dreams. After he becomes 18 years old, she returns, and they begin their journey together.

Following its release, the series quickly became one of the most popular romance anime of recent years. With season 1 of the show recently ending, many of you must be wondering when the next one will come out. Here is what we know about it.

Tonikaku Kawaii Season 2 Release Date: When Will It Premiere?

Tonikaku Kawaii season 1 premiered on October 3, 2020, and aired 12 episodes before concluding on December 19, 2020. As for season 2, the producer, Seven Arcs Studios, hasn’t released an official statement on the subject yet. But a ‘Tonikaku Kawaii’ Original Video Animation or OVA has been announced. It will be released at some point in 2021. This announcement indicates that it’s only a matter of time before the show is renewed, which will probably happen before the OVA’s release. So, ‘Tonikaku Kawaii’ season 2 will likely premiere in late 2021 or early 2022.

"Tonikaku Kawaii" all-new OVA announced for 2021! A short clip was released for the announcement: pic.twitter.com/ulAHc4wLeB

Tonikaku Kawaii Season 2 Plot: What Can it be About?

The finale, titled ‘Husband and Wife’, wraps up season 1 on a beautiful note, showing how much Nasa and Tsukasa’s relationship has evolved since she turned up on his doorstep. Nasa is down with a cold because he was pushing himself at work too hard. Although he tries to assure Tsukasa that he is fine, she doesn’t believe it for one second and declares that it’s her duty as a wife to take care of him. Later, they wear their yukatas and go to the summer festival together. They spend the day on the festival ground and buy Takoyaki from one of the vendors. They run into Aya and Chitose while playing the goldfish scooping game and visit the shrine to offer a prayer. As the night falls and the fireworks light up the sky, Nasa becomes deeply reflective of his happiness about his life and the woman he shares it with.

Season 1 depicted the content of the first 80 chapters of the original manga series. Season 2 might be based on chapter 81 onwards. It might show how Nasa and Tsukasa’s relationship continues to develop. Kaname Arisugawa might keep on giving the couple suggestive advice. Chitose Kaginoji might finally start to open up to the possibility that she and Nasa can be friends.