When Will Wentworth Return to Fox Showcase? 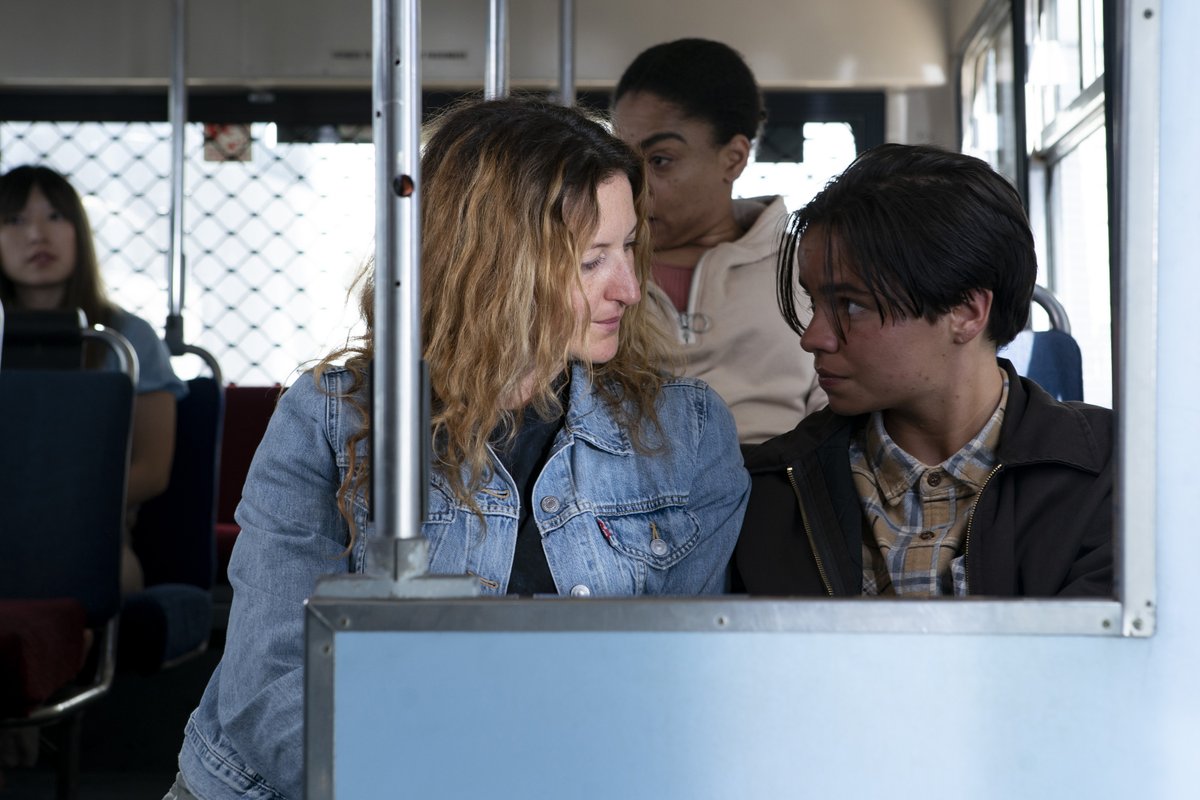 A modern rendition of the Australian soap opera ‘Prisoners’, drama TV series ‘Wentworth’ revolves around the lives of the inmates at the Wentworth Correctional Facility, a fictional prison for women located in Victoria. The series initially told the story Bea Smith, who is sentenced to imprisonment for attempting to murder her husband. After she was killed off in the season 4 finale, the show started focusing on multiple characters. Created by Lara Radulovich, David Hannam, and Reg Watson, it premiered on SoHo on May 1, 2013, and has since become one of the most-watched drama series in Australia. ‘Wentworth’ even has found a loyal international audience, especially in countries like the UK and New Zeeland, where it is broadcast under the title ‘Wentworth Prison’. If you are wondering when the show will be back with a brand-new season, we may have some answers for you.

Wentworth Season 9 Release Date: When Will It Premiere?

‘Wentworth’ Season 8 premiered on July 28, 2020, went on to air 10 episodes before coming to an end on September 29, 2020. While the series was broadcast on SoHo for the first four seasons, the channel permanently shut down in October 2016. This prompted ‘Wentworth’, along with several other shows, to migrate to Fox Showcase, where it has been housed since.

In December 2018, reports started coming out that Fox Showcase’s parent network, Foxtel, has ordered 20 more episodes for seasons 8 and 9 of ‘Wentworth’. In an interview, Brian Walsh, who serves as Foxtel’s Executive Director of TV, said, “Foxtel is proud and delighted to confirm a further 20 episodes of the renewal of this much-loved drama is testament to Foxtel’s unwavering commitment to Australian story-telling,” In October 2019, he confirmed that season 9 will be the show’s last. ‘Wentworth’ Season 9 is set to premiere at some point in 2021.

Wentworth Season 9 Cast: Who Is in It?

Wentworth Season 9 Plot: What Is It about?

As with any other seasons of ‘Wentworth’, there are many twists and turns in season 8. In the finale episode, titled ‘The Enemy Within’, Reb discovers that someone has stolen the money he and Lou have been saving for his gender reassignment surgery. Acting on false reports, he attacks Allie, but fortunately for her, Winter comes to her rescue and alerts the guards by pressing the buzzer. Later, he and his cohort attack Joan and kill her pet fish. This results in Joan having flashbacks to her turbulent childhood and her father murdering her mother. Boomer learns that the man with whom she has been speaking over the phone is involved in the pornography industry and tries to lure in Ruby. Allie gets attacked in the shower by Judy, who turns out to be the one who took Reb’s money to pay a hitman to kill the United States Secretary of State, who has come to convince the Australian government to extradite Judy to the US. Vera orders Linda to put Joan in a spit bag, which triggers the return of Joan’s real personality.

In ‘Wentworth’ season 9, the fact that Joan’s real personality has resurfaced might have some ramifications. Reb might find out who really stole his money and seek retribution against Judy. Allie has been left for dead after Judy stabbed her. Her fate might be revealed in season 9.