When Will Wentworth Season 8 Release on Netflix? 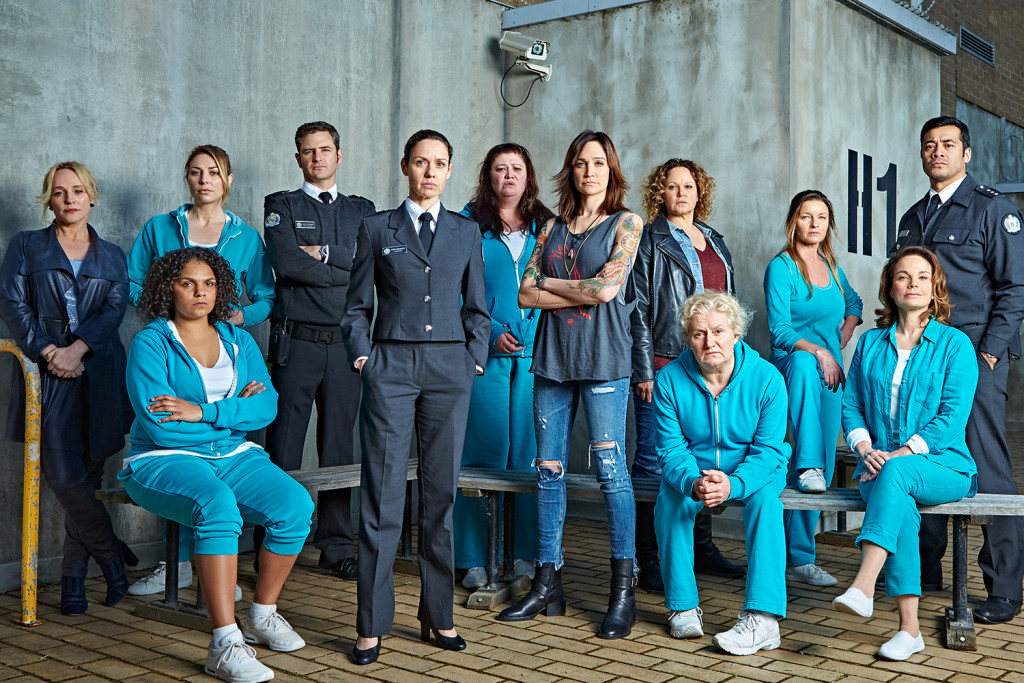 The intense finale of ‘Wentworth’ Season 7 left fans speechless. While Vera delivered a baby at gunpoint, Boomer helped Liza in her death. Not to mention, even Joan “The Freak” Ferguson was found alive. With so much going on in the series, we can’t help but eagerly wait for everything that this prison drama has to offer in the future.

Sharing stark similarities with Netflix’s ‘Orange Is the New Black,’ the Australian prison drama is ruthlessly dark. It not only follows the day-to-day snags of female prisoners but also shows a graphic depiction of their rough behind-the-bars confrontations and the scrag behavior of sadistic guards towards them. Because of its Netflix release, all seven seasons of ‘Wentworth’ have received world-wide acclaim from viewers and critics alike. With Season 8, the show only promises to get better. On that note, if you’re looking forward to its Netflix release, here’s everything you need to know.

Wentworth Season 8 Release Date: When Will it Premiere?

The seventh season of ‘Wentworth’ premiered on Netflix on July 31, 2019. Before its Netflix release, the series aired in Australia from May 28, 2019, to July 30, 2019, on Fox Showcase. When it comes to its eighth season, its filming ensued sometime in October 2019 in Melbourne. Soon after this, it was confirmed that ‘Wentworth’ Season 8 is scheduled to release on July 28, 2020, on Fox Showcase in Australia.

Just like its predecessors, Season 8 will also have a total of 10 episodes and will finish airing on September 28, 2020. Season 7 of ‘Wentworth’ landed on Netflix a day after its season finale aired in Australia. If the current season follows a similar release schedule, we can expect ‘Wentworth’ Season 8 to release on Netflix sometime in October 2020.

Wentworth Season 8 Cast: Who Can be in it?

Several beloved characters and actors who play them will return for the upcoming season of ‘Wentworth.’ Among them, the lead cast comprises Kate Atkinson as Vera Bennett, Robbie J. Magasiva as Will Jackson, Katrina Milosevic as Susan Jenkins aka Boomer, Kate Jenkinson as Allie Novak, Bernard Curry as Jake Stewart, Leah Purcell as Rita Connors, Susie Porter as Marie Winter, and Rarriwuy Hick as Ruby Mitchell.

Apart from the leading stars mentioned above, we also expect the return of Nicole da Silva as Francesca Doyle (Franky), Pamela Rabe as The Freak or Joan Fergusson, Kate Box as Lou Kelly, Zoe Terakes as Reb Keane, and Jane Hall as the General Manager Ann Reynolds. Celia Ireland who plays the role of  Elizabeth Birdsworth (aka Liz) and Tammy Macintosh who is Karen Proctor (aka Kaz) won’t be returning for the upcoming season.

You can check out the teaser for season 8 below: