When Will Wu-Tang: An American Saga Return to Hulu? 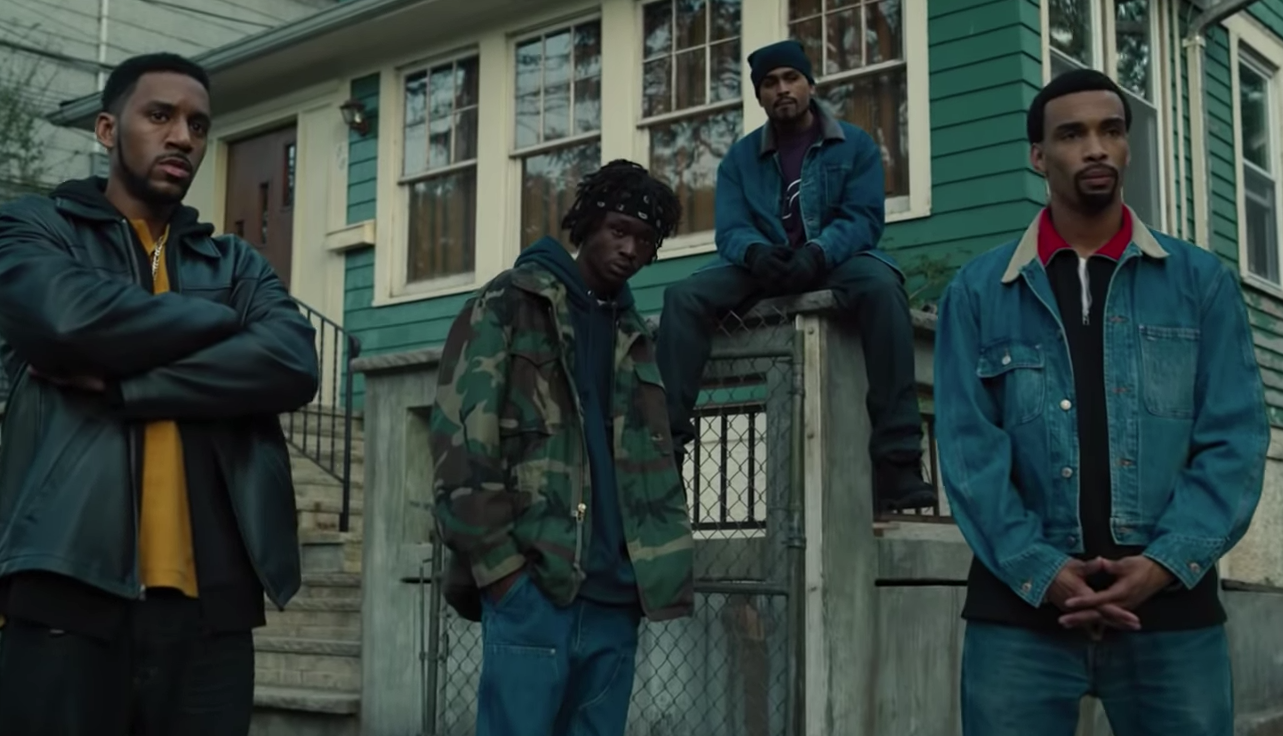 One of Hulu’s most popular offerings, ‘Wu-Tang: An American Saga’, depicts the story of the creation and ascent of one of the most influential groups in the history of rap, the Wu-Tang Clan. With the crack cocaine epidemic of the 1980s and 1990s raging all around him, Bobby Diggs or The RZA finds solace in his music and recruits other similar-minded youths in his quest to secure a future away from the world of drugs and gang violence. RZA created the show with screenwriter Alex Tse (‘Sucker Free City’, ‘Watchmen’). With the first season of the ‘Wu-Tang: An American Saga’ ending on a cliff-hanger, you may have been wondering whether there will be a second season. Well, we have the answer for you. Read on!

In January 2020, Hulu announced that it had renewed the show for a second season. However, RZA told Variety in July that the show’s production had suffered due to the COVID outbreak, before adding that the writing team had managed to evade the disruption. “My writers’ room is being ran with Zoom. We have to make three rooms,” he revealed. “But we have a great team, and a good thing is that usually when you’re doing a TV series, you kind’ve gotta play catch-up because your scripts are behind. We will be ahead.”

As the things stand now, ‘Wu-Tang: An American Saga’ season 2 is likely to release in late 2021.

Wu-Tang: An American Saga Season 2 Cast: Who can be in It?

The main cast of the series is slated to return in the sophomore season. Moreover, RZA revealed to Variety that Lamont Jody Hawkins or U-God is going to be part of the next season’s storyline, though he did not mention which actor has been cast in that role. In season 1 episode 6, Haze, a friend of Sha, Rebel, and Method Man, is brutally killed by a police officer. This was inspired by the real-life murder of 23-year-old Ernest Sayon by officer Donald Brown in 1994. Malcolm Xavier, the actor behind Haze, is not part of the cast of season 2.

Wu-Tang: An American Saga Season 2 Plot: What can it be about?

‘Wu-Tang: An American Saga’ spent the first nine episodes showcasing the past of each of the members of the Staten Island rap collective. The finale, titled ‘Assassination Day’, focuses on the group’s future as they record their first single ‘Wu-Tang: 7th Chamber’, though, historically, their debut single is ‘Protect Ya Neck’. Bobby shoots former convict Attila in the shoulder after the latter steals all his music from his home and tries to exhort money from him. Shurrie finds out that she is pregnant and leaves for Ohio with Divine and Bobby, but not before Bobby is told by Dennis that he has gotten the tapes back. In the closing scenes, record-label executive Steve Rifkind tries to call Bobby about his music, but he has already left with his siblings.

In the next season, we might find out whether Attila had survived the shooting. The ending shows that the siblings are traveling to Ohio, so much of the story is likely to be set there. In the finale, it was pretty much confirmed that Shurrie is pregnant with Dennis’s child. Expect that subplot to be featured prominently in the next season.

Read More: Where is Wu-Tang: An American Saga Filmed?