When Will Yellowstone Season 5 Release? Has it Been Renewed? 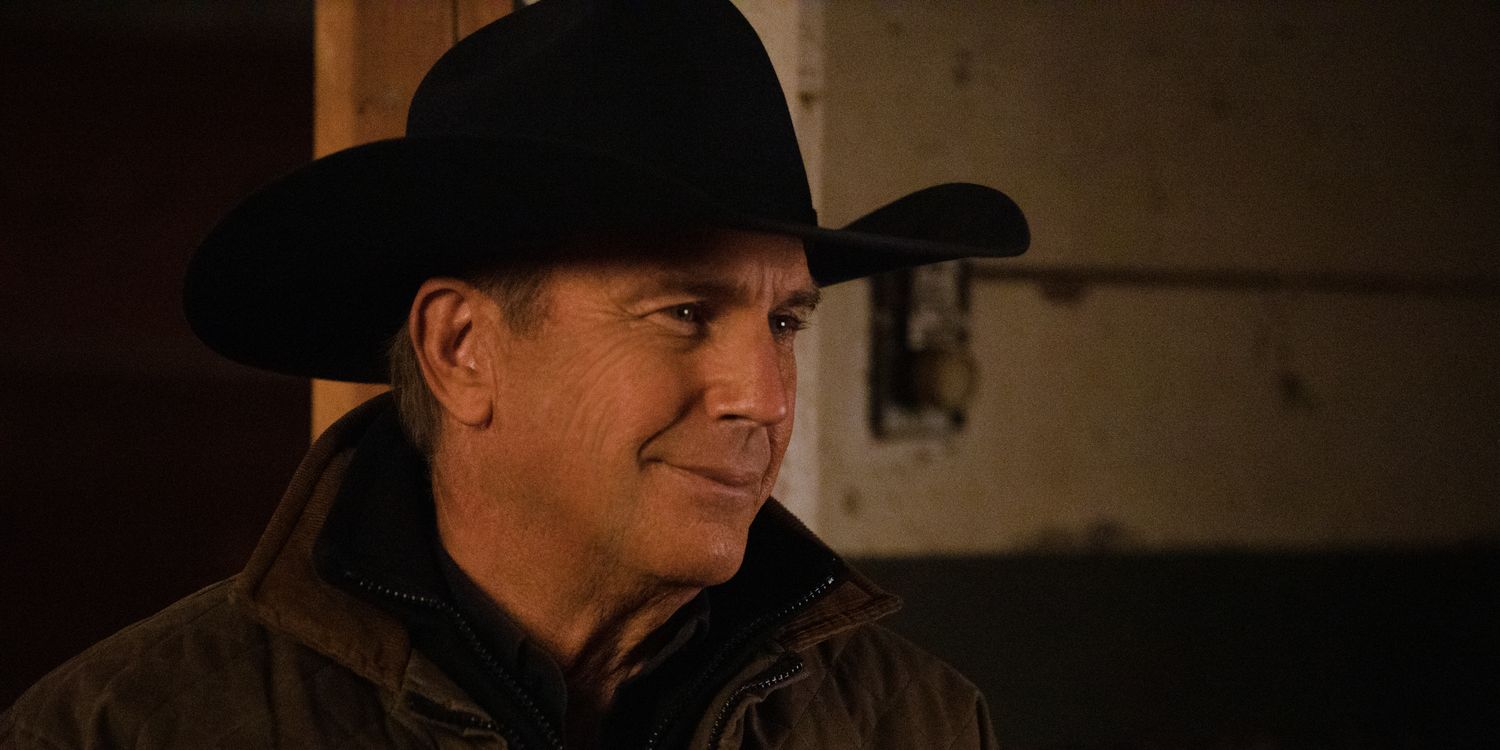 ‘Yellowstone‘ is a Neo-Western drama series created by Taylor Sheridan and John Linson. It follows the Dutton family comprising patriarch John Dutton and his children who fight to protect their ancestral Yellowstone Ranch. The series covers various conflicts arising in the lives of the Duttons due to their connection to the coveted land. The series first premiered in 2018 and has garnered critical acclaim.

Over the show’s tenure on-air, its viewership numbers have soared, making it one of the most-watched cable shows. As the fourth season of the series comes to a conclusion, viewers must be eagerly anticipating another installment. If you are looking for more details about a follow-up season, here’s everything we have gathered on ‘Yellowstone’ season 5!

‘Yellowstone’ season 4 premiered with a two-part season opener airing on November 7, 2021, on Paramount Network. The subsequent episodes were released weekly, with the season finale dropping on January 2, 2022. The fourth season contains ten episodes with a running time of 45-60 minutes each. It received positive reviews from critics and exceeded previous seasons in viewership ratings.

As far as news of a new season is concerned, Paramount Network hasn’t officially renewed the series for a fifth outing just yet. However, given the show’s strong viewership numbers and growing popularity, it is only a matter of time before we receive a confirmation on the fifth installment.

In an interview conducted in March 2021, actor Cole Hauser stated that showrunner and head writer Taylor Sheridan is already hard at work on the fifth season. Assuming that scripts are being written for new episodes, filming can be expected to commence sometime in Spring 2022. As a result, after the deviation of the fourth season, the show could be returning to its usual June to August airing window with the new season.

However, Sheridan’s commitments to developing the spin-off series tentatively titled ‘6666’ could stretch out the production schedule for ‘Yellowstone’ season 5. Given the show’s success with the fourth season airing from November to January, the makers might choose to stick to that release window. All things said, ‘Yellowstone’ season 5 is likely to land on our screens in November 2022, at the earliest.

Yellowstone Season 5 Cast: Who can be in it?

For season 5, most of the main cast members are expected to reprise their roles. However, White might not return as a series regular in the new season since there’s a possibility of him starring in the spin-off series. Patton is also unlikely to reprise his role due to his character’s demise in the fourth season finale. On the other hand, Perabo and Weaver could take on prominent roles in the new season. We are also likely to continue seeing Eden Brolin (Mia), Hassie Harrison (Laramie), Katherine Cunningham (Christina), and Tanaya Beatty (Avery) appearing in a recurring capacity. Some fresh faces are also likely to join the cast ahead of season 5.

Yellowstone Season 5 Plot: What can it be About?

In the season 4 finale of ‘Yellowstone,’ Beth forces Jamie into killing his biological father, Garrett Randall. She also ensures that Jamie will never cross her again. On the other hand, Beth is fired from Market Equities and could face legal actions for corporate malpractices. Kayce’s spiritual journey leads him to realize the fragility of his relationship with Monica. Jimmy leaves the Yellowstone Ranch behind and returns to Texas with Emily.

The fifth season could pick up after Garrett’s death, and Beth could force Jamie to drop out of the election race. Without much of an opposition, John is likely to become the Governor of Montana. Beth might use John and Jamie’s position to get herself out of legal troubles. Kayce’s marriage with Monica could face some stern tests as the couple prepares for the arrival of their yet unborn child.