When Will Zack Snyder’s Justice League Release on HBO Max? 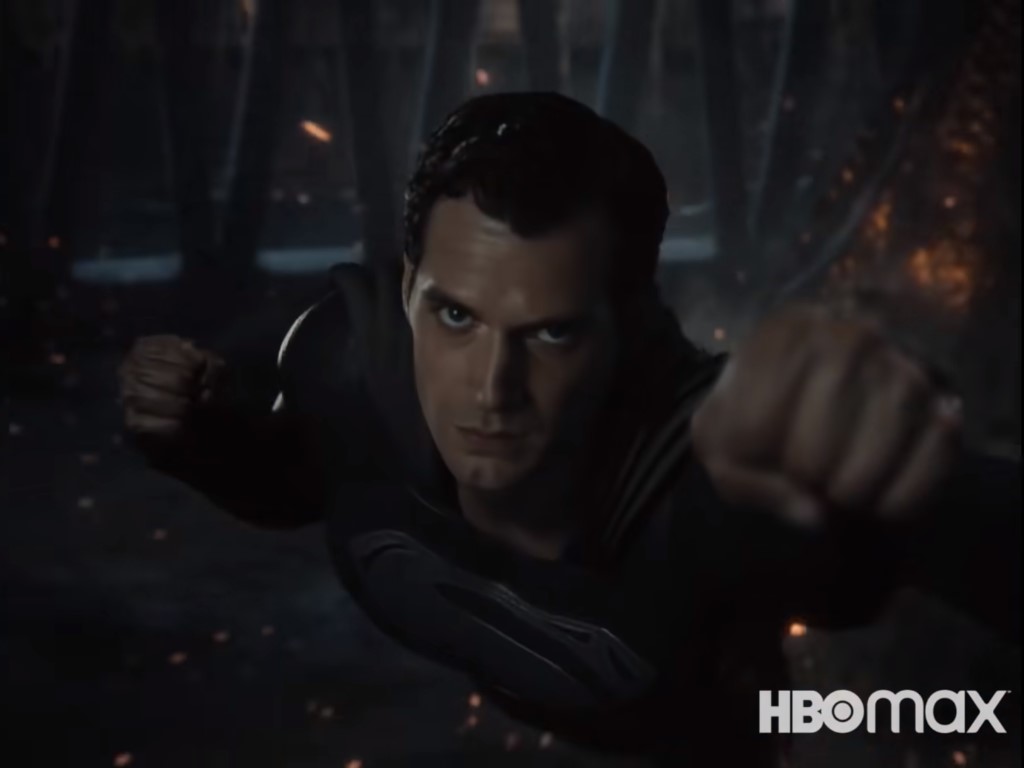 ‘Zack Snyder’s Justice League’ AKA the ‘Snyder Cut’ is filmmaker Zack Snyder’s superhero opus that details his grand vision for the DECU. Snyder, who is also credited as the director of the theatrical version of ‘Justice League’ released in 2017, had to step down as director during production due to a personal tragedy that resulted in an end product that is a drastic deviation from his original vision. After years of fan uproar and social media campaign, the efforts bore fruit as fans are finally presented with Snyder’s version of the film.

From being something of an urban myth whose very existence was denied by many to cementing its place in modern pop culture, the journey has come full circle for the director and fans alike with ‘Zack Snyder’s Justice League’ finally seeing the light of the day. If you are looking for more details about the superhero team-up movie, here’s everything you need to know.

‘Zack Snyder’s Justice League’ is set to premiere on March 18, 2021, on HBO Max at 12:01 am PT/3:01 am ET. It has a reported runtime of 242 minutes. The film’s release was supposed to be accompanied by a virtual premiere event, but due to certain technical difficulties, the event has been postponed.

Zack Snyder’s Justice League Cast: Who is in it?

Zack Snyder’s Justice League Plot: What is it About?

After Superman’s sacrifice, the metaphorical bells have rung, and the news of Earth’s protector falling has traversed across the universe. The intergalactic overlord, Darkseid, known for his desire to conquer worlds, has his eyes set on the defenseless Earth. He prepares to send his forces to invade Earth and bring it under his command. Bruce Wayne/Batman has a premonition of this oncoming war and decides to build a team of superheroes to protect Earth from Darkseid’s invasion. The Caped Crusader is assisted in this quest by Diana Prince/Wonder Woman, an Amazonian warrior with superhuman abilities.

The duo then recruits Barry Allen, a young man whose connection to the speed force makes him the fastest man alive; Victor Stone/Cyborg, a youngster struggling to find his place in the world after an accident left him more machine than human; and the reluctant Atlantian warrior Arthur Curry/Aquaman. The timely resurrection of Superman is a welcome addition to the team, and the new-age heroes must combine their strengths to protect the earth from succumbing to Darkseid’s army. Check out the explosive trailer below.