Where Are Chacey Poynter and Michael Garza Now? 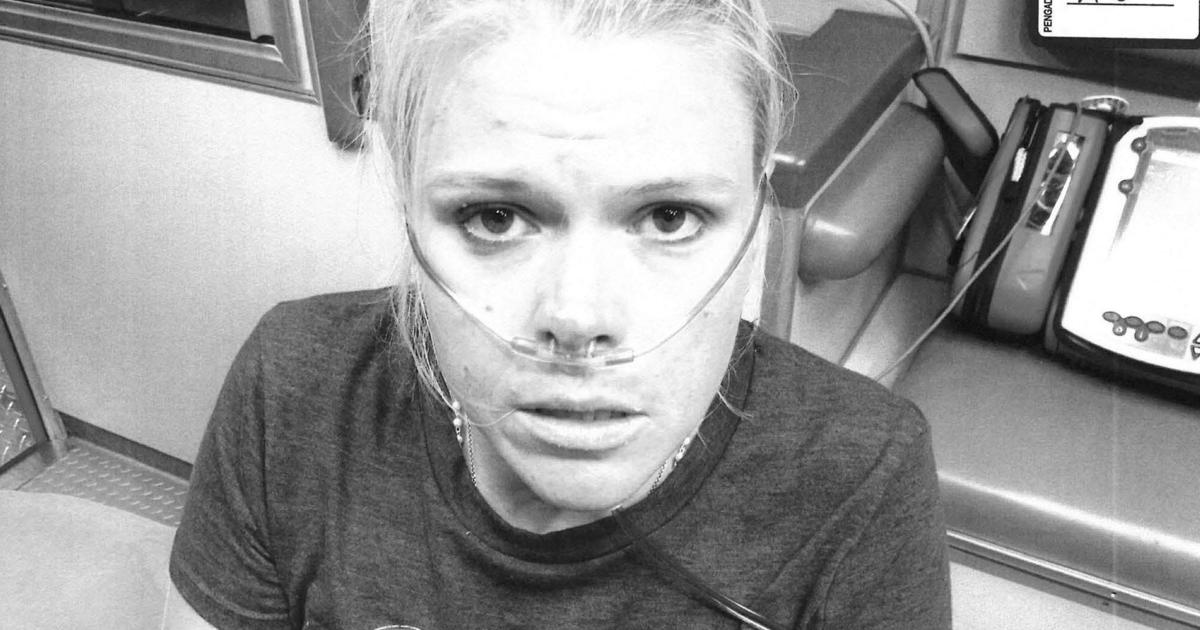 The long-running documentary and news magazine show, ‘48 Hours’, is one of the go-to programs for people interested in true crime investigations. Recently, the show offered viewers a detailed look into the infamous 2016 murder of veteran firefighter Robert Poynter from the perspective of the co-conspirator in his murder – his wife Chacey.

On the evening of September 9, 2016, Chacey dialed 911 and reported the murder of her husband Robert in the sleepy town of Royse City, Texas. When police arrived at the spot, they found Chacey frantic and breathless, from apparent shock at what had just unfolded in front of her. Robert was found dead with a shotgun wound to the head in Chacey’s Jeep, and Chacey claimed that while the 47-year-old firefighter was helping her move the Jeep, a man had appeared out of the darkness and shot Robert. This incident sparked an investigation which would reveal that Robert’s murder was not a random robbery, but was motivated by money, sex, and lies.

The ensuing investigation into Robert’s murder revealed an intricate plot. 29-year-old Chacey had married Robert in 2009, but at the time of the murder, the two were going through divorce proceedings. At the same time, police found evidence from Chacey’s phone that linked her to multiple extramarital affairs, naturally leading the police to suspect some conspiracy in Robert’s murder. Thanks to a string of messages on Chacey’s phone, police were able to identify who they alleged to be the triggerman, and suspicion fell on one of Chacey’s lovers, Michael Garza. Consequently, the two were charged with Robert’s murder, paving the way for an elaborate trial.

Where is Chacey Poynter Now? 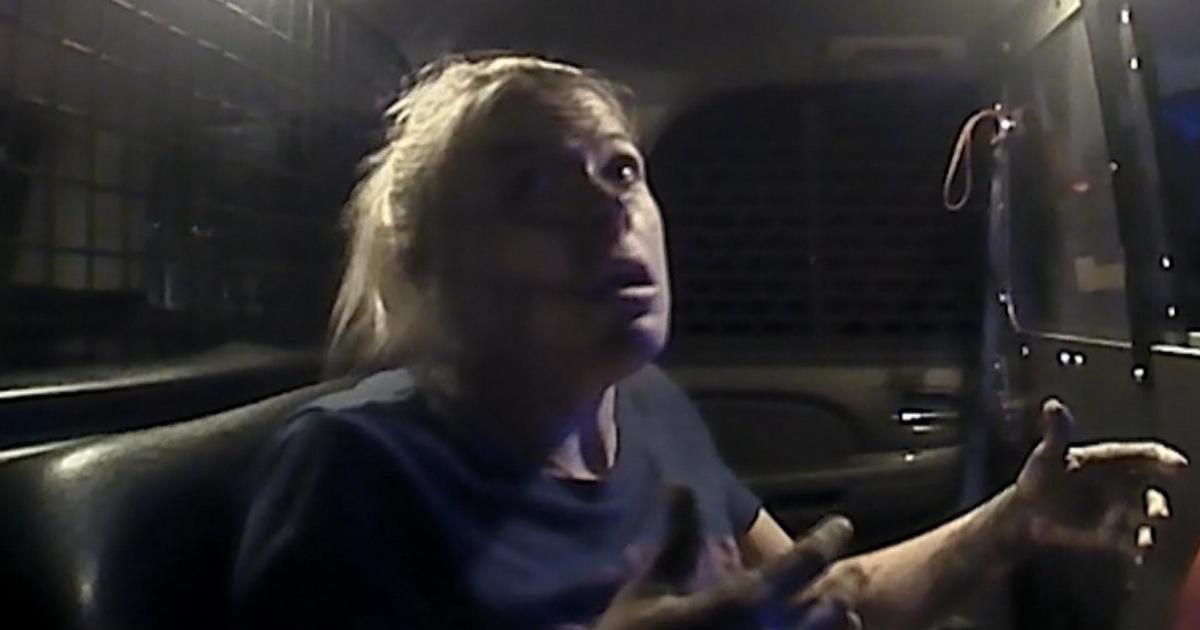 While Garza’s trial was relatively short at just two weeks, Chacey’s took a considerable while longer. Based on extant evidence, police and prosecutors were quickly able to conclude that Garza had indeed been the triggerman. As a result, Garza was sentenced to 99 years in prison in July 2018.

Chacey’s trial, however, took time because of how she presented her side of the story. During this period, she was incarcerated at the Hunt County Jail. Throughout the trial, Chacey first painted Robert as a violent and abusive husband in an attempt to absolve herself of guilt. Then, Chacey claimed that she had not wanted Garza to shoot Robert, and had hoped that Garza would talk to Robert and tell him that Chacey wanted to move out and live with Garza.

Evidence, however, did not support Chacey’s claims. Chacey’s assertion that Robert was violent and abusive was strongly contested by Robert’s ex-wife Amy, and Robert’s daughters, Natalie and Nicole. As for Chacey’s claim that Garza was only supposed to talk to Robert, texts exchanged between the two lovers showed otherwise. The night before the murder, Chacey had texted Garza, writing, “I can’t love you unless Robert is out of the picture.” Also, police and prosecutors found a monetary motive behind the murder – Robert had named Chacey as the primary beneficiary of his life insurance, which would pay Chacey a handsome $680,000 if Robert died an untimely and unnatural death.

Prosecutors said that Chacey had been hoping Robert would die from an accident for a while, but it didn’t happen. Moreover, their ongoing divorce proceedings threatened to cut Chacey out of a potential jackpot, Chacey decided to take matters into her own hands and brought Garza in on her plan to get Robert “out of the picture.”

Throughout her trial, Chacey Poynter stuck to her plea of not guilty, but the jury found her guilty of capital murder, and consequently, in June 2019, she was sentenced to life in prison without parole. As it stands, Chacey is incarcerated at one of the largest prisons for women in the Texas prison system – the Christina Melton Crain Unit, located north of Gatesville. Meanwhile, her lover Garza is incarcerated at the Barry Telford Unit in Bowie County, Texas.