Where are Dan Markel’s Children Now? 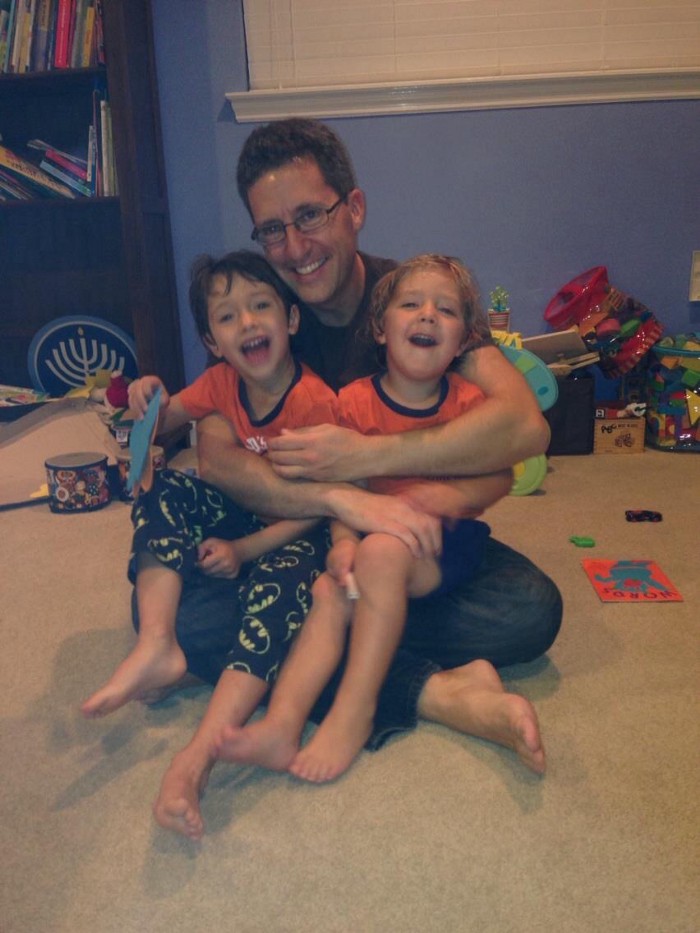 Dan Markel was a brilliant law professor and scholar who was respected in his community and profession. His sudden murder, in broad daylight in 2014, left everyone shocked. ‘Dateline‘s Tallahassee Trap’ dives deep into the case and how officials eventually solved it. In the aftermath of the event, his children’s lives have completely changed, and we discuss what has transpired since then.

Who Are Dan Markel’s Children?

Dan Markel married Wendi Adelson in February 2006, and the couple went on to have two children, Benjamin and Lincoln Markel. The pair got divorced in 2013 and she had left the victim in a sudden manner, taking away most of the furniture and the children, when he away was on a business trip. He came back to an empty home and found divorce papers waiting on a mattress. Dan, unfortunately, breathed his last due to an execution-style murder in their Tallahassee residence the next year. Authorities eventually discovered that it was a murder for hire plot that led to the death of the academic. So what exactly happened?

Initially, the police only knew that a Prius had left Dan’s driveway after he had been shot. They found that it was a rental car and had been booked on Luis Rivera’s name, who was also the head of the North Miami branch of the ill-famed Latin Kings gang. Along with him was his childhood friend Sigfredo “Tuto” Garcia. Phone records placed them in the vicinity of the crime scene at the time of the murder.

Authorities found out about Garcia’s on-again-off-again girlfriend, Katherine “Katie” Magbanua. The couple had two children together. However, in 2013, she started dating Wendi’s brother, Charlie Adelson. For some months after Dan was killed, she had been given paycheques from the Adelson family’s dental practice despite not working there. The FBI even set up a sting operation in an attempt to get a confession out of Wendi’s family, but this was to no avail. It must be noted, however, that suspicious conversations occurred between Donna and her son, Charlie.

The theory was that after Dan’s and Wendi’s bitter divorce and custody battle, the Adelsons had hired the hitmen so that she could easily move to South Florida from Tallahassee. (Previously, the estranged couple had gone to court and Dan had successfully blocked his ex-wife’s attempt to relocate closer to her family with the children). However, the Adelsons have denied any such allegations and have continually proclaimed their innocence.

Where are Dan Markel’s Children Today?

For up to two years after Dan passed away, his parents, Phil and Ruth, had plenty of opportunities to meet and spend time with their grandchildren. However, Wendi changed her mind in 2016. Florida law states that the relationship between the deceased’s family and his children is up to the discretion of the surviving parent. Dan’s ex-wife had stated that she was afraid that the Markels were trying to take her children away from her. However, this did not seem to be the case.

The organization that Ruth reached out to, Jewish Adoption and Family Care Options or JAFCO, released a statement regarding the situation— “Ruth Markel called JAFCO to inquire about a backup emergency safety plan for her grandsons. Ruth wanted to ensure that her grandsons would not be left in the care of child protective services should members of the Adelson family be arrested at a time the children were present. At no time did Ruth suggest seeking temporary or permanent custody, or doing anything to remove the children from their mother.”

Presently, Benjamin and Lincoln are with their mother. Her Facebook profile states that she now lives in Miami, presumably, to be closer to her own family. Wendi also changed their last names from Markel to Adelson. But the determined grandparents have pursued a legislative route to get an opportunity to meet the kids again. Senator Jeff Brandes introduced a bill that would modify the aforementioned law, and it has also passed one committee.

Dan Markel’s friend, Jeremy Hockenstein, said, “Someday, the Markel boys — whose mother changed their last name after their father’s murder — will Google their names, and will learn that their grandparents and extended family didn’t abandon them, and that they tried everything they could to be in their lives, including attempts to change Florida law to do so.”