Where are Joshua JJ Vallow and Tylee Ryan Now? 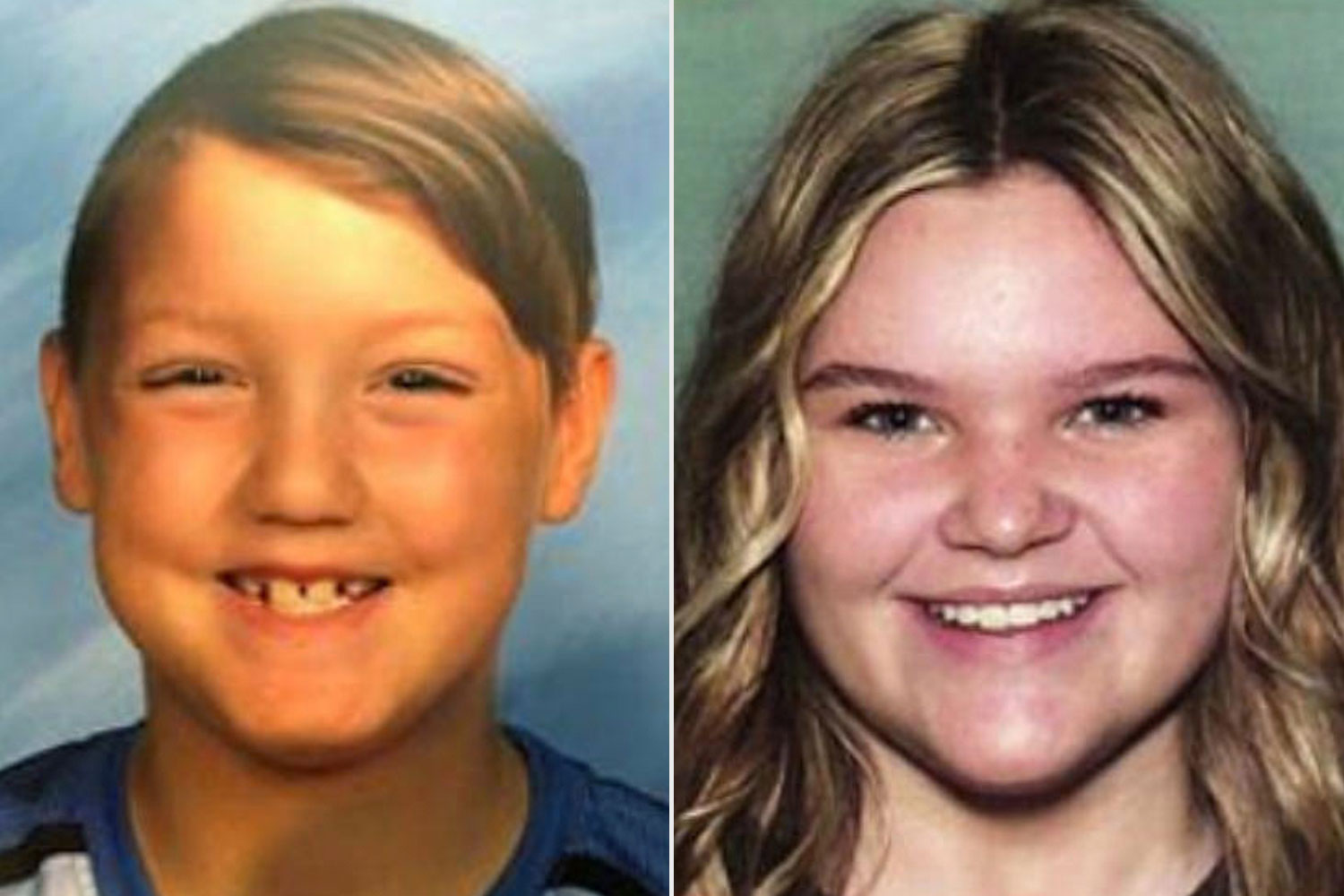 Seven years old, Joshua JJ Vallow and his seventeen-year-old sister, Tylee Ryan, were reported missing in September 2019. The two suddenly disappeared without much of a trace, and their mother now faces court charges for the same. Lori Vallow has not only failed to cooperate with the police but has also defied the court’s order in turning over her children to the concerned authorities. As the nation continues to watch this bizarre set of events unfold, many now fear for the lives of these children who have been missing for over nine months.

Tylee Ryan is Lori’s child from one of her former husbands, Joseph Ryan, who passed away in 2018, years after their divorce. Though the cause of his death was a heart attack, it gets suspicious when it comes to her next husband, Charles Vallow, who was shot to death by her brother, Alex Cox. Charles and Lori adopted their son Joshua from Charles’ sister and husband, who are Joshua’s biological grandparents. Everything turned for the worst when Lori pulled out Joshua from school, stating that he needs homeschooling. Almost a month after the children went missing, Lori got married to Chad Daybell in November 2019.

Welfare officers performed a visit to enquire about the whereabouts of Vallow’s children. Vallow initially lied, stating that Joshua was away with his relatives. Upon learning that this was not true, the officers returned only to find that Lori and her husband had fled. Now, though the two are legal scrutiny, especially Lori, who is now arrested and in jail, her preliminary hearing is yet to happen.

There was not much news concerning the disappearance of the two since September 2019. The last, the two were seen together was in Yellowstone National Park with their mother. However, there was an update on the case in February 2020 when the authorities found a cell phone that belongs to either of them. The last known message Tylee had sent to her friend after her disappearance was claimed to be odd and not like Tylee, according to her friend, who received it.

In any case, ‘CBS This Morning’ reported that: “Tylee’s phone appears to have been found with her mother Lori Vallow in Hawaii. She is a person of interest in this case. Tylee’s phone was used several times after she disappeared.”

The speculations are high on if it was really Tylee who used the phone or her mother, making it seem like Tylee did. Colby Ryan, Tylee’s brother, had previously mentioned that two Venmo payments were made from her account. Certain items of these children were also found in a storage facility. It consisted of their bags, pictures, and similar items. As of recent, in March 2020, the FBI has also requested Yellowstone National Park to share pictures of the children to help them further navigate the case. They have also created a hotline where people can tip the FBI with any leads they might have.

As Lori is still mum about the whereabouts of her children, the truth regarding their safety and whereabouts still hang in the air. Anyone with information in regards to Joshua “JJ” Vallows or Tylee Ryan should contact Rexburg Police Department at 208-359-3000 or the National Center for Missing and Exploited Children at 1-800-THE-LOST.