Where Is Michael Encinias Now? 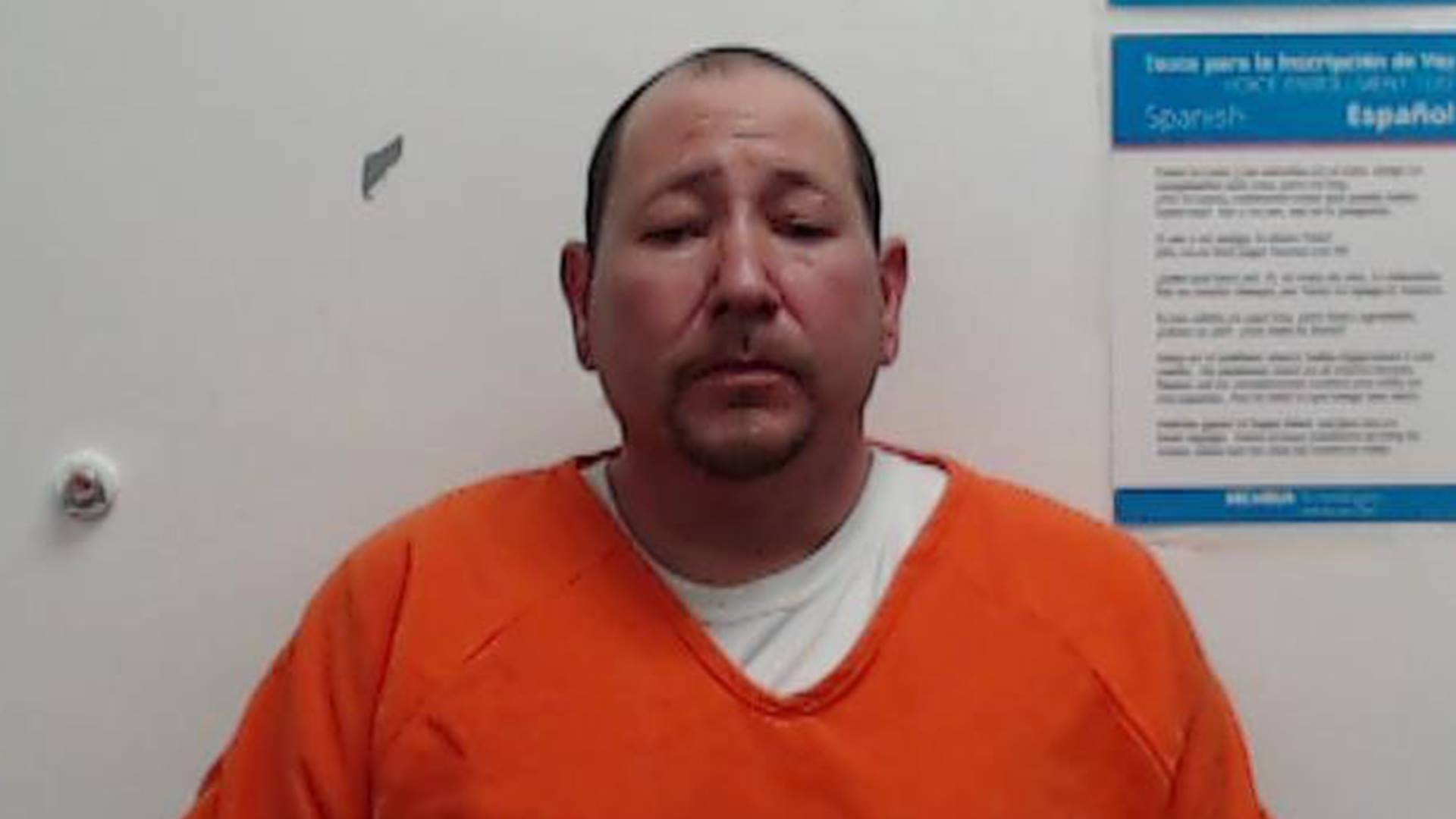 Investigation Discovery’s ‘The Murder Tapes’ featured the murder of Dawn Sandoval in its episode titled ‘The Last Laugh’. The episode showcases the various events leading up to the discovery of Dawn Sandoval’s allegedly burnt body in a desolate location. The brutal nature of the crime left the family shocked. As the investigation unfolded, the truth behind the murder of a beloved Registered Nurse devastated her family and her friends. Sandoval’s ex-husband, Michael Encinias was arrested and then convicted for her murder. We were intrigued by the case and were eager to know more about the convict. Here is what we found out.

Who Is Michael Encinias? 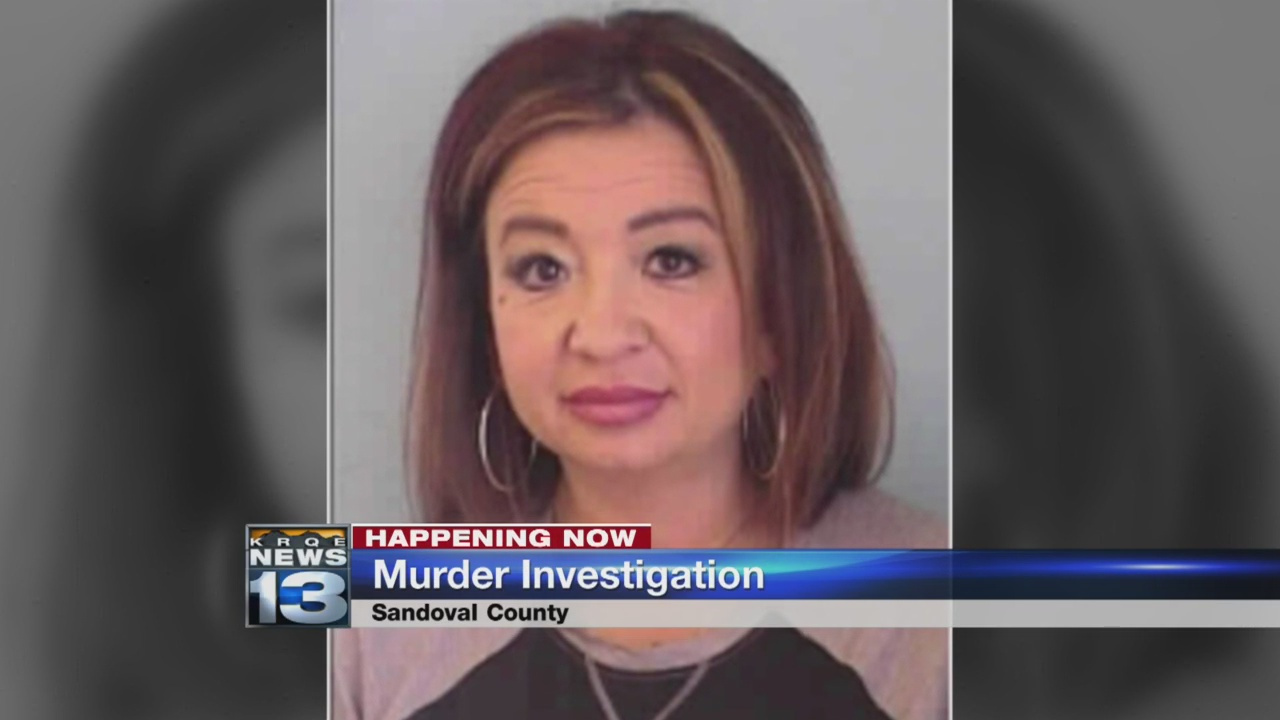 Michael Encinias was the husband of Dawn Sandoval. According to Dawn’s sister, Anita Sandoval, Michael and Dawn had had a 19-year marriage before they got divorced in February 2018. However, the couple was trying to “fix things” and Michael had been staying with his former wife just a few days before she went missing. When Anita noticed Dawn was absent from her residence with her phone and purse still in the house, she began to worry and filed a missing person report with the Rio Rancho Police Department in April 2018. Dawn’s allegedly burnt body was later found in a desolate location of Sandoval County. Even though medical examination could not confirm the exact cause of death, the police treated Sandoval’s death as a homicide.

On November 15, 2018, Michael Encinias was taken into custody as a suspect in Dawn Sandoval’s death. According to reports, the charges that were pressed against Encinias came after a month of him supposedly filing a petition inquiring after Dawn’s estate.

Where Is Michael Encinias Now?

Michael Encinias was found guilty in the second-degree murder of his former wife Dawn Sandoval and tampering of evidence, in August 2019. In Encinias’s hearing in November 2018, a witness, who claimed to be a friend of the family, recalled Dawn’s bleeding hands and torn pants when they had once met. According to this witness, Dawn had told her that Michael had dragged her. Encinias’s defense attorney argued that the testimonies were hearsay and were not absolute proof of the risk that the defendant might pose to the public.

On the other hand, the prosecutors emphasized the comments from the Rio Rancho police detective who described scratch marks on Encinias’s face and neck, which were spotted during his first interrogation with the police. The detective maintained that these wounds were a sign of struggle. Michael tried to refute this statement claiming that Dawn had attacked him first and the marks were a consequence of his defense against her. Judge George Eichwald, presiding over the hearing sided with the prosecutors stating that Encinias was indeed a risk to the people including the couple’s children. Reportedly, in November 2019, Encinias was sentenced to 18 years in prison. The sentence included 15 years for second-degree murder and three years for tampering with evidence. He is currently at Northeast New Mexico Detention Facility serving his sentence.

Where Are Michael Encinias’s Children Now? 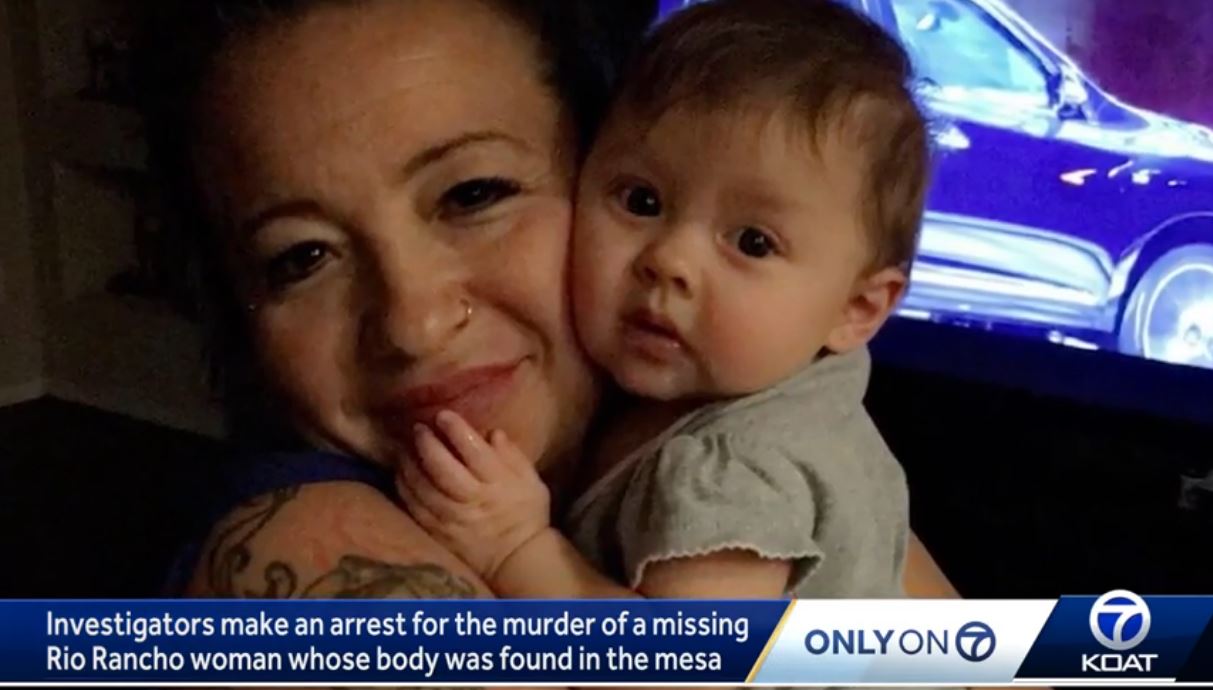 Michael Encinias and Dawn Sandoval were proud parents to a pair of twins. The children were among the last witnesses who had seen Dawn Sandoval alive. They claimed that they had heard their parents argue on the night before Sandoval had gone missing. The kids lived with their parents in what Anita Sandoval described to be a perfect life in a picket fence house. She went on to comment “now, he has nothing, and not only did he do it to himself, but he did it to his kids and all of us,” lamenting how Michael’s deeds had changed their lives forever. The current whereabouts of the children remain unknown.

Read More: Dawn Sandoval Murder: How Did She Die?