Where Is Abby Hernandez Now? 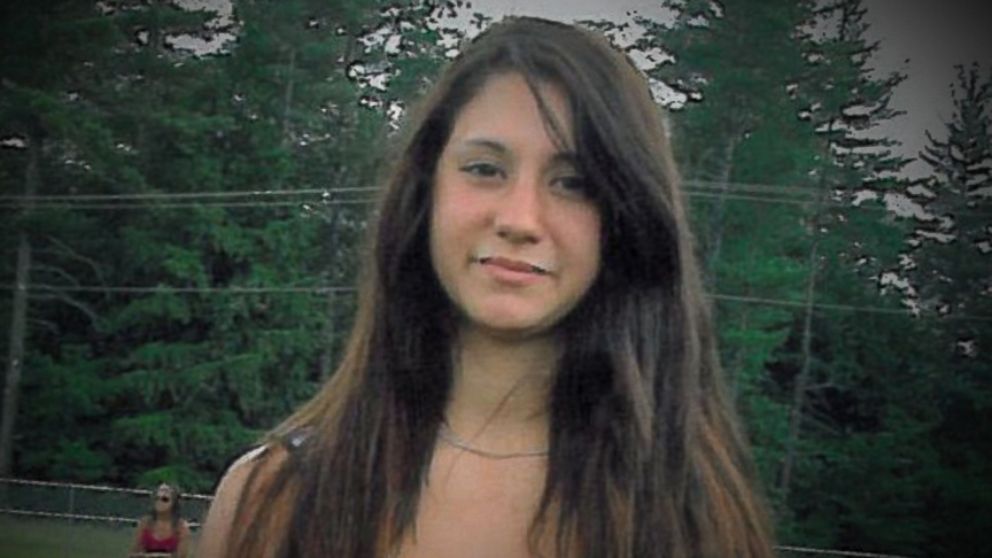 ABC’s ’20/20: What Happened to Abby?’ and Lifetime’s ‘Girl in the Shed’ detail the heartbreaking and chilling tale of a teenager’s kidnapping that transpired in 2013. Fortunately, it ended on a positive note, well, as positive as it can get. With interviews with the victim, Abby Hernandez, her family, professionals, and the woman who aided her release, this episode chronicles the good, the bad, and everything in between to highlight how Abby managed to free herself from her captor’s grasp without any help from the authorities. Now that years have gone by, let’s take a look back at her case as well as discover what she’s currently up to, shall we?

Who Is Abby Hernandez?

Born on October 12, 1998, Abigail Hernandez, or Abby, is described by everyone who knows her as kind, cheerful, athletic, and happy. Back in 2013, though, when she had just begun her freshman year at Kennett High School in North Conway, New Hampshire, she vanished without even leaving a trace behind, giving rise to a lot of rumors and speculations about her life and well-being. Abby lived with her mother, a nurse, and her sister, always walking back home from school and never turning up late without prior information. So on October 9 that year, when she didn’t come home on time, her family got worried. By 7 p.m., her mother, having failed to locate her daughter anywhere, filed a missing person’s report, sure that Abby, who had no problems with anyone, wouldn’t have run away.

And it’s true. It turned out that Abby had been kidnapped. She had accepted a ride from a stranger and had asked him to drop her off at a restaurant near her place, but when he said that he needed to make a stop at Home Depot first, she knew she was in danger. Abby got ready to take off and unbuckled her seatbelt, but as soon as she did, the strange man driving her pulled out a gun. Her survival instincts kicked in, and she listened to everything he said, all the while trying to negotiate with him to gain back her freedom, to no avail. Abby was gagged, blindfolded, and held in a storage unit in her captor’s yard. For months, she endured verbal abuse and sexual assaults, was forced to wear a shock collar and was even made to call her captor “master.” But Abby never gave up hope.

Slowly yet surely, because she went along with everything that he wanted to do, Abby’s captor started trusting her, even enlisting her to help him create counterfeit money. Then, he gave her some of his books to read, from where she found out his name – Nate Kibby. Ultimately, on July 20, 2014, 9 months after he had abducted her, Nate let Abby go free, worried that the police were about to come knocking on his door any minute for a counterfeiting investigation. He made her promise to not reveal his identity to anyone and then dropped her off at the exact spot he had taken her from. Abby walked the remaining one mile to her mother’s home, and a week later, after she told investigators Nate’s exact name and location, they stormed his place and arrested him.

Where Is Abby Hernandez Today?

At the age of 22, Abby Hernandez now lives a very private life. She, or any other members of her immediate family for that matter, have no traces on any social media platform. If they do use them, they have done a really good job in secluding themselves from prying, public eyes. As per the last reports, though, Abby still resides in North Conway, New Hampshire, and she is still close to her family, happy to be with them and have her freedom. She does say that her time in captivity altered her life in ways that she never could have imagined and that it left some scars on her that will only heal with time. But Abby also knows that the new outlook on life that it afforded her allows her to focus on the positive side of things.

“Every time I go outside now, I really try to appreciate sunlight and fresh air,” Abby revealed on ‘20/20‘. “It really went in my lungs differently… I really try to never take that for granted.” As for how she survived such severe trauma and if she has a message for others who might be going through the same, she says, “Just don’t lose hope… even when you feel like you’ve lost everything, hope is something that nobody can take away from you. And just keep that. And it’ll keep you going.” With this, one thing is for sure; Abby will not let her past hold her back. She will break bounds, do better, help others, and go on to live her life in the way that she could have only dreamt of in the nine months that she was under Nate Kibby’s control. (Featured Image Credit: ABC News / 20/20)