Where is Amber Smith Now? 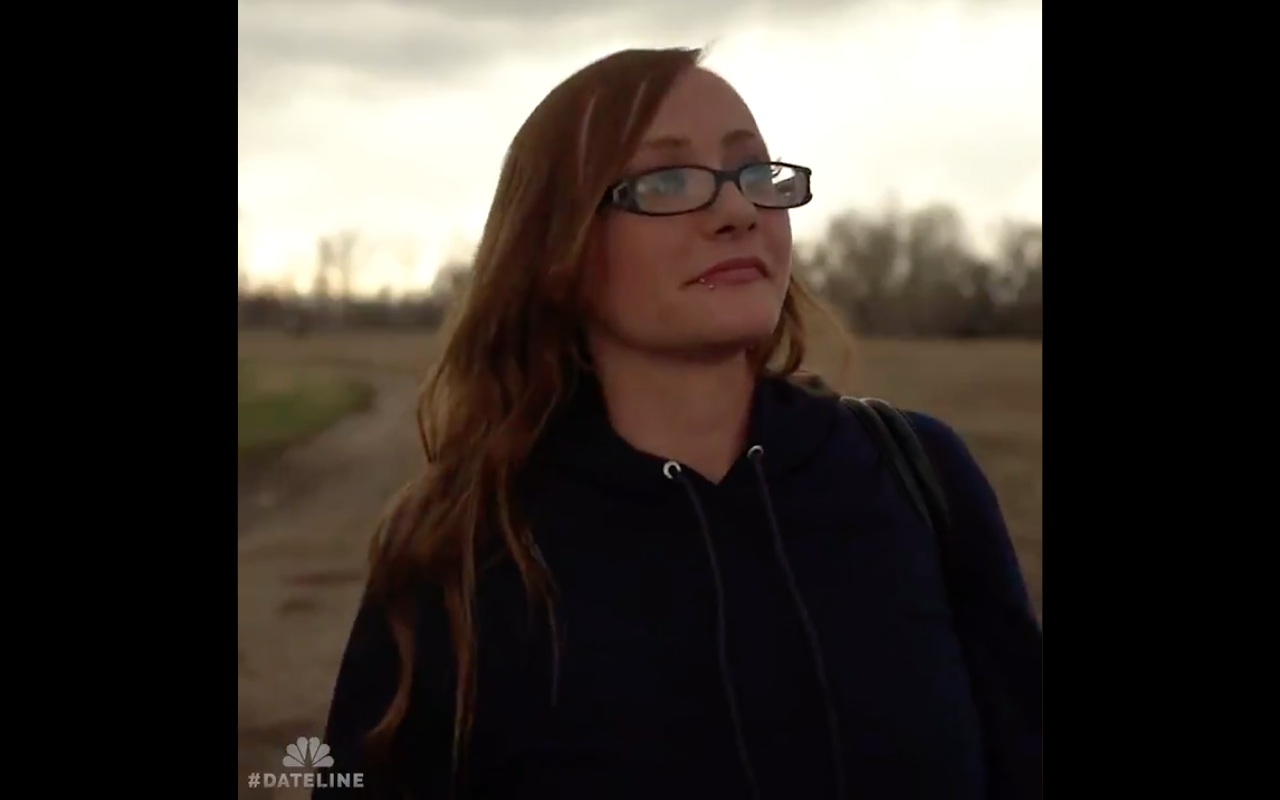 ‘Dateline‘ is NBC’s premier newsmagazine and has set the standard when it comes to investigative journalism since 1992. Fans of the true-crime genre are all too familiar with the show’s detailed and thoroughly-researched reports. In fact, a massive collection of such cases has been amassed over the years, and it is clear that viewers just keep coming back for more insight into the human psyche. In one episode titled ‘Left For Dead,’ the story of a 20-year-old who was brutally attacked and sexually abused is discussed.

On August 31, 2013, the police received multiple calls from the residents of the Cottonwood Glen Park vicinity after they heard a women scream for help many times. This was Amber, and she had been beaten, strangled, and raped that night. She was found sitting naked on the concrete path in the park, and she had been bound with red duct tape. In fact, even her eyes and mouth were covered with tape. 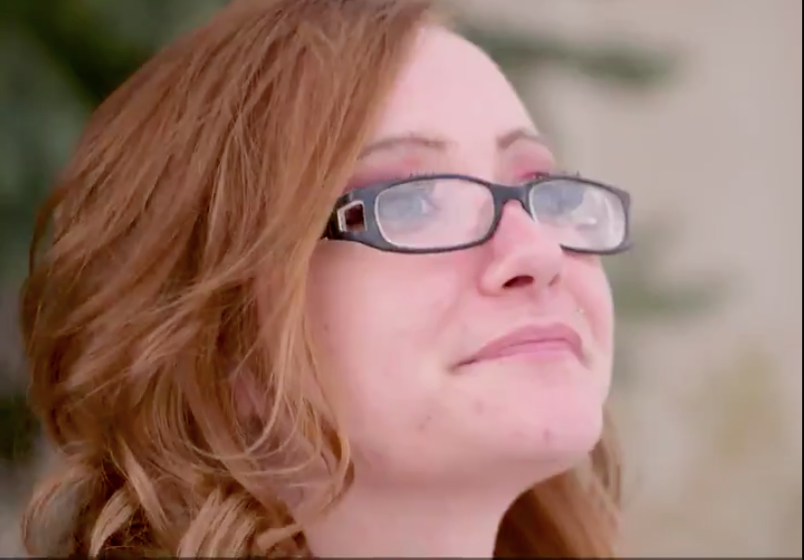 Amber had suffered a brain bleed and a broken jaw as well, and could not remember the identity of her attacker. She recalled that she was 1.5 miles away from where she was eventually found, at Rossborough Park, drinking with one of her friends. However, she had too much vodka and passed out, and her male friend left her on a bench in the park. The next thing she recollected was the attack, and said, “I remember knowing I was in danger.” Since she was tied up, she could not look around the room. Furthermore, when she tried to scream, the attacker hit her and she passed out.

The next time she gained consciousness, Amber remembered her eyes and mouth had also been taped, and she was naked. She could hear cars in the distance, and said, “I knew I was alive at that point… I knew I had to get out of there, so I gave it all my might to scream through the duct tape.” This was all she could recall.

Authorities had collected a DNA sample from the scene and felt very strongly that the perpetrator would already be in the system due to the crime’s heinous nature. However, this was not the case. Over the next four years, they tried their best to find the attacker, but to no avail. That is, until 2017 when Stefan Moon’s DNA was a perfect match for the retrieved sample. He had allegedly stolen and pawned his friend’s bike and was arrested on a felony charge. In Colorado, those who are taken into custody for a felony are subjected to DNA swabs. The analysis confirmed that Moon was the culprit.

Amber recognized Moon as one of her roommates and stated that they became friends around 2015-2016. Although their first interaction included Moon giving dirty looks to Amber, eventually, the two became better acquainted. She revealed her past trauma to him as well, and he consoled her. At one point, he even asked if she wanted a hug. Therefore, the identity of her attacker was a big shock for her.

Where is Amber Smith Today?

At Moon’s trial, Amber said, “I’m angry, upset, sad … so many things. But one thing I’ll never be is Stefan Moon’s victim. I’m broken, but stronger than I’ve ever been.” Her attacker was given the maximum sentence possible for his crime— 128 years behind bars. Judge C. Michelle Brinegar told Amber that she was a strong woman, and continued, “This is certainly an unfathomable case. … This is the only justice that can come out of this: the maximum sentence.” 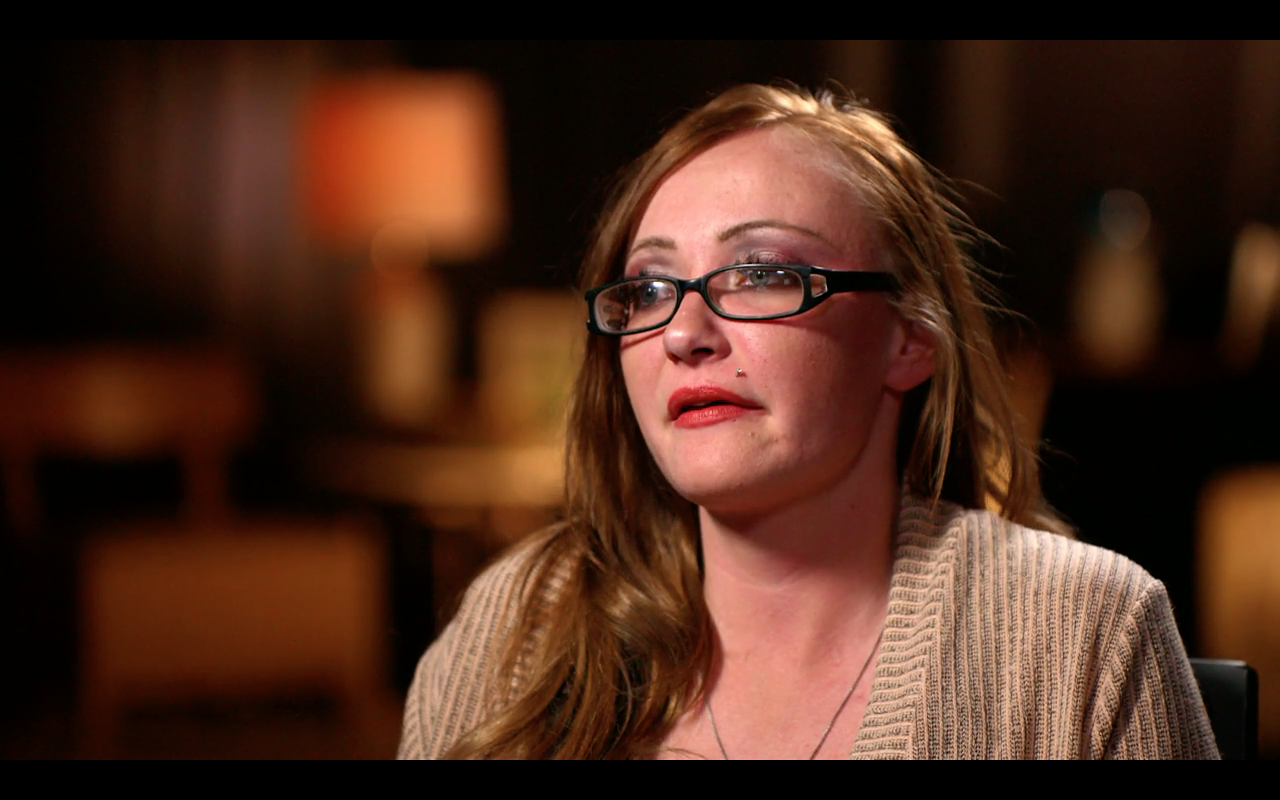 Since Amber’s whereabouts are not public information, we cannot comment on where she is currently. The only thing we do know, however, is that she has a son. Furthermore, we hope that she is able to find closure and heal from this truly tragic incident.