Where is Dane Stratton Now? 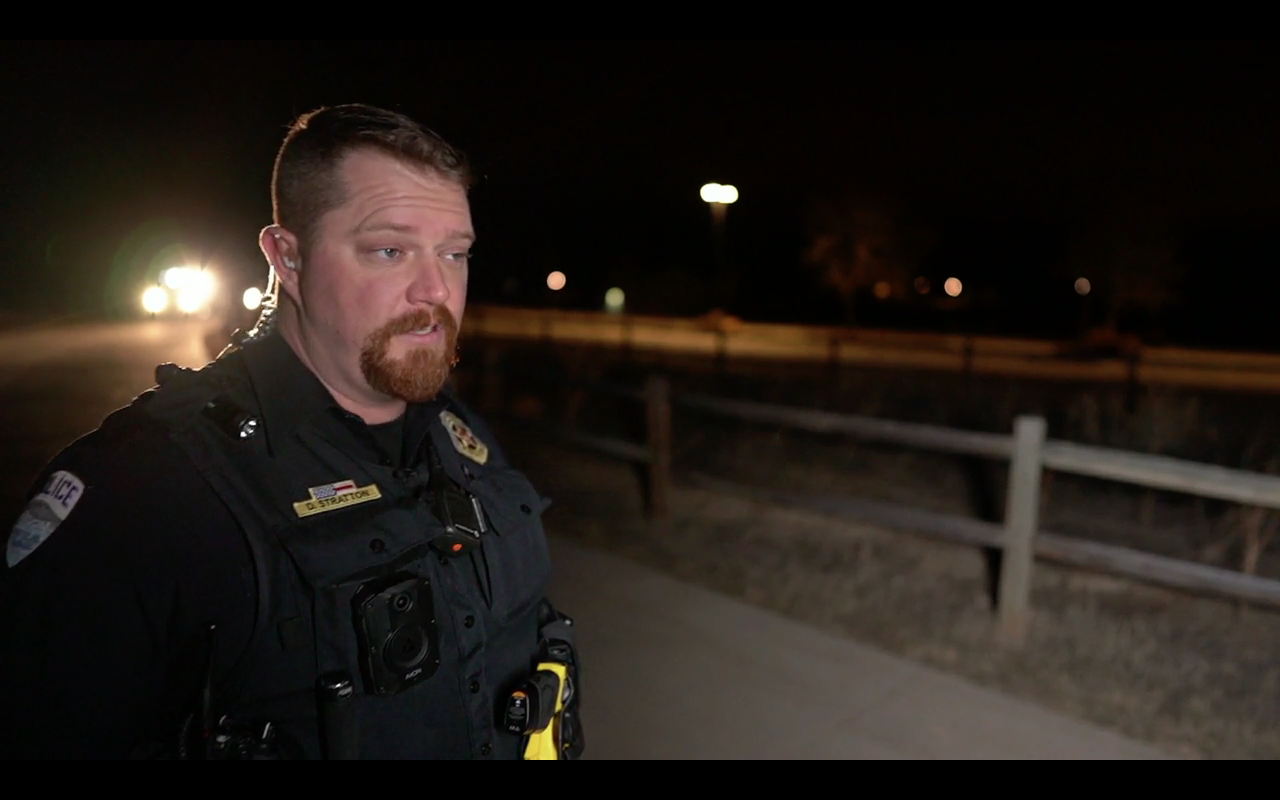 NBC’s investigative newsmagazine, ‘Dateline,’ is in a league of its own. The show premiered in 1992, and since then, has educated the public on the many gruesome crimes that have occurred all over the country. The reports that are presented are well-researched and quite detailed. They also feature professionals and family members who are pertinent to the case. In this article, we explore the truly traumatic case of Amber, who was a college student when she had been physically and sexually assaulted.

Who is Dane Stratton?

Dane Stratton is a police officer in Fort Collins, Colorado. According to his LinkedIn profile, he graduated from Colorado State University in 2008 with a Bachelor of Arts. He was also a college athlete and is fluent in Spanish. Back in August 2013, he was just a rookie cop who had only worked for 2 months on the job when he responded to 911 calls from multiple neighbors in Cottonwood Glen Park who had heard a woman scream for help.

Amber was just a 20-year-old college student in 2013 and had been drinking with her male friend in Rossborough Park, which is 1.5 miles away from where she was found. She was discovered naked, with duct tape binding her legs and hands. In fact, some tape was also used to cover her eyes and mouth. Not only had she been raped and physically assaulted, but she had also been strangled. Dane Stratton stated that she had been left for dead when he found her.

Police retrieved DNA from the scene and were convinced that the culprit would already be in their database since the crime was that atrocious. However, this was not the case, and despite years of searching, they could not solve the case until 2017. That year, they had arrested Stefan Moon on a felony charge as he allegedly stole and pawned his friend’s bike. It must be noted that people who are taken into custody for a felony are subjected to a DNA swab in the state of Colorado. This is how the police were able to finally catch the attacker.

Where is Dane Stratton Today?

At Moon’s trial, Officer Stratton testified that he could still hear Amber’s screams at night. The perpetrator was sentenced to 128 years behind bars. Presently, Dane Stratton is still on the force in the city of Fort Collins, Colorado. His LinkedIn profile further reveals that he is passionate about community policing and engagement. Alongside this, he is also pursuing some other opportunities that involve voice-overs, radio, and narration. It also seems that he has got a beautiful family as evident from his Facebook profile.