Where is Dr. Danielle Roberts Now? 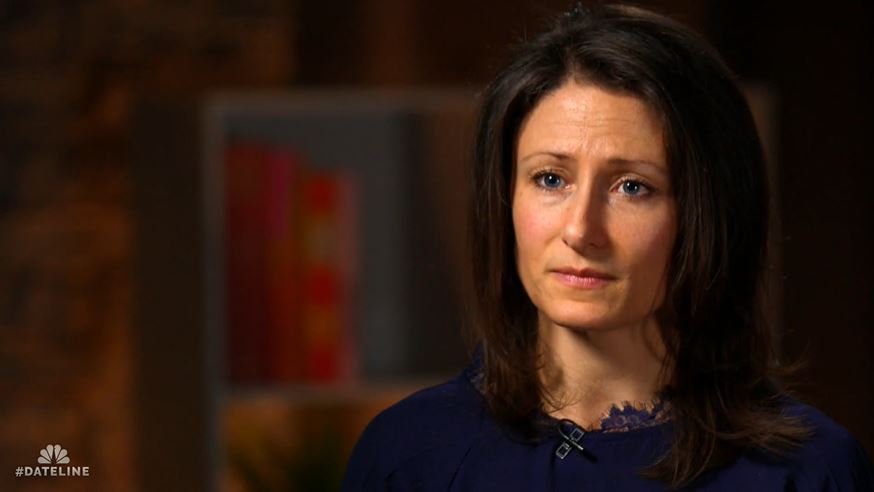 NBC’s ‘Dateline: Collateral Damage’ is an episode that chronicles the much-covered tale of NXIVM, a New York-based sex cult that branded women with a cauterizing pen so that they could be the “property” of its founder, Keith Raniere. The leader, at 60-years-old, was sentenced to 120 years in prison last October for having created a secret sorority within the cult called DOS. Here, females turned in jeopardizing materials to, most times, unknowingly become “slaves” for others. But in this NBC episode, the focus also goes towards the people who were actually involved in the branding process, including Dr. Danielle Roberts.

Who is Dr. Danielle Roberts?

Dr. Danielle Roberts, a Family Medicine Specialist in Albany, New York, graduated from the New York Institute of Technology, Old Westbury Medical School, in 2008. After completing her studies in Osteopathic Medicine while obtaining her Master’s degree in Clinical Nutrition, she learned about NXIVM and somehow became the doctor who branded women in DOS. But as Dr. Danielle made clear in her ‘Dateline‘ interview, she did not feel that she was doing anything wrong at that point in time, especially as she claimed that the women “wanted” the marks. 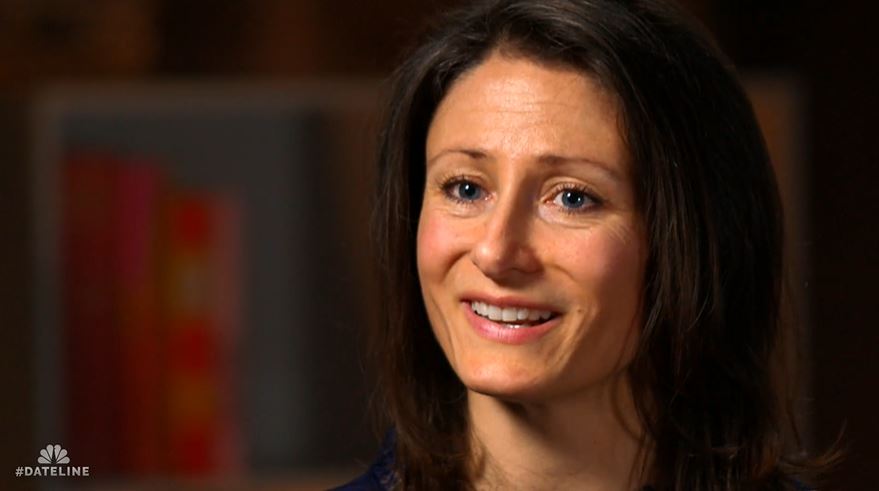 Defending the branding and talking about the complaints of former DOS members, Dr. Danielle said, “I feel badly that that’s how they’ve chosen to perceive it. I feel badly about that — understand that when they were in the room with me, they wanted it. They said they wanted it. They were laughing.” When pushed about her Hippocratic oath, where a doctor vows to do no harm, she stated, “I think pain and harm are two different things. You know, I think people are making an assumption that people were harmed. Nobody was harmed in this… [now the] narrative has changed.”

Before making all these comments, though, Dr. Danielle Roberts, who was not practicing medicine when she was involved with NXIVM and DOS, revealed that “These women didn’t come to me because they thought I was a doctor. They had no idea who the branding technician was going to be, you know? There was no patient-physician relationship.”

Where is Dr. Danielle Roberts Now?

At the age of 39, Dr. Danielle Roberts is facing an investigation by the New York Department of Health’s Board of Professional Medical Conduct. Although she was not criminally charged in the branding matter, her role in using a cauterizing pen to mark 13 so-called slaves was brought to light during Keith Raniere’s 2020 trial. According to the Times Union, the board has accused Dr. Danielle of betraying her medical license by “practicing medicine with gross incompetence and gross negligence.”

The disciplinary charges against her further include morally unfit conduct, practicing fraudulently or beyond the scope, performing services not authorized by the patient, and failing to maintain records. Along with that, the board also claims that the doctor failed to report the outbreak of a flu-like infectious disease that severely affected many at a 2016 event held by NXIVM to celebrate Keith Raniere’s birthday in a resort. With all this, Dr. Danielle faces the possibility of either losing her medical license for good or at least having it suspending for a while and receiving a fine.

Until that time, though, Dr. Danielle continues to heal her patients by using both traditional and holistic techniques. According to her Facebook profile, with her 13+ years of experience, she thinks of medicine as more than “the cliché bandaid that covers the cut, more than just putting out the fires of eminent danger, much more than shaving off the tip of the iceberg so the deeper disease appears disappeared.” She wants to be a guide, an educator, and a safety net for her patients in her practice.