Where is Dylan Spellman Now? 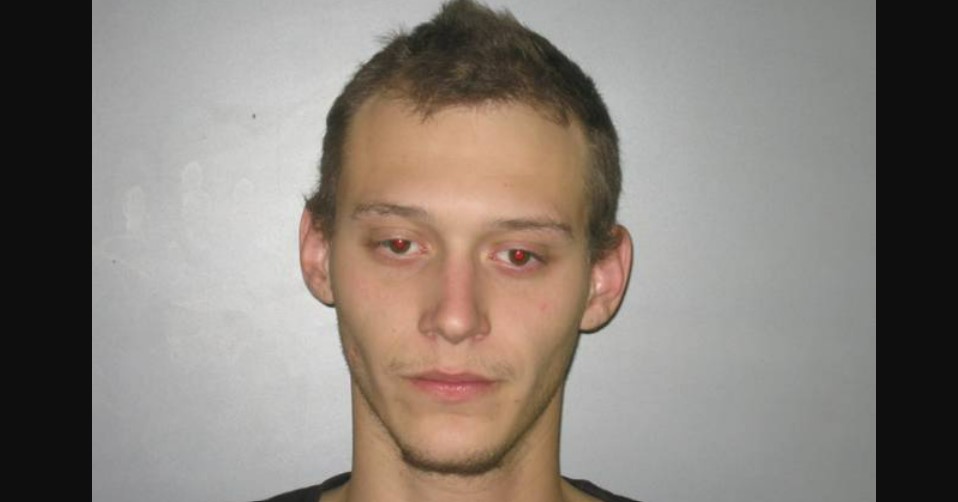 NBC’s ‘Dateline: The Overlook’ delves into the attack on a young couple, Mollie Olgin and Mary Kristene Chapa, in June 2012. The teenagers were shot execution-style and left for dead in a park in Portland, Texas. While David Strickland was eventually convicted of the murder, evidence at the crime scene initially implicated Dylan Spellman. The biological evidence then became a point of contention, seemingly highlighting his potential involvement in the crime. So, if you’re curious to find out more about Dylan’s alleged connection to the shootings, here’s what we know.

Who is Dylan Spellman?

In the aftermath of the attack, Molly was declared dead at the scene, but Kristene miraculously survived. She described the attacker, and the composite sketch was later released. There was ample evidence collected from the crime scene. Apart from shell casings, cigarette butts and an energy drink can were picked up and tested for DNA. This biological evidence then led the authorities to Dylan Spellman. 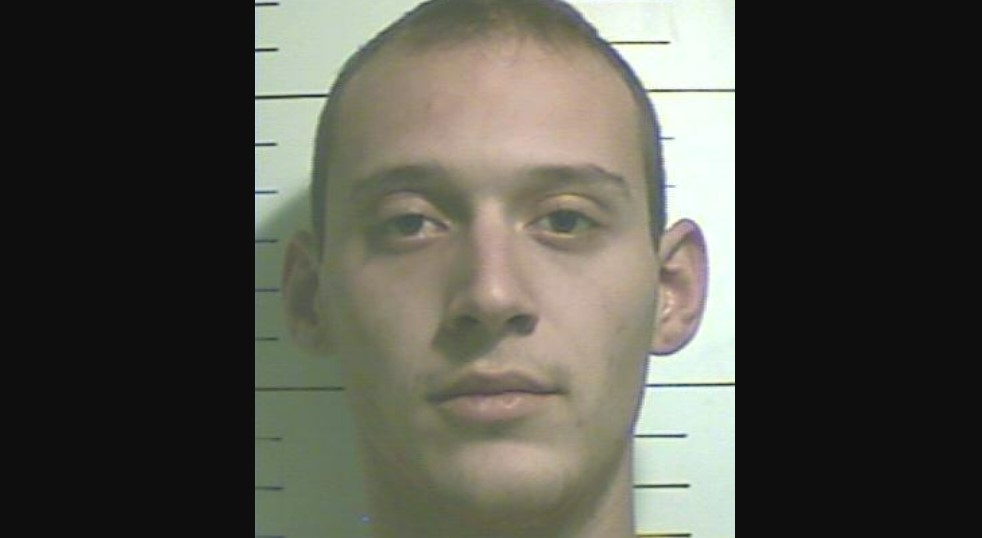 At the time, Dylan was living with family friends in Portland, Texas, and working at their plumbing business. The police then learned that he was involved in a robbery with a few others in Nevada and was awaiting sentencing for that. He cooperated with the police against the co-defendants in that case. Curiously, the authorities found similarities between the Portland attack and how Dylan carried out the robbery.

In the Nevada crime, the victims were bound by duct tape, and the suspects called themselves by numbers. Kristene had told the police that the assailant bound them and referred to her and Mollie as “Numer One and Numer Two.” However, Dylan was quite taller than Kristene’s description of the attacker. She was only five feet, seven inches tall, and said that the man who attacked them wasn’t much taller than herself. Dylan remained a suspect until David came into the picture. When he was found to have the murder weapon, David was convicted of the attack.

Where is Dylan Spellman Now?

At David Strickland’s trial in 2016, the defense had witnesses testify to Dylan’s whereabouts around the time of the murder. A neighbor stated that she had seen Dylan in the park at around 2:30-3:00 AM, sometime after the attack. Dylan’s ex-girlfriend, Alicia Dickey, said that they were at the park at about 11 PM and added that he had once choked her as well.

In January 2019, DNA analysis on pubic hair found on Kristene’s body seemingly matched Dylan. As a result, David’s lawyers appealed his conviction, but that was turned down in January 2020. From what we can tell, Dylan has not been charged in relation to the attack. He seems to have been released from a Nevada prison in 2015 and has maintained a low profile ever since.