Where is Gina Malone Today? 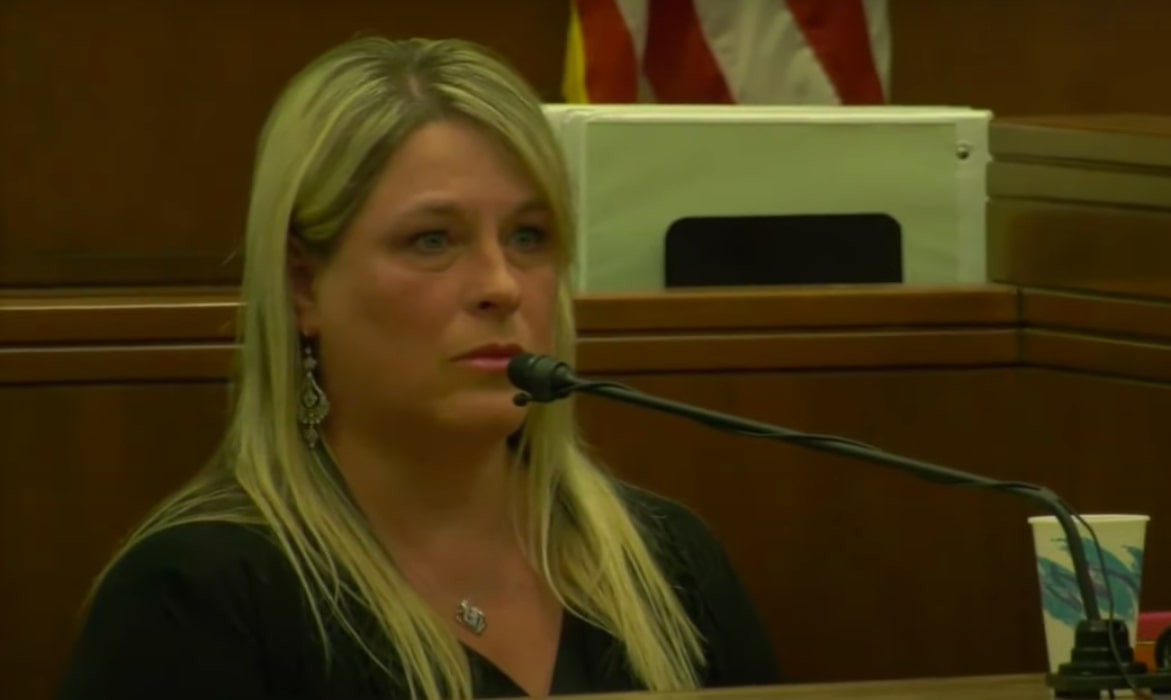 ABC’s’ 20/20′ offers exclusive insight into the details of the Mandy Stavik murder case. Many, who were associated with either Mandy or her case, give an account of their experience. A lot of things happened in the 30 years that investigators were on the run for justice. The convicted killer, Timothy Bass, was sentenced to 27 years in prison for his involvement in the kidnapping, rape, and murder of Mandy Stavik.  One particular narrative that stands out is that of his former wife, Gina Malone. Her account and testimony have been instrumental in the case against Tim Malone.

Who is Gina Malone?

Gina Malone is the former wife of Timothy (Tim) Bass. Gina Malone studied in Mount Baker High School—the same school Tim Bass and Mandy Stavik graduated from. Gina met Tim while she was working at a grocery store. He eventually asked her out, to which she agreed. While Malone remembers seeing Mandy in school, she was not personally acquainted with her.

The two got married, soon after Mandy’s murder, and moved out to Everson. They also have three children together. The relationship, however, was not a smooth one for Gina. This is because she soon began to observe that Tim was a rather abusive individual. In ABC’s’ 20/20′, she said, “He was very controlling and always told me what to do. What I could wear, what I couldn’t wear, who I could talk to, who I couldn’t talk to. He didn’t even call me by my name. He called me by wh***, b****, and I would tell him, I am like, I don’t like you calling me that, and he’s like, oh, whatever, why can’t you laugh or take a joke.”

Gina Malone was the one to receive the police investigators when they came in asking for Tim Bass. She found the whole thing off and asked him why he wouldn’t give his DNA if he was innocent. In any case, another fact that came out and was substantial in coloring Bass’ character was his obsession with watching cold case murder shows. According to Malone, he would often brag that he would have been able to get off with such crimes and that the murderers were stupid to get caught. This was a red flag. Additionally, for Malone, the verbal abuse soon turned to physical abuse. She was once shoved against a bathroom door, due to which she bruised her back. She also filed for violence protection for both her and her children in 2010. In any case, seeing that her relationship was only going downhill with Bass, she later divorced him.

When Tim Bass was arrested in 2017, she was also questioned. She was Tim’s alibi for the day Mandy went missing. However, she retracted the statement when police officers told her that she could go to jail for lying. Also, at the time of the trial, she was emotionally and mentally at a better place to testify against him. She said that she had heard Tim ask his mother, Sandra Bass if the blame could be put on her late husband, Bud Bass. Though Sandra Bass refuted these claims, her son Tom Bass, said that Tim had asked him to say that he had sexual relations with Mandy Stavik.

Where is Gina Malone Now?

Gina Malone does not have an active social media presence. Her narrative was important in shedding much light on Tim Bass. One can hope that she has moved on from this experience and is doing well with her children. (Feature Image Credit: Bellingham Herald)