Where is Jason Dalton Now? 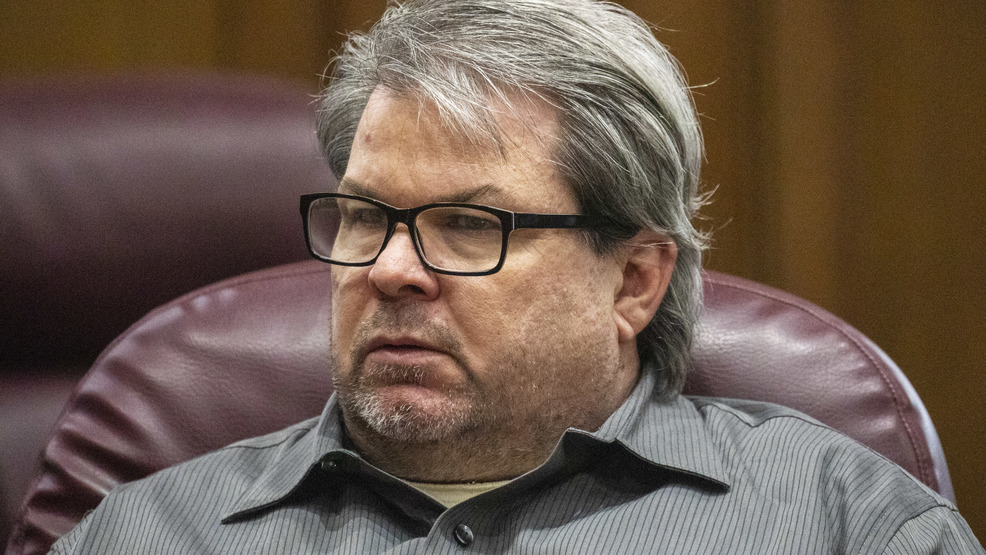 The Kalamazoo Shooting spree in 2016 shook the US and the rest of the world. An Uber driver named Jason Dalton went on what can best be described as a rampage. The media coverage the case received was enormous considering the peculiarity of the incident. The event took place on February 20, 2016, and occurred in various places, ranging from an apartment complex to a parking lot. The incident robbed six people’s lives and left two gravely injured. Dalton was finally taken into police custody and charged with murder attempts on multiple accounts.

ABC News ’20/20’ decided to piece together the time map of the events to find out the ‘how’ and the ‘when’ of the incident. Furthermore, it investigates the footage of Dalton’s arrest, interrogation, and court trails. It is an added attempt to gain some insight into the mind of a killer who did not have a particular motive.

It started with a ride in the evening that triggered something in Dalton to go shooting his victims. The investigation and witness reports clearly state that he used around three guns to shoot people and was wearing a vest as he committed the crimes. To this date, there is no conclusive evidence of what triggered this violence from Dalton’s part except a few details he shared during an interrogation session.

Who is Jason Dalton?

Jason Dalton is a 49-year-old man who was known to most of his friends as a friendly nice guy. All his friends have vouched to his good character before the incident. He also does not have any prior recorded history of mental health issues or violence.

Raised in Indiana, Dalton went to high school in Kalamazoo. He holds a sub-degree in law enforcement but never proceeded to get a job in the legal field. He got married in 1995. His wife, Carole filed for a divorce after he was arrested for the shooting. He has two children as well.

He rose to notorious fame in the aftermath of the Kalamazoo shootings. There are tapes of his trials in which he keeps on muttering. His lawyer went ahead to plead an insanity case on behalf of his client Dalton. However, much of it was discarded considering he was prepared with three guns and a vest, going around shooting people who did not instigate him in any way.

The bizarreness of the case lies in what Dalton said during an interrogation session. He stated that he was tempted by the devil to do what he did. He said the Uber App took complete possession over his actions. However, in much of his court proceedings leading up to his confession, he seemed more stable and aware of his actions.

Where is Jason Dalton Now?

In January 2019, he pleaded guilty to premeditated attempts of murder, assault and various felony charges. He was given a full life sentence without the possibility of parole, which means he will never come out of jail. He was transferred to high-security prison in Earnest C. Brooks Correctional Facility near Muskegon back in April 2019. He remains at the same facility today.

The entire incident also sparks questions regarding the fragile mentality of human beings that is so prone to violence. Anybody who knew Jason Dalton definitely did not see it coming. However, there are quite a few things that may lead up to this volatile behavior. Dalton was someone who often procured firearms though all of them were legally obtained. This clearly does not prove anything, however, it may lead to the precarious mindset of the gun owner.

US laws regarding the possession of firearms is an ongoing debate every time there is a school attack that involves firing of guns by a minor or when someone like Jason Dalton uses a firearm. The invariable question it leads to is: Would he have gone ahead with it provided he could not possess a gun? The answer is not definite but does offer much to think about such incidents and its roots that are shrouded in complex factors. [Featured Image Credit: WWMT/Joel Bissell, Pool, MLive]