Where Is Jefer Negron Now? 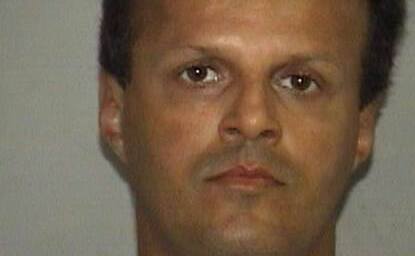 Investigation Discovery features a plethora of true-crime series, including ‘On the Case with Paula Zahn’. The show investigates in-depth cases of traumatizing crimes that have directly affected people. Paula Zahn, an Emmy Award-winning journalist and former anchor at CNN, is the primary host of the show. She travels across the country to interview the people who have directly been linked with certain tragic and gruesome crimes.

Season 21 of this series returned on the screen in November 2020. The fourth episode covers the murder of Minerva Cantu, a mother of two who met an untimely and dreadful death in 1990. Her lifeless body was discovered by her husband and niece at their residence in Lake Worth. Once marked cold, the case came to a close in 2019, with the conviction of Jefer Negron for Cantu’s murder. 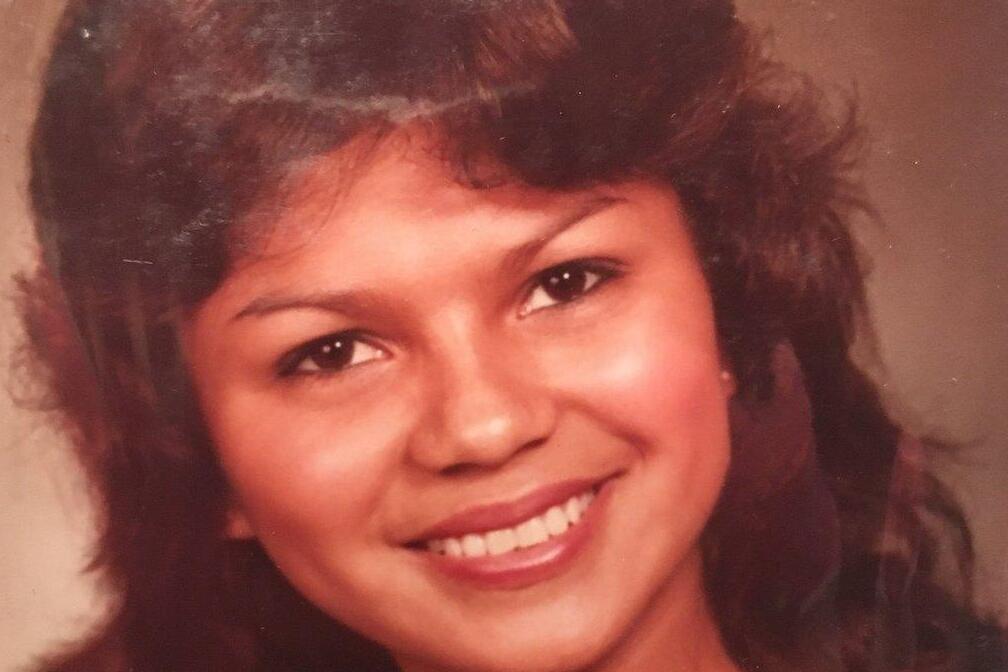 Jefer Negron was found guilty of Minerva Cantu’s murder in 2019, after 28 years of the crime. Minerva Cantu, 26 at the time of her death, was killed at her own residence on November 27, 1990, after assailants broke in with the intention of burglary. They bound Cantu’s wrist and ankles with cords and covered her face using a towel and duct tape. According to reports, the mother of two had suffocated to death on their living room floor. Fermin Cantu, Minerva’s husband, and her niece later returned to the Cantu residence at around 5:50 p.m. that evening to find the door ajar.

They then spotted Minerva’s body on the floor. Fermin recalls that he had tried to remove the gagging material from his wife’s face, but it was all too late. The initial investigation into the murder revealed that the burglars had taken some of the gold and precious stones jewelry that the couple used to make and sell as a part-time occupation. The family car had also been stolen but was discovered six blocks away from the Cantu residence, the very next day. At that time, despite some leads and sketches of the suspects, the police had not been able to proceed with the case any further.

The cold case was reopened by the Cold Case Department of the Palm Beach County Sheriff Office after they analyzed the DNA evidence under Cantu’s fingernails and her shirt found in the preliminary stages of the case. All of it traced back to Jefer Negron. At the time of his arrest in 2016, Negron denied any involvement with the burglary and murder, claiming he had never seen the victim or been to her house. He was charged with first-degree murder purely based on the very concrete evidence.

Where Is Jefer Negron Now? 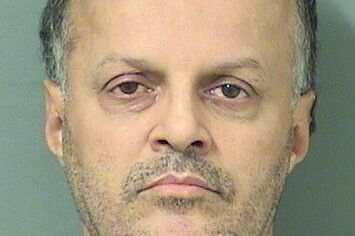 The 12-person jury reached a verdict on Jun 7, 2019, finding Jefer Negron guilty of the first-degree murder of Minerva Cantu considering the DNA evidence and the testimonials of select witnesses. Circuit Judge John Kastrenakes announced Negron’s life imprisonment with the possibility of parole after 25 years. Prosecutors had initially considered seeking a death penalty.

The trial was attended by Minerva’s husband, Fermin, their two children, Jessenia and Fermin Cantu Jr., and Negron’s parents. The delivery of justice, in this case, was delayed due to a lack of proper procedures in evidence tracking. But the system was successful in identifying the true culprit. Jefer Negron is currently serving his sentence in the Palm Beach County Jail.