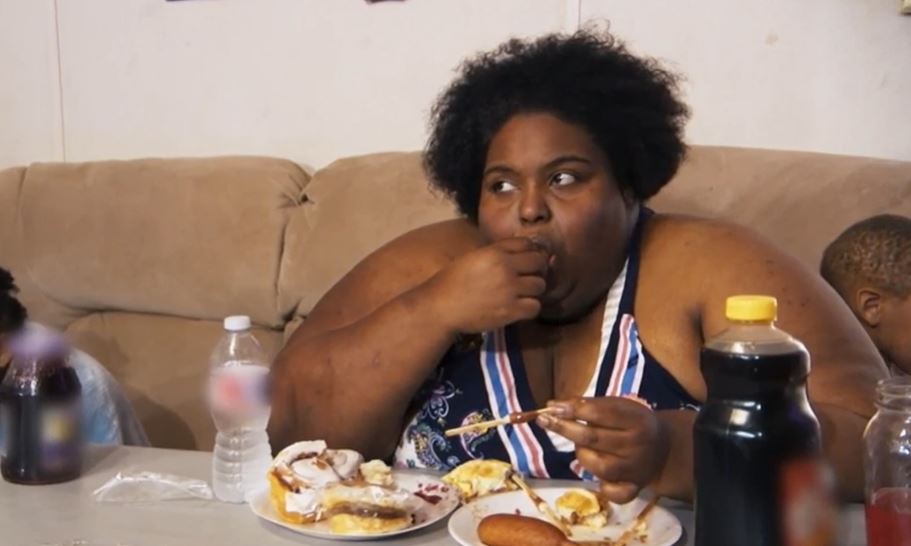 TLC’s ‘My 600-lb Life’ has been a staple for reality television enthusiasts ever since its premiere in 2012. It not only incorporates aspects like drama and heartbreak, but it also showcases physical transformations with hope for a better future. Each episode of this inspirational series follows a morbidly obese individual looking to lead a healthier lifestyle. For this, they turn to Houston-based Dr. Now for guidance, who, in turn, helps them lose enough weight to make them eligible for the high-risk bariatric surgery. And while some people can’t cope with the shift, others, like Kenae Dolphus, thrive from it.

The sixth episode of season 9, entitled ‘Kenae’s Story,’ is outlined by TLC as “Kenae was already big before her weight gain took off after the death of her beloved mother. Refusing to deal with the pain, Kenae turned to food to fill the void. But she’ll be reunited with her mum soon if the denial continues.” At the very beginning of the episode, 41-year-old Kenae described her day-to-day experiences by saying, “My life is unbearable because of my size. Everything about this life is hard – to where I can’t even function on my own like I need…These days, even standing is a painful thing for me.” 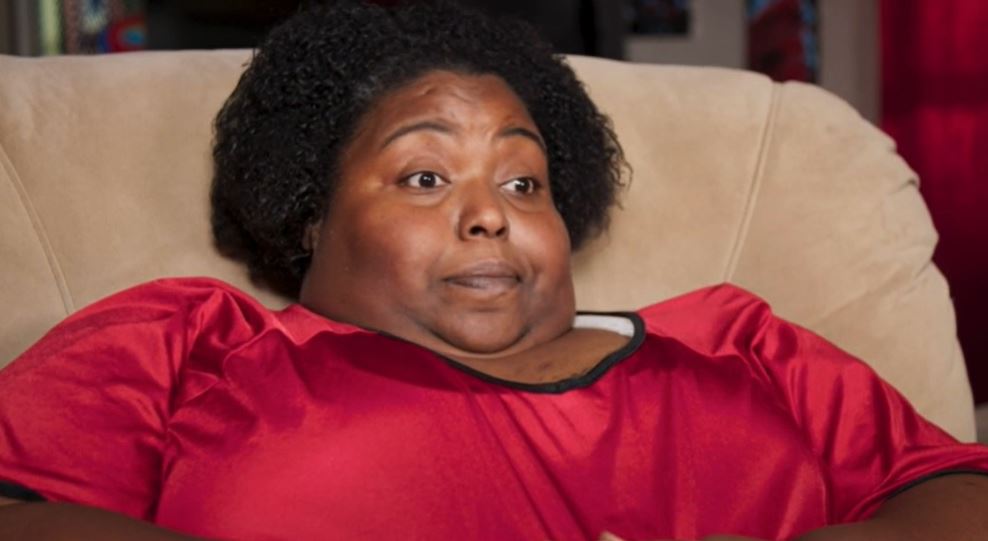 Weight has always been an issue for the Nacogdoches, Texas, native. Growing up in a big family, she connected food with happiness, which just never stopped. Kenae had passed the 150 lb mark by the time she was 10, and at 14, she weighed well over 200 lbs. Even then, though, nobody pointed out that it could be a severe issue. At 17, Kenae was at 350 lbs. But as she started working and eating out more and more, her figure just kept on ballooning up. However, as it didn’t hinder her life in any way, Kenae didn’t sever her emotional attachment to food. She found love and a family anyway.

The life-threatening weight gain, though, began when Kenae struggled with conceiving and found out that she had Polycystic Ovary Syndrome (PCOS). Then, when she lost her mother at the age of 35, it skyrocketed. Thus, at 614 lbs, Kenae decided that she had had enough. She wanted to be a part of her nieces’, nephews’, and grandchildren’s lives even if they weren’t biologically her own. And more importantly, she wanted to give her husband, Rodney, a pastor, the wife he deserved. So, she began her turbulent weight loss journey with Dr. Now’s program, losing a total of 133 lbs in 12 months. 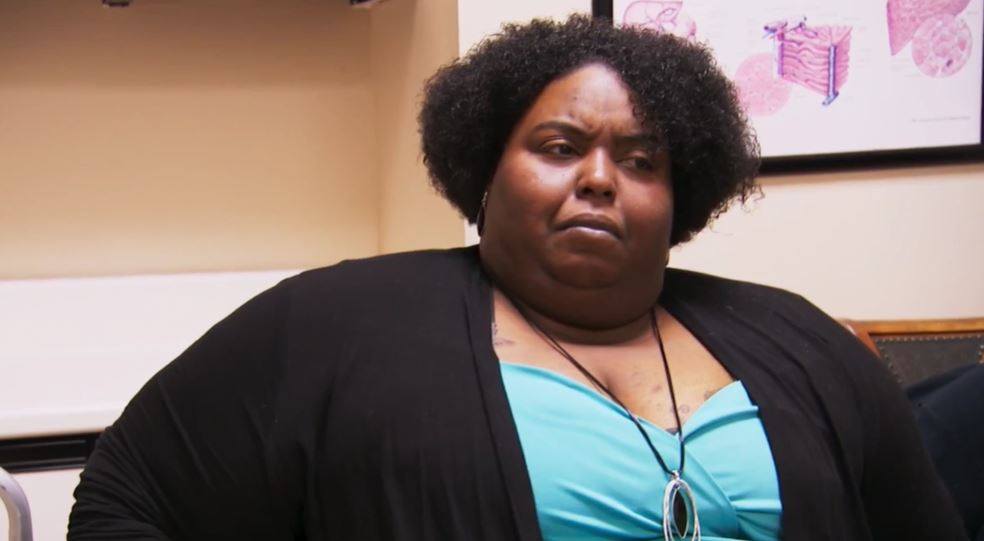 Even though Kenae Dolphus ended her episode with the weighing scale showing the number 482, the most astounding achievement was that she began working on overcoming all her issues, especially her attitude and her denial. The fact that she was able to visit her mother’s grave for the first time six years after her passing and actually talk about how she felt was the starting point that led to it all. Psychotherapy sessions, water aerobics, a 1,200 calorie diet, and substantial lifestyle changes for her entire family all played a crucial role as well.

However, despite all that, Kenae could not be approved for the weight loss assist surgery because of heart issues. Dr. Now clarified that it would be too risky to go through with it, but there was still hope. Thus, Kenae continued with the shedding. “I know I still have a lot of work to do to get to my goal,” she said at the end of her episode. “So, I’m working hard to keep heading in a positive direction. You know, I’m working on my diet and my exercises every day, and I’ve been able to see a therapist locally… to work on healthier ways I can cope in life.” 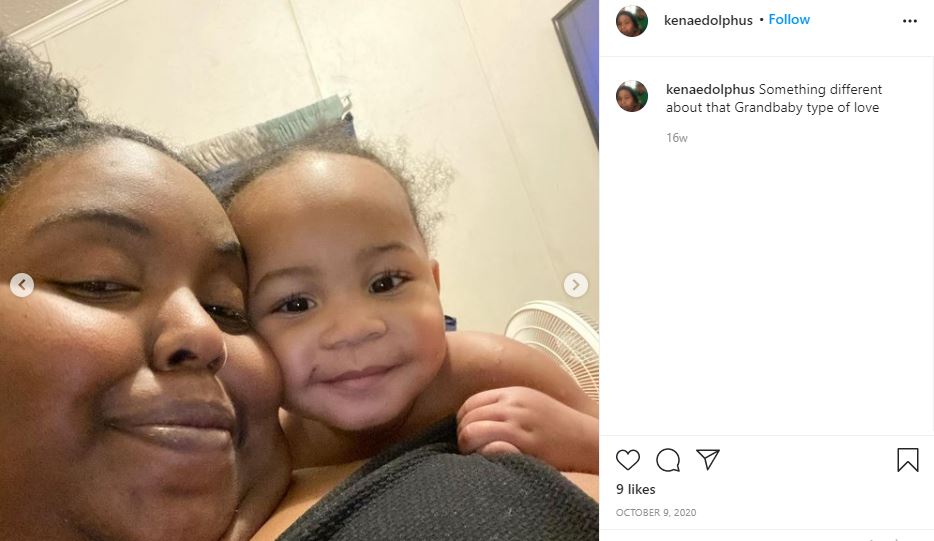 Because of the secrecy that the channel and the producers of ‘My 600-lb Life’ demand from all its cast members to ensure zero leaks, nobody can reveal any information about their progress until well after their episode has aired. And it seems like Kenae Dolphus has taken that to another level. Her Instagram profile, though public, is scarce of any recent images of her. But from what we can see from the platform and her episode, the Texan is definitely enjoying her life right now, further getting motivated to do better, to be better, and to receive the surgery.