Where is Lisa Ebberson From My 600-lb Life Now? 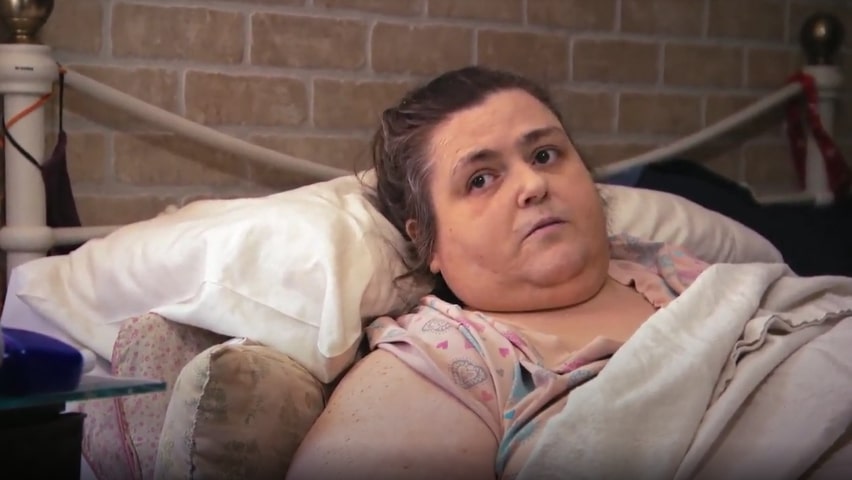 Ever since its premiere back in 2012, TLC’s ‘My 600-lb Life‘ has been documenting the astonishing tales of morbidly obese individuals as they attempt to turn over a new leaf. It actually delves into not only the risky medical procedures they’re willing to undergo for a healthier life but also the mental, social, and familial cost of their food addiction, in general. Thus, it’s not surprising that while some manage to make progress towards their goals with the help of Dr. Now, others — like Lisa Ebberson — find the process much more difficult. So, here’s all that we know about her.

Unfortunately, like most of those struggling with one form of consumption dependence or another, Lisa Ebberson’s unhealthy relationship with eating started due to trauma as well. The Fairbury, Nebraska native admits that she has always been relatively big, much the same as most of her family. However, no one ever really paid attention to it, especially considering their tough childhood. In the show, Lisa said that her father was a good man until the day he began drinking because he quickly turned into an alcoholic, only to abuse her mother before leaving them for good. 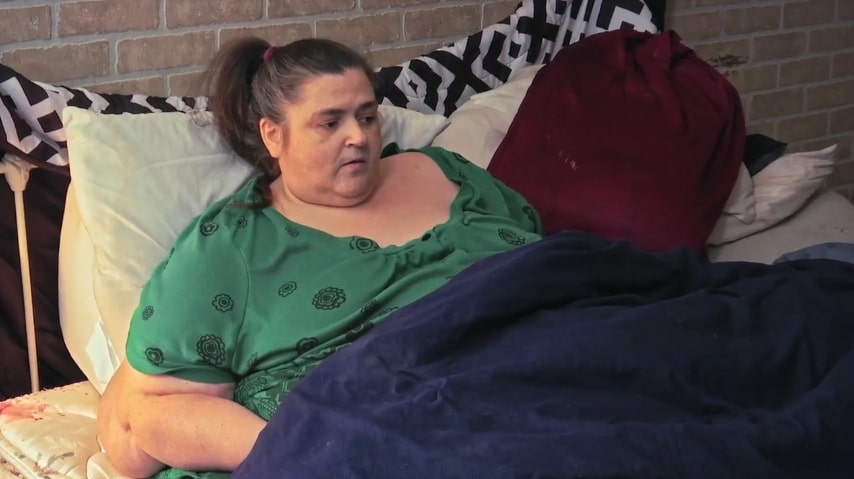 Since the matriarch subsequently started working full-time to provide for their family, Lisa and her sisters had to take care of themselves at most times, leading to them mainly having quick and easy junk food. On the show, Lisa further revealed what truly pushed her towards binge/stress eating is that she was raped by two guys at what she believed was a friend’s house at the age of 13. 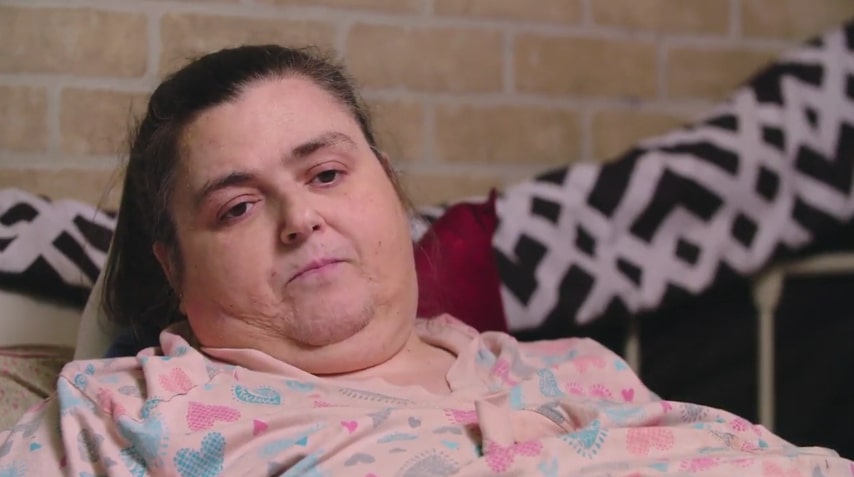 Therefore, Lisa decided she never wanted to be touched without consent again, so she did her best to gain weight, which sadly spiraled out of control with time, her teen pregnancy, and quite a few failed relationships. Therefore, by the point she was 51, Lisa weighed 637 lbs and had been completely bedridden for nearly four years, with the doctors fearing that she might break her ankle if she tried to walk without shedding some pounds.

All the health issues combined with the guilt of not being able to help out her boyfriend of 10 years, Randy, at home, as well as the fear of losing any future possibilities with their grandchildren, ultimately drove Lisa to try and change. It initially looked like she was determined to achieve her goal, yet when the time came, Lisa not only ignored every aspect of Dr. Now’s detailed program — including physical therapy — but also tried to manipulate her way through it.

Where is Lisa Ebberson Now?

Lisa Ebberson’s journey was full of unreceptive and uncooperative tendencies, with her going as far as to shout at the dietician and the therapist sent her way, along with calling Dr. Now rude. In fact, she made no contact with the latter for about four months despite still being a part of his weight-loss program, that is, until she got hospitalized with COVID-19 and lost Randy to the cruel illness as well. That’s when it appeared as if she got her wake-up call and began taking the process seriously, particularly as she had shed 83 lbs while admitted to the medical center.

Lisa Ebberson even spoke with a psychotherapist about her grief over losing her partner. Yet, within weeks, Lisa fell back into old habits, quit the program, and cut off Dr. Now. Hence, all we know is that she still resides in Fairbury, Nebraska, where she prefers to stay well away from the spotlight. Honestly, we wish her nothing but the best for the future and hope she finds what she’s looking for.

Read More: Where is Larry Myers From My 600-lb Life Now?