Where is Michelle Troconis Today? Is She Still in Jail? 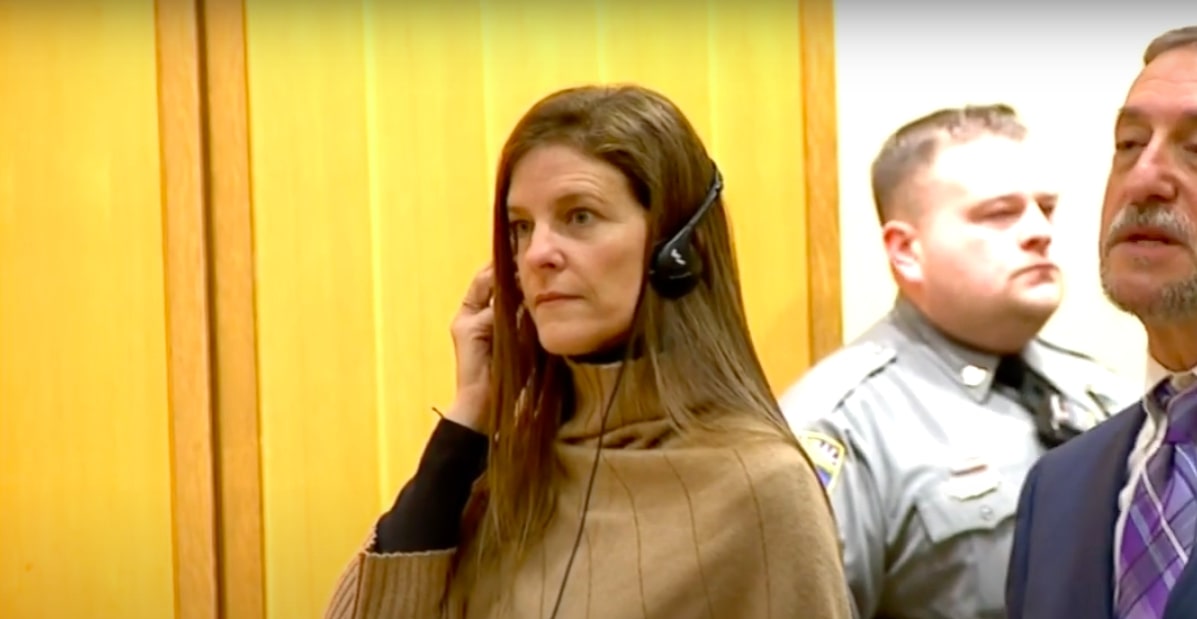 ‘Vanished in New Canaan: An ID Mystery’ depicts the suspicions and leads in the missing case of Jennifer Dulos. Jennifer Farber Dulos went missing on 24 May 2019. After her disappearance, her estranged husband, Fotis Dulos, became the prime suspect. Additionally, he was charged with her murder and kidnapping. However, he ended up committing suicide at the end of the same month. After his death, much focus has been on those who were accused of having conspired to commit the murder of Jennifer Dulos.

Who is Michelle Troconis?

Michelle Troconis was Fotis Dulos’ girlfriend at the time of Jeniffer’s disappearance. The two were reportedly caught by surveillance footage disposing of garbage bags that contained clothes and sponges that were later found to contain Jennifer’s blood. In June 2019, she was arrested with Fotis Dulos for fabricating evidence and hindering prosecution. The two pleaded not guilty at the time. Then, in September, the same year, Troconis was arrested for tampering with evidence. Once again, she maintained her innocence. According to the police authorities, her DNA was found with items containing Jennifer’s blood. Also, she allegedly changed her story around three times during interrogation.

In January 2020, she was charged with conspiracy to commit murder. Post this; she posted bail. Her bond sum was reduced from $ 2 million to $ 1.5 million. She also had to undergo a standard medical evaluation for her release on bond. Nonetheless, she spent two nights in custody. Her mother, at the time, refused to speak to the media about her daughter’s condition.

Is Michelle Troconis Still in Jail?

Michelle Troconis is currently under house arrest. Due to COVID-19, her case, like several others, has been put on hold. Her attorney, Jon Schoenhorn, said, “Not one step has advanced in this case.” She is next due in court on 6 August 2020. Schoenborn has also been asking for the evidence so that he can make a breakthrough in the case. He said, “I believe that her statements in the police interrogation were twisted in a way that’s not what she either meant or, in fact, said. I just don’t know.”

In any case, she has made a public statement recently. This is the first time she spoke out since she was charged. She chose to speak in her native language, Spanish, for the public statement. She said, “But despite the way I have been treated by the police, I know nothing about Jennifer Dulos’ whereabouts or what may have happened to her. I know that under American law, I don’t have to prove my innocence, but actually, to me, it feels that way, during all this time while under public scrutiny.” She also said that she isn’t sure if Fotis Dulos was responsible for such a crime, but on her end, it was definitely a mistake to trust him. In the suicide note left by Fotis Dulos, he had written, “I want it to be known that Michelle Troconis had nothing to do with Jennifer’s disappearance. And neither did Kent Mawhinney.”

In any case, it will be a long time before Michelle Troconis will come out of these allegations placed against her. The court proceedings, along with her defense team obtaining evidence, are yet to take place. In the meantime, she continues to maintain that she is innocent. (Feature Image Credit: CBS New York)