Where To Stream 17 Blocks? 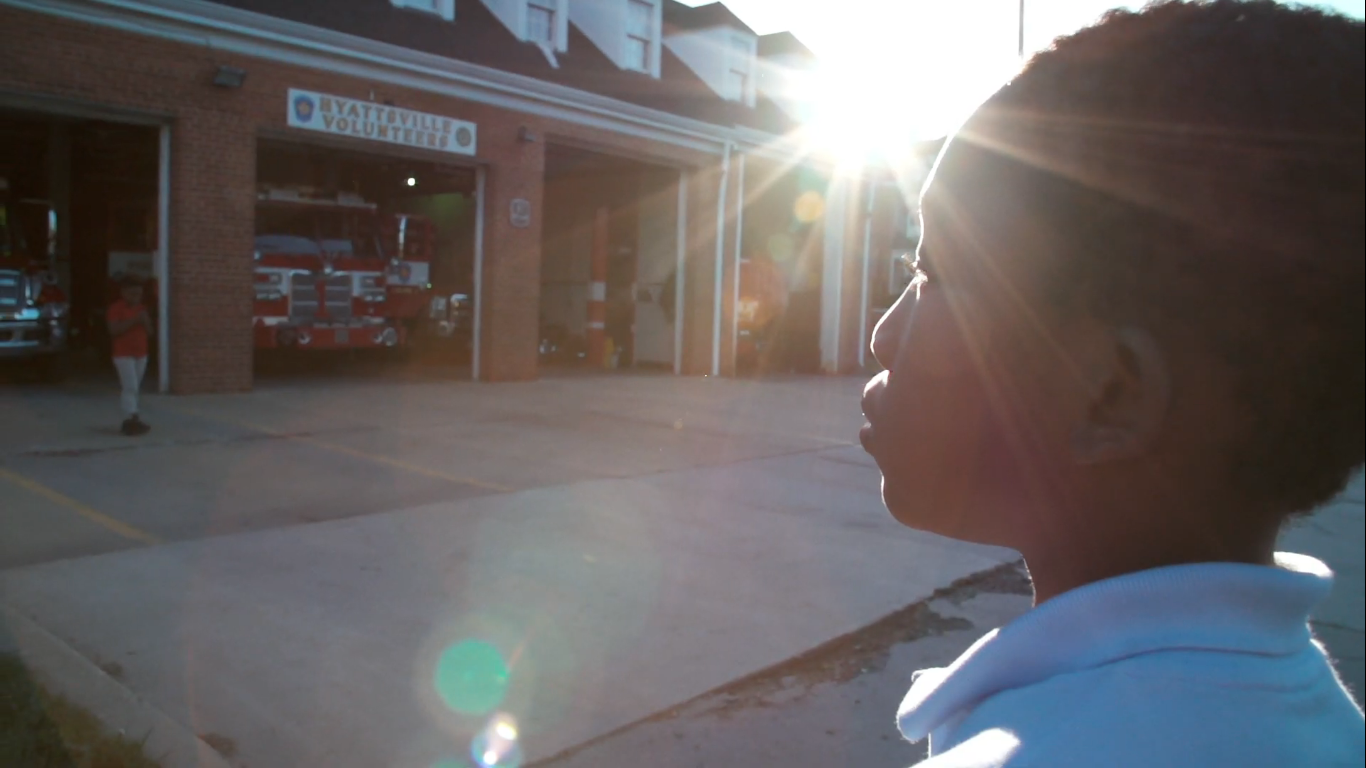 ’17 Blocks’ tells the story of a family through pre-recorded home videos spanning two decades. Directed by Davy Rothbart and also written by Rothbart and Jennifer Tiexiera, the film touches on the family-drama genre presented in a documentary format. The cast list of the documentary includes Emmanuel Durant Jr., Akil ‘Smurf’ Sanford, Cheryl Sanford, Justin Sanford, and Denice Sanford-Durant. It has already been highly acclaimed by critics and is deemed to be a favorite amongst fans of documentaries. The critics have praised the filmmakers for beautifully condensing two decades worth of clips and events in 1 hour and 36 minutes of the documentary’s run time. If you are curious to find where you can watch the movie, we have the answers for you.

What is 17 Blocks About?

The documentary transports the audience back to 1999 when the director of the film met a magnetic 9-year-old called Emmanuel Durant Jr. during a pickup basketball game in Southeast Washington. The story is a compilation of several video clips, some taken by amateurs on home cameras while some others professionally shot. Audiences are acquainted with Emmanuel’s family members as they face one crisis after another. This includes Emmanuel’s mother’s drug addiction issues, his older brother’s involvement with the drug trade, and his sister facing several obstacles as a single mother. The focus is, however, drawn to a single violent incident that changes the course of lives in the family as they go down a path of patience, love, and determination.

Is 17 Blocks on Netflix?

No, the documentary is not yet on Netflix. However, if you are interested in watching similarly themed movies and TV shows, you can opt for the gritty, hard-hitting documentary ‘13th,’ or feature films such as ‘All Day and a Night‘ and ‘Imperial Dreams.’

’17 Blocks’ is currently not available on Hulu. There are a few other family drama TV shows and movies. Our recommendations are ‘Queen Sugar,’ a series following the lives of three siblings left in charge of a vast sugarcane farm, and ‘Underground,’ which is about the story of plantation slaves grouping together to protect their families.

Is 17 Blocks on Amazon Prime?

’17 Blocks’ is not available on Amazon Prime at the moment. You can watch similar documentaries such as ‘Time,’ a family’s years’ long fight for justice. If drama films that highlight social injustices and the fight against racism are more your thing, then we recommend watching ‘Small Axe‘ and ‘One Night in Miami.’

Where To Watch 17 Blocks Online?

’17 Blocks’ is available to be seen in virtual theaters across the country. You can check out the full list of virtual screening locations right here.

How To Stream 17 Blocks For Free?

As of now, it is not possible to stream ’17 Blocks’ for free because it is not being released on any streaming platforms that offer free trials. If you want to watch this film, you’re going to have to pay for the virtual screening, as mentioned above.