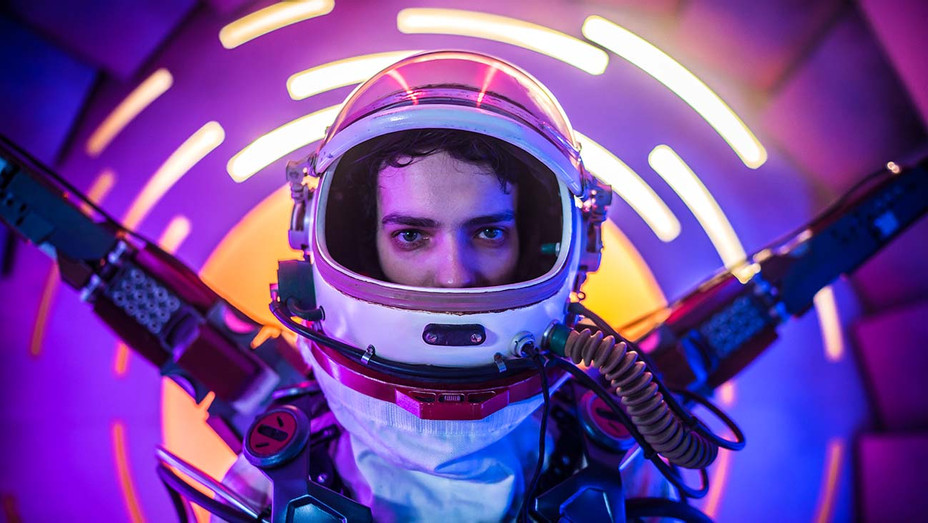 ‘2067’ is a sci-fi thriller that’s directed by Australian filmmaker Seth Larney and stars Kodi Smit-McPhee and Ryan Kwanten in key roles. It’s an indie film that is made like a big-budget Hollywood movie. The visual effects are fantastic for a film of this budget and the actors have done a great job to convince viewers that the human race is at the edge of annihilation in the year 2067, unless they find a cure from the future. The plot is intriguing and fast-paced, though it does get a bit too weepy at times (you’ll understand the cause of all the emotional drama better after reading our synopsis in the next section). Is it a worthy watch for fans of the science fiction genre? Yes, it totally is. We have all the information on where to stream ‘2067’ in this article ahead.

The story of ‘2067’ is set in a dystopian world where humankind is on the brink of extinction, with the environment all but destroyed and the last of the resources dwindling. In the year 2067, planet Earth has no breathable oxygen left and humans are surviving on synthetic lab-made O2. This synthetic oxygen is causing a “sickness” in the global masses and people are dying of it everywhere. Our protagonist, Ethan Whyte (Kodi Smit-McPhee), is a lowly underground tunnel worker stationed at the world’s last working nuclear reactor. When a message from the future arrives, the only hope for a cure is for Ethan to go forward in time to find the fix that will save humanity. Ethan is plunged into an existential crisis as he faces the life-altering decision to either stay with his beloved wife (who is dying of the sickness) or to leave his life behind and time-travel to the future in a quest for the cure that will save all of humankind.

‘2067’ is not available on Netflix, but fans of the sci-fi genre can try these similar titles that are available to stream with a Netflix subscription – ARQ, 10, and The Cloverfield Paradox.

Unfortunately, ‘2067’ is not a part of Hulu’s subscription roster. You can try watching ‘Europa Report‘ instead, which is a sci-fi film about astronauts going on a mission to find signs of life on one of Jupiter’s moons.

While it is not part of the streaming content that comes with a Prime subscription, viewers can buy or rent ‘2067’ as a video-on-demand on the Amazon website.

‘2067’ is only available for purchase or rent as a video-on-demand on platforms such as GooglePlay, Amazon, iTunes, and FandangoNow.

‘2067’ is currently not available on any streaming platform that offers a free trial. We always encourage viewers to pay for the content they consume and watch films and TV shows online legally.

Read More: Where To Stream Inez And Doug And Kira?