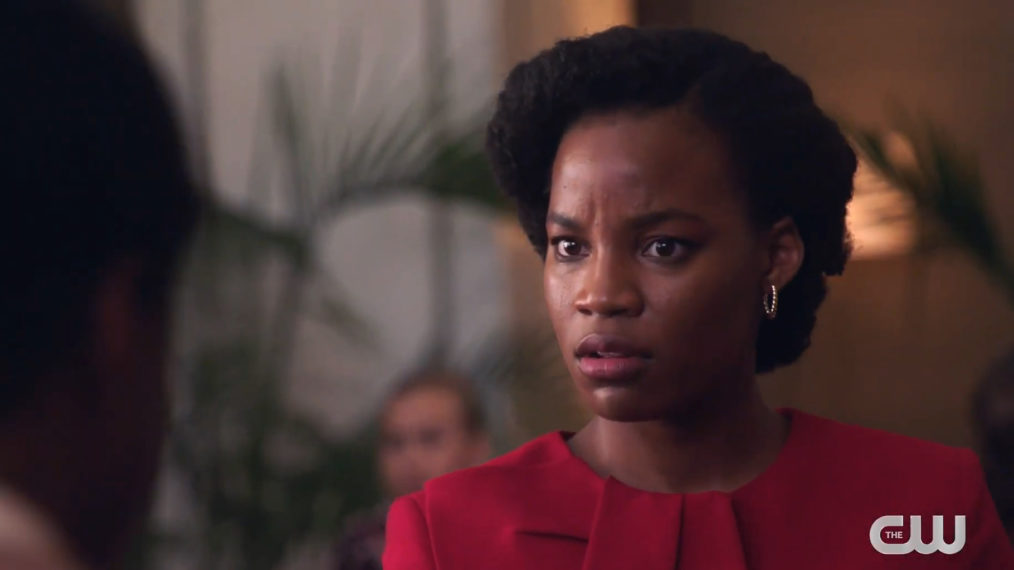 Created by Anna Fricke and Ariana Jackson, ‘4400’ is a sci-fi mystery show that revolves around a group of people who mysteriously return after disappearing for about a hundred years, without having aged a day. It serves as an ambitious reboot of ‘The 4400,’ which ran from July 11, 2004, to September 16, 2007, on USA Network. As one of the minds behind Syfy’s ‘Being Human’ and a fan of the original show, respectively, these two women are well aware of the intricacies of such a production.

The fact that we see several rising stars take center stage since the story focuses more on their characters also makes this CW original worth the watch. So, in case you’re planning on watching it, here’s everything you need to know!

‘4400’ is fueled by an enigmatic narrative that revolves around the 4400 overlooked and otherwise marginalized individuals who simply disappeared without a trace left behind over the last century. Every single one of them returns at the exact moment, all together, in the present day, but surprisingly, they haven’t aged. Furthermore, none of them can recall what happened to them while they were gone.

All of the aforementioned factors mean the individuals have to cope with uncertainty and change. After all, time ensures they can’t pick up right from where they left off. It’s soon unveiled that each person arrived back with a special ability of sorts, which only gives rise to more questions than ever before.

‘4400’ is unfortunately unavailable on Netflix. However, you can watch all four seasons of the original series, ‘The 4400,’ on the streaming giant right now. If you want other sci-fi options on the platform, you can even go for ‘The 100‘ and ‘3%.’

No, ‘4400’ is not available to stream on Amazon Prime either. But if you’re a fan of such a genre and are looking for a couple of alternatives, you can check out ‘Fringe‘ and ‘Lost.’

‘4400’ is not included in Hulu’s massive roster of shows and movies at the moment. Yet, viewers can stream ‘Timeless‘ and ‘The Leftovers‘ if they’re searching for something just as intriguing on the platform.

As ‘4400’ is a CW original, apart from the cable channel, the most feasible way to stream the show is on The CW App, especially as every installment will be made available on the website the day after it airs on the network. Moreover, you can watch the series as and when it releases on platforms like Hulu+ LiveTV, YouTube TV, and FuboTV. DirecTV also has ‘4400’ in its catalog, so you have a minimum of four additional options. As of writing, VOD places like Google Play don’t have the production, but that may change once it’s on the air for good.

While Hulu+ LiveTV, FuboTV, and DirecTV offer a 7-day free trial, YouTube TV gives a 14-day trial. Therefore, you can stream this incredible show on these platforms without paying a penny, provided you are a first-time subscriber and can view all the episodes within the specified days. However, we encourage our readers to always pay for the content they wish to consume online to show their support for the cinematic arts.