Where to Stream 76 Days? 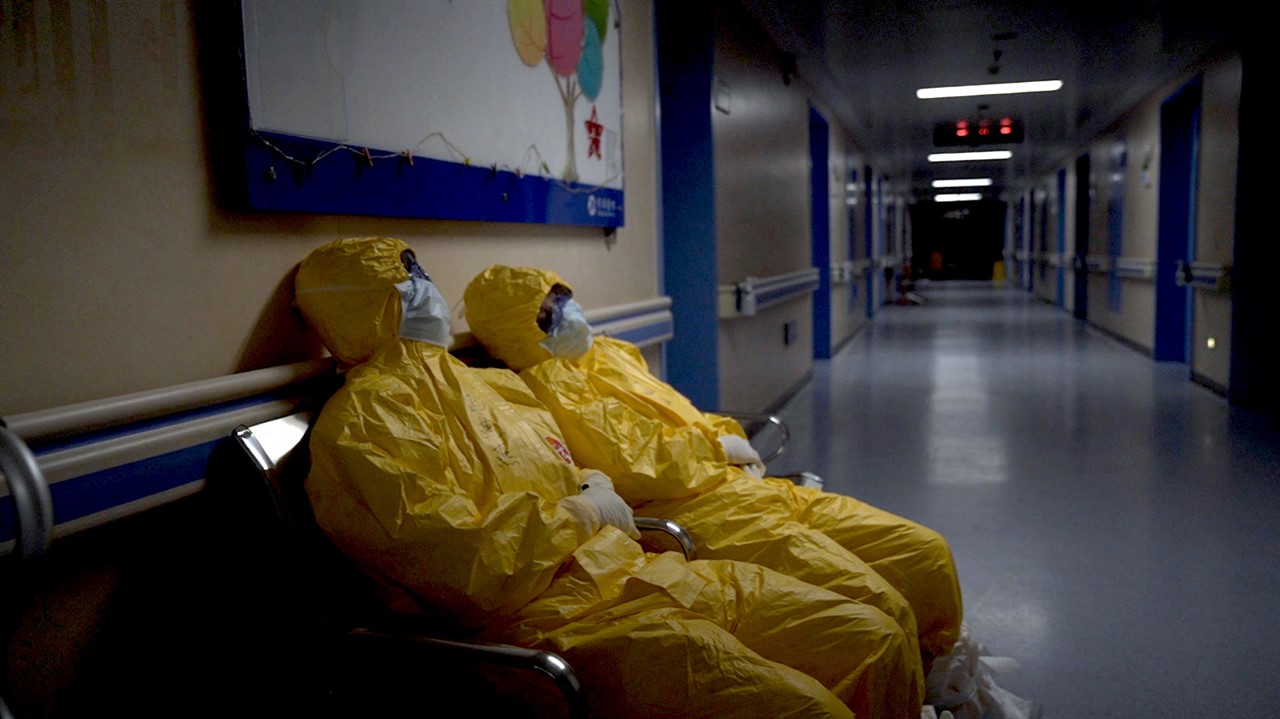 ’76 Days’ is a revealing documentary that takes us to Wuhan, China, and chronicles the first days of the coronavirus pandemic. The movie was filmed during the two-and-a-half-month lockdown in the city and hence, the name. The unscripted film follows the healthcare workers and patients as they navigate the crisis and try their best to adapt to the new normal. ’76 Days’ opened to a great response when it initially premiered at the Toronto International Film Festival. And now, the movie has been made available to stream for regular viewers. Hence, you must be curious as to how and where to stream ’76 Days’ online. Well, let’s get started!

As per the film’s official synopsis: “On January 23rd, 2020, China locked down Wuhan, a city of 11 million, to combat the emerging COVID-19 outbreak. Set deep inside the frontlines of the crisis in four hospitals, 76 DAYS tells indelible human stories of healthcare workers and patients who struggle to survive the pandemic with resilience and dignity.” The documentary kicks off by narrating the outbreak of the virus during the early stages of the pandemic. It then reveals the details of how the frontline workers and the general populace dealt with the fatal crisis.

Unfortunately not. ’76 Days’ is not currently streaming on Netflix. But if you are on the lookout for something similar, you can check out ‘Fire in the Blood,’ a documentary film about the AIDS crisis in Africa, or the limited series about the fight against Influenza, ‘Pandemic: How To Prevent an Outbreak.’

’76 Days’ is not available to stream on Hulu either. However, if you are interested in unscripted shows that address the COVID-19 pandemic, you can alternatively watch ‘Totally Under Control‘ instead. It is a documentary about the Trump administration’s lackluster response to the Coronavirus pandemic.

Is 76 Days on Amazon Prime?

’76 Days’ is not presently available on Amazon Prime. But, on a similar note, you can watch documentaries like ‘Virus Empire: From SARS to Ebola‘ and ‘Outbreak: Anatomy of a Plague,’ which would make for great alternatives.

Where To Watch 76 Days Online?

To watch ’76 Days’ online, you can go to the movie’s official website and select the virtual theatre you want to support, and pay to order the movie. Each listed theatre will be digitally screening it across the US and Canada. After you order the film, you can watch it on your computer, laptop, tablet, mobile device, AppleTV, or Roku app.

How To Stream 76 Days For Free?

On January 23, 2021, MTV Documentary Films makes ’76 Days’ available for free. You can catch the film on virtual cinema, an online platform that screens movies in conjunction with independent art-house cinemas across North America. As per the website, “MTV Documentary Films will donate $5 per viewing to the local theater of your choice, to commemorate this historical date and support art house theaters that have struggled during the pandemic.”