Where To Stream Adverse? 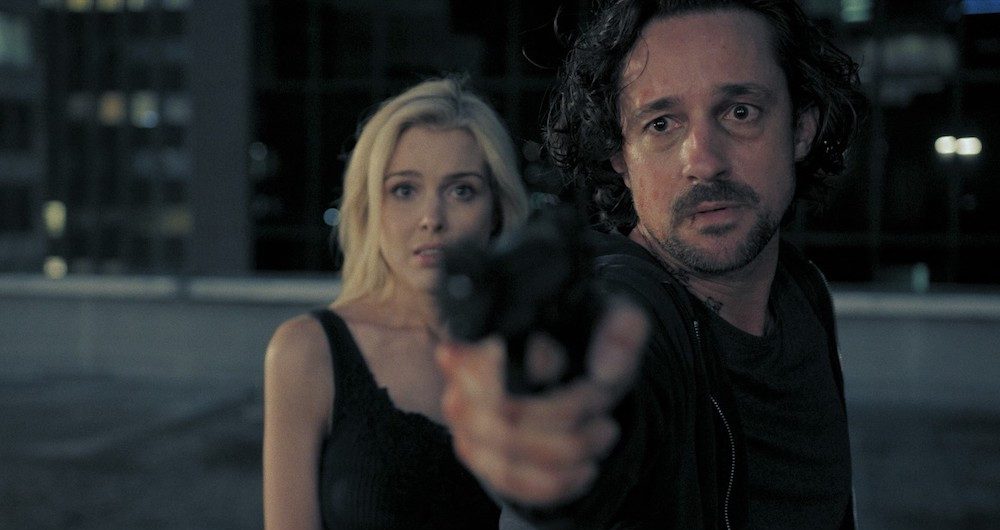 Written and directed by Brian Metcalf ‘Adverse’ is a crime-thriller film starring Thomas Nicholas, Lou Diamond Phillips, Sean Astin, Kelly Arjen, Penelope Ann Miller, and Mickey Rourke in the lead roles. The plot revolves around a rideshare driver who stands alone against a crew of henchmen to rescue his kidnapped sister from the clutches of a crime syndicate. If you wish to know where you can watch this action-packed movie, we have all details.

What is Adverse About?

‘Adverse’ follows the story of Ethan, a rideshare cab driver who struggles to make ends meet and is currently out on parole. His sister Mia owes a lot of money to a drug dealer who works for the mob boss Kaden. Kaden orders his henchmen to kidnap Mia. After frantically searching for his sister, Ethan learns that Kaden is behind the kidnapping of his sister. He sets off to single-handedly defeat Kaden’s crew and rescue his sister. Ethan smartly obtains the job as Kaden’s driver to get close to him, and one-by-one systematically starts exacting bloody vengeance on Kaden’s gang members, eventually confronting Kaden.

Is Adverse On Netflix?

‘Adverse’ is currently not a part of Netflix’s collection of titles. However, should you wish to enjoy a similar action-filled crime-thriller, we recommend ‘Extraction’ (about a mercenary who undertakes a near-impossible mission of extracting a drug lord’s son from his enemy’s highly fortified hideout) on the streaming service.

Is Adverse On Amazon Prime?

‘Adverse’ is available on Amazon Prime for buying or renting as VOD. You can additionally checkout ‘Rambo: Last Blood,’ which follows veteran war hero John Rambo on a deadly and vengeful mission to rescue his friend Maria’s granddaughter, Gabriela, from a ruthless Mexican cartel who have kidnapped her.

Is Adverse On Hulu?

‘Adverse’ isn’t available on Hulu at the moment. Alternatively, you can stream ‘The Tax Collector’ (about a man working as an enforcer for a crime lord who must fight to protect his family from a rival gang’s boss), which is sure to satisfy your action-thriller cravings.

Where to Watch Adverse Online?

‘Adverse’ received a limited theatrical release followed by a VOD release. You can choose to buy or rent the movie on one of the common VOD platforms such as iTunes, Vudu, Google Play, Spectrum, Redbox, FandangoNOW, and AppleTV.

How to Stream Adverse For Free?

Since ‘Adverse’ is currently only available on-demand and hasn’t been added to any streaming sites, there is no way to watch the film free of cost. Whatever method you choose to watch the film, we sincerely advise you to pay for the entertainment you consume.