Where To Stream Allen v. Farrow? 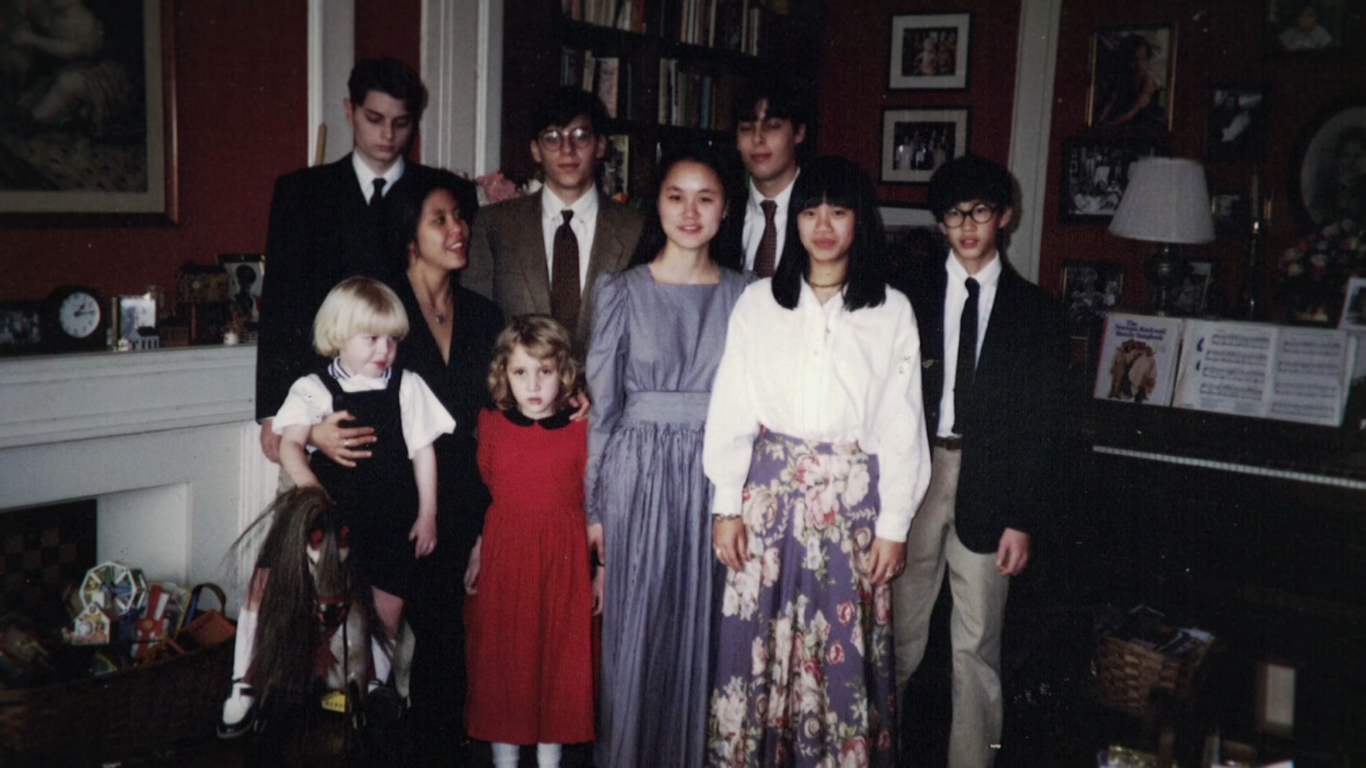 Celebrities and scandals have often been known to go hand-in-hand. While some of them stem from true events, others are based on mere speculations. ‘Allen v. Farrow’ follows one such famous scandal and the high-profile people involved in it. The four-part documentary series depicts the accusation of sexual abuse against Hollywood A-lister Woody Allen from his then 7-year-old daughter Dylan and the consequences that followed.

The series has been directed by famous documentary directors Kirby Dick and Amy Ziering. It has already created a buzz among the media for the portrayal of facts and incorporating statements directly from Dylan. Built on the investigation into the allegations and intimate home video footage, this documentary is one of the most anticipated documentaries of 2021. If you are curious to know where you can stream it, we have the answers for you.

What is Allen v. Farrow About?

The central focus of  ‘Allen v. Farrow’ is on the sexual assault allegations against the film director, writer, actor, and comedian, Woody Allen from his own daughter Dylan. The then 7-year-old accused her father of sexually abusing her inside her mother Mia Farrow’s family’s home in Connecticut. There are speculations that Mia Farrow might have coached Dylan to come up with the accusations in an attempt to seek revenge on Woody Allen.

The documentary comprises an exclusive interview with Dylan, who has rarely spoken about the incident. It also touches upon Allen’s relationship with Mia’s adopted daughter Soon-Yi Previn. Another major aspect the documentary depicts is the fierce custody battle for Dylan and son Satchel between Woody Allen and Mia Farrow. The case saw both the parents going in with full force to win. The filmmakers have been lauded for balancing Dylan’s personal perspectives while also acknowledging the public’s feelings since Woody Allen is a very popular celebrity.

Is Allen v. Farrow on Netflix?

‘Allen v. Farrow’ is not streaming on Netflix. However, there is a wide range of documentaries on other famous celebrities you can opt for. For example, ‘Homecoming: A Film by Beyoncé’ is a documentary featuring the legendary singer’s performance at the 2018 Coachella Valley Music and Arts Festival, and ‘Miss Americana’ chronicles the struggles on-stage and off-stage of the famous pop-singer Taylor Swift.

Is Allen v. Farrow on Hulu?

‘Allen v. Farrow’ is currently not available to stream on Hulu. If you have HBO Max added to your Hulu account, then you might be able to watch ‘Allen v. Farrow’ in the near future. If you want to watch documentaries on other famous celebrities and personalities, we recommend ‘Amy,’ a documentary about the late singer Amy Winehouse portrayed through her own words, and ‘Yusuf Hawkins: Storm Over Brooklyn,’ a documentary about the 1989 murder of an African American teen by the Italian mob that started a revolution.

‘Allen v. Farrow’ is not available on Amazon Prime as of now. For Prime members who have HBO Max added to their Amazon Prime subscription, the documentary series may become available in the near future. You can watch other documentaries on celebrities such as ‘Chasing Happiness,’ which is about the rise of the famous boy-band The Jonas Brothers from their humble beginnings, or ‘One Direction: This Is Us’ that documents the boy band’s rise to fame.

‘Allen v. Farrow’ is an HBO documentary. Subscribers can stream it via both HBO and HBO Max. As for VOD platforms, the documentary is available for live streaming on YouTube TV and through cable subscriptions on DirecTV.

How to Stream Allen v. Farrow For Free?

‘Allen v. Farrow’ is currently not available to stream for free anywhere. People who already subscribe to HBO Max can watch it without any additional charges.

Read More: How Much of Allen v. Farrow is True?