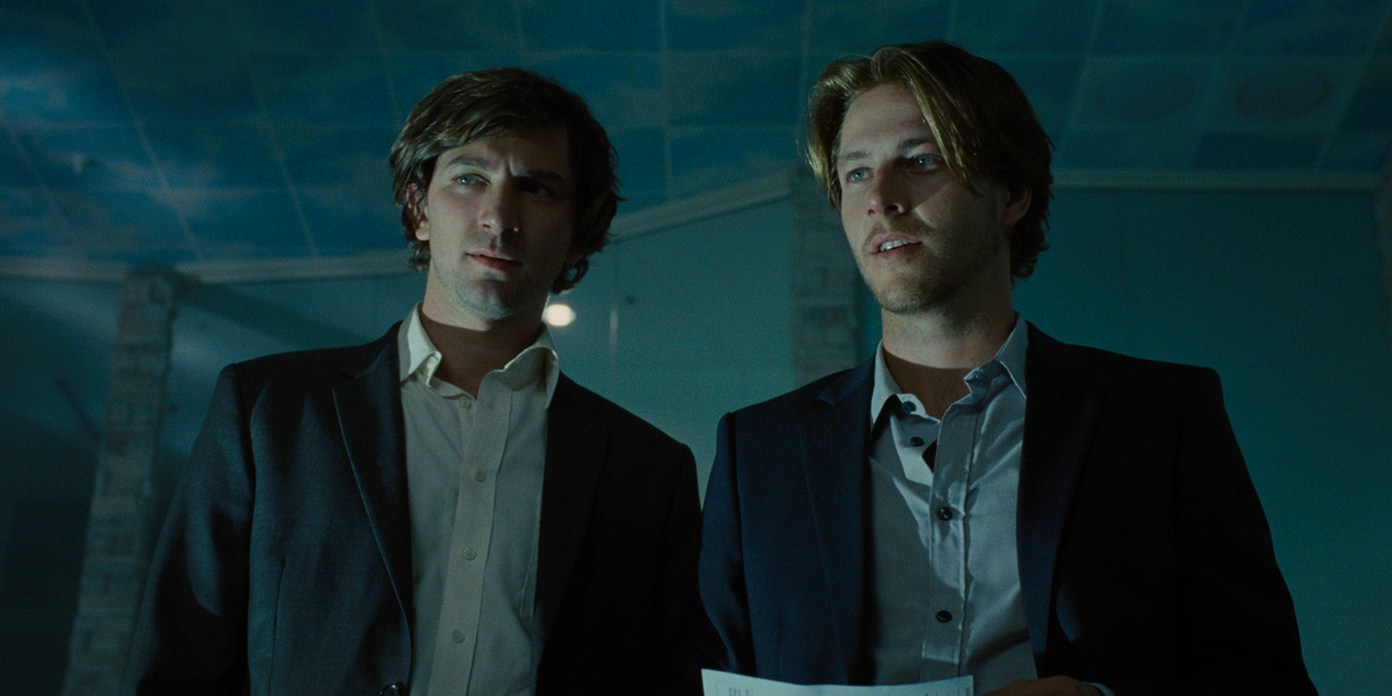 ‘American Dream’ is award-winning cinematographer Janusz Kaminski’s second directorial venture. It’s a gritty, intense, and violent crime drama-thriller that follows the story of two enterprising brothers who land themselves in serious trouble when they cannot repay a loan they took from the Russian mob. The story is co-written by Duncan Brantley and Mark Wheaton, and the movie stars actors Luke Bracey and Michiel Huisman as brothers Scott and Nicky. Nick Stahl plays Yuri, a scary gangster who comes after the boys. Curious to know more about the plot of ‘American Dream’ and where you can stream it? Here is all that you need to know.

What is American Dream About?

Kaminski, who has previously worked on notable films such as ‘Saving Private Ryan,’ ‘Schindler’s List,’ and ‘War of the Worlds’ as a cinematographer, directs a violent and tense crime drama that revolves around brothers Nick and Scott, who look to the Russian mob for financial assistance for their house flipping business but are then unable to pay the loan back, fielding dire consequences. A dangerous mobster, Yuri, is dispatched to recover the money from the boys, and a deadly game of survival begins. When Yuri tries to take over their construction venture by force, Nicky’s girlfriend Ana decides it’s time to fight back.

Is American Dream on Netflix?

‘American Dream’ is not currently available to stream on Netflix. But if you’re a fan of violent crime thrillers, you can alternatively watch ‘Triple 9‘. It’s a movie that pits a group of dirty cops in Atlanta against the Russian mob who is blackmailing them in a tough battle of wits and muscle.

Is American Dream on Hulu?

‘American Dream’ is not available on Hulu as of now. Interested viewers can instead watch ‘Rogue,’ a similar film that stars Megan Fox as a mercenary who fights murderous bad guys and hungry lions in the wilds of Africa.

Is American Dream on Amazon Prime?

As of yet, ‘American Dream’ is not on Amazon Prime, but you can expect it to become available on Amazon Prime’s VOD platform in the near future. In the meanwhile, fans of action films can alternatively stream ‘Guns Akimbo,’ in which Daniel Radcliffe plays a guy who suddenly acquires deadly gladiator skills and uses them to save his ex-girlfriend from villainous kidnappers.

Where To Watch American Dream Online?

‘American Dream’ is available to rent or purchase on-demand on the following VOD platforms – iTunes, Google Play, Vudu, and FandangoNOW.

How To Stream American Dream For Free?

‘American Dream’ is not yet available to stream for free anywhere. The film releases on digital platforms on January 12, 2021, as stated above. But we do recommend our readers to pay for the content they consume.