Is American Horror Stories on Netflix, Hulu, or Prime? 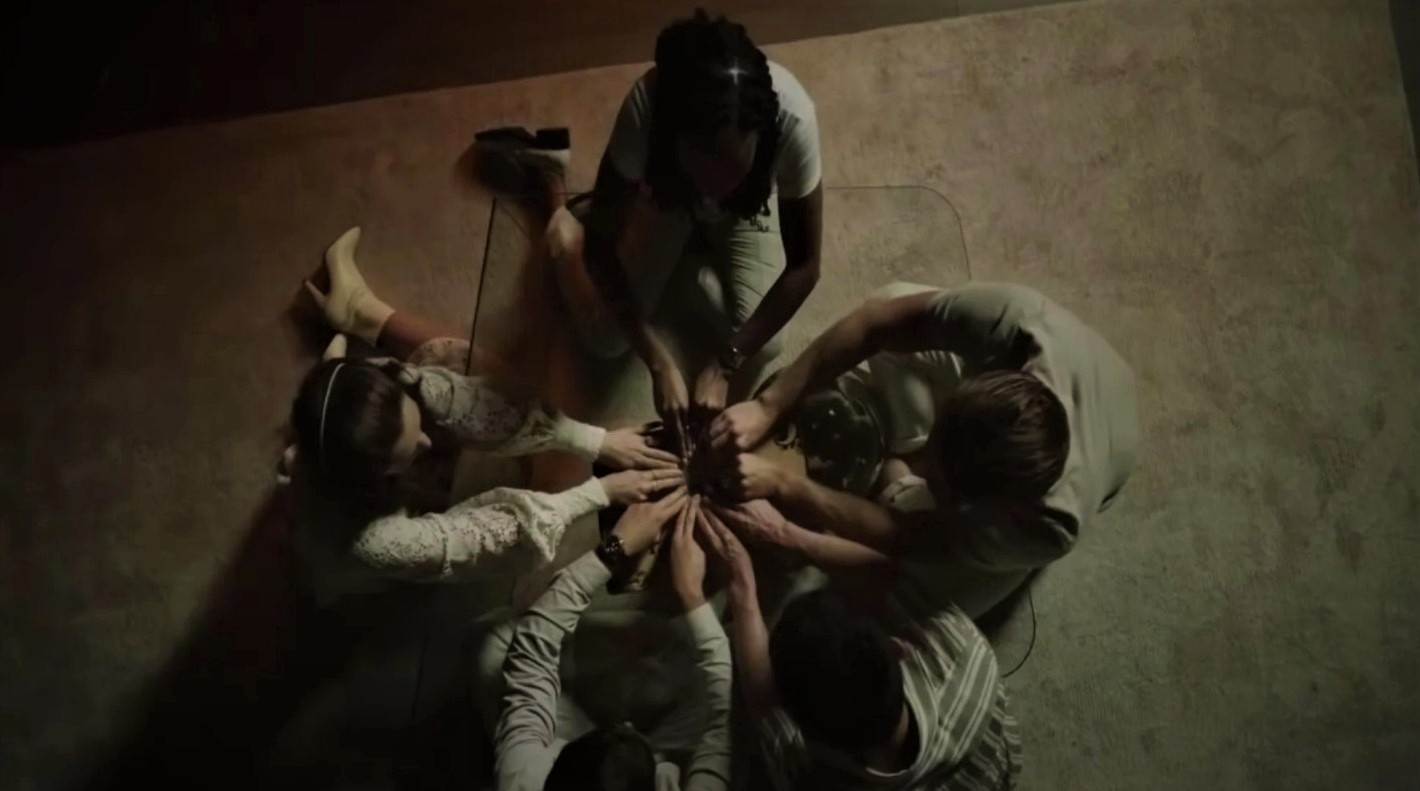 ‘American Horror Stories’ is a horror-drama television anthology series that introduces viewers to gut-wrenching stories of ghosts and other supernatural occurrences that are rooted in countless myths, ghost encounters, and lore from around the world. Featuring stand-out performances by Kevin McHale, Dyllón Burnside, Charles Melton, and Danny Trejo, it is a spin-off of the popular FX show ‘American Horror Story.’ Curious to learn more about its premise or where it can be streamed? We have got you covered.

What is American Horror Stories About?

The anthology series tries to delve deeper into different legends, lore, and horrific myths to bring viewers an hour-long episode that can send a shiver down their spine, unlike the original series, which is entirely focused on one story in a particular season, the spin-off experiments and plays with different horror elements in each episode. It is expected that the villains from the parent show will make a surprise return in one of the episodes while there is going to be a lot of room for the creators to use different myths and legends as an inspiration to create new antagonists. The show brings unique and captivating stories that keep the audience hooked to the edge of their seats and leave a lasting impression.

Which lore eventually ends up influencing the creators, and in turn, each episode is tough to predict, but it won’t be wrong to presume that the show will be just as exciting and gut-wrenching as the original show, i.e., ‘American Horror Story.’ If you plan on watching the spin-off series, here’s all the streaming information you will need.

Is American Horror Stories on Netflix?

‘American Horror Stories’ is not a part of Netflix’s otherwise impressive catalog of television shows and movies. People with a subscription to the streaming giant can alternatively watch ‘Haunted’ or ‘Marianne.’

Is American Horror Stories on Hulu?

Since the series is exclusively streaming on Hulu, it is unlikely to arrive on Amazon Prime as video-on-demand any time soon. However, we recommend our readers watch ‘The Walking Dead: World Beyond’ or ‘Them.’

‘American Horror Stories’ is exclusively streaming on Hulu.  So, you can’t watch the show on any other platform.

How to Stream American Horror Stories for Free?

Hulu offers a 30-day trial for its first-time subscribers. Therefore, you can stream ‘American Horror Stories’ for free, provided you watch it during the trial period. However, we recommend our readers stream their favorite movies and show online only after paying for them.