Where to Stream American Ninja Warrior? 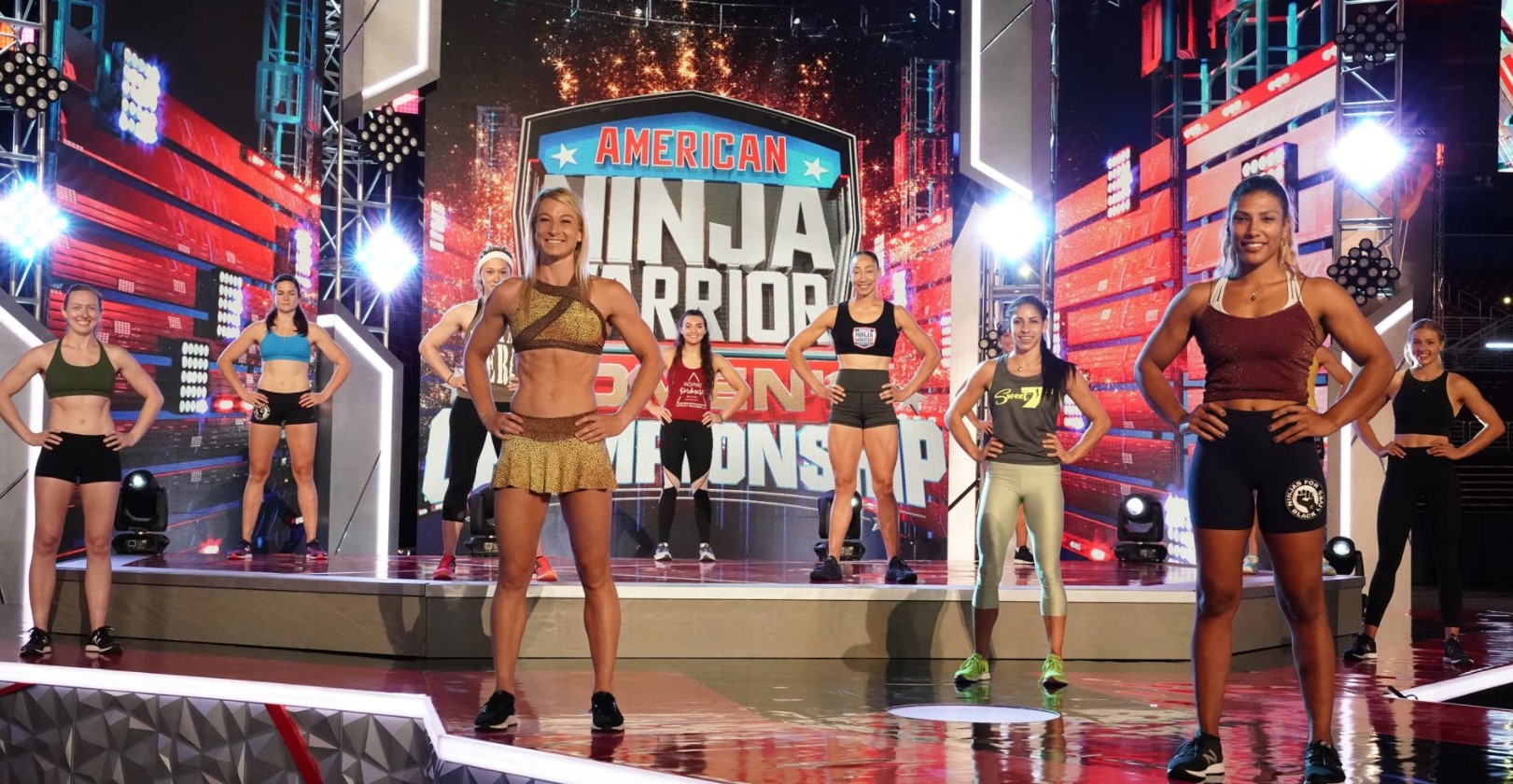 Based on the Japanese television series ‘Sasuke’ by Ushio Higuchi, ‘American Ninja Warrior’ is a sports entertainment competition series that brings participants from across the country and puts them through one of the most challenging obstacle courses that they may have ever gone through. They are made with the goal to test the competitor’s endurance along with mental and physical capabilities, and these courses are not for the faint of heart as very few have managed to finish them. Curious to learn more about the show and other streaming details? You have come to the right place. Here’s everything you need to know.

What is American Ninja Warrior About?

Well-trained, competitive athletes from all walks of life come together to participate in the long-running reality television series that pushes them to their physical and mental limits. The participants have a common goal to reach Mount Midoriyama, which is only possible if one puts themself through one of the most challenging obstacle courses in the world. Although the obstacles in their way change from one season to another, the level of competition never goes down as each new course proves to be just as tough as the ones in the past.

Over the years, very few have successfully passed the challenge, but that doesn’t impact the determination of the competitors who participate with the hope of joining the elite list. If you are interested in watching the participants push their physical capabilities to the limit, here’s all the streaming information you will need for that.

Is American Ninja Warrior on Netflix?

Is American Ninja Warrior on Hulu?

Yes, ‘American Ninja Warrior’ is accessible on Hulu. You can head here to watch season 12 of the show. To watch other seasons, you will have to check other platforms.

‘American Ninja Warrior’ is available on Amazon Prime as video-on-demand. You can buy seasons 4 to 12 here.

How to Stream American Ninja Warrior for Free?

Hulu comes with a 30-day free trial. You can stream the show on the platform for free, provided you are a first-time subscriber. However, we recommend our readers pay for the content they wish to consume online.