Where to Stream Censor? 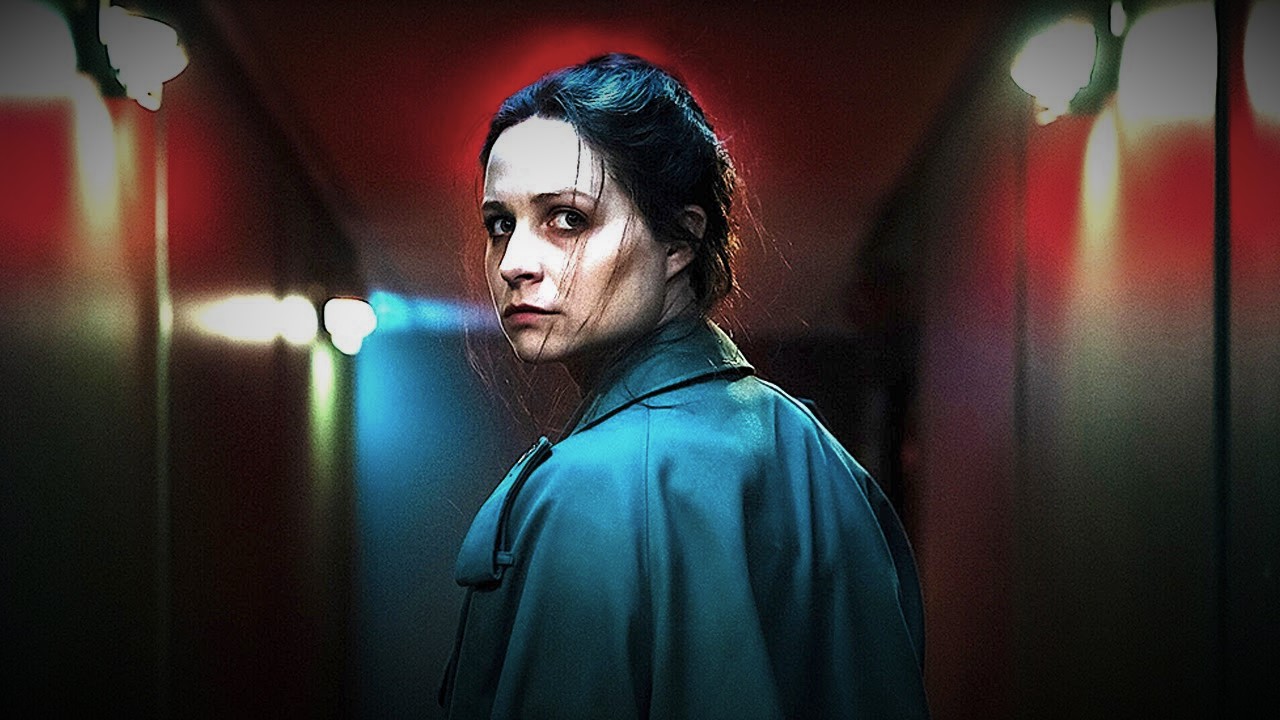 Featuring stand-out performances by Niamh Algar, Michael Smiley, and Nicholas Burns, ‘Censor’ is a horror movie that revolves around a film censor’s attempts to deal with personal tragedy by turning towards the work of a director whose movies have fascinated her lately. Curious to learn more about the film’s plot or where it can be streamed? You have come to the right place. Here’s everything you need to know.

What is Censor About?

Enid is a film censor who works at the British Board of Film Classification. She and some of her colleagues greenlit a 1974 film named “Deranged” for release after numerous cuts. The movie revolves around a necrophiliac serial killer, and it ends up inspiring a viewer to murder his wife and then devour her face afterward. The horrific incident leads to a media trial which eventually dies down, but it really affects Enid, who is already dealing with the disappearance of her sister, Nina. More than the censorship incident, Enid is reminded of Nina by the work of the director Frederick North.

When Nina disappeared, the family was quick on their feet to report it to the law enforcement authorities, who diligently investigated the case. However, despite their best efforts, no signs of Nina are ever found, and the family, desperate for closure, decides to sign her death certificate. However, the fruitless exercise hardly gives them any respite. The sudden disappearance of one of the actresses from North’s film draws Enid’s attention, who begins her private investigation into the matter. It appears that she is indirectly seeking some kind of closure by solving the case but does it ultimately help her deal with the pain of losing her sister? To find out, you must stream ‘Censor,’ and here’s how you can do that.

Is Censor on Netflix?

Netflix subscribers will have to look for other alternatives as ‘Censor’ is not accessible on the platform as of now. However, we recommend our readers watch ‘Fractured,’ which revolves around a man whose wife and child disappear from ER without a trace.

Is Censor on Hulu?

No, ‘Censor’ is not available on Hulu as of now. Subscribers can alternatively stream ‘Spinning Man.’

Is Censor on Amazon Prime?

‘Censor’ is expected to arrive on Amazon Prime as video-on-demand in the near future. In the meantime, subscribers can instead watch ‘Goldstone’ or ‘I See You.’

Where to Watch Censor Online?

If you want to enjoy the film in the theaters, then you can book your tickets here. At the same time, people can also stream the movie on Redbox and Spectrum. The horror movie is expected to be included in the catalog of popular VOD platforms such as Google Play, Microsoft Store, FandangoNow, and iTunes in the near future.

How to Stream Censor for Free?

Since the movie is currently only releasing on VOD platforms and theaters, it is impossible to stream it for free.