Where To Stream Charmed? 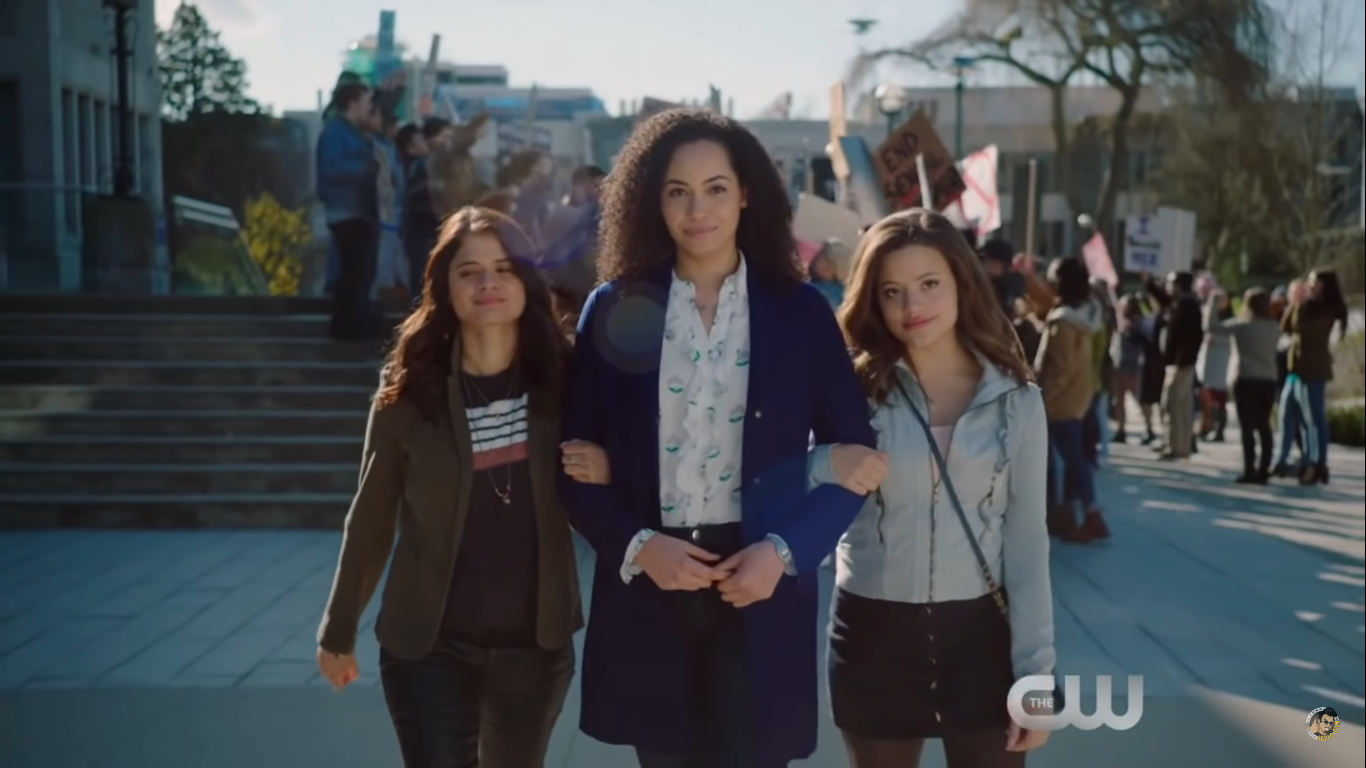 ‘Charmed’ is a fantasy drama and a reboot of The WB series of the same name created by Constance M. Burge, which originally aired from 1998 to 2006. This reboot has been developed by Jennie Snyder Urman, Jessica O’Toole, and Amy Rardin. It premiered in the States in 2018 on The CW. The cast of the series is led by Madeleine Mantock as Macy Vaughn, the eldest sister who is the science nerd in the trio of good witches. Melonie Diaz plays Mel Vera, the middle sister in the family who is also a feminist and an activist, while Sarah Jeffery portrays Maggie Vera, the lively and kind youngest sister. The story revolves around these three sisters and their magical adventures. If you were wondering where you can watch this show, we have you covered.

What is Charmed About?

Set in the fictional college town of Hilltowne, Michigan, the series follows the sisters Mel and Maggie, who unite with their half-sister, Macy, after their mother is killed by an unknown dark force. All of a sudden, the three sisters discover they have magical abilities, with Macy exhibiting powers of telekinesis, Mel possessing the ability to freeze time, and Maggie with the power to read people’s minds. They receive the guidance of Harry Greenwood, a guide and protector of witches who also tells them their true identity. The sisters thereafter embrace their new fate, which destines them to protect the lives of innocent people from demons and other dark forces.

Is Charmed on Netflix?

The first two seasons of ‘Charmed’ are available to stream on Netflix. The third season, which is still on-going on cable TV, will be added to Netflix sometime after the finale airs on The CW.

Is Charmed on Hulu?

Unfortunately, ‘Charmed’ is not on Hulu. However, one can opt for alternatives such as ‘Witches of East End’ (the two grown daughters of an artist are unaware of their special abilities) and ‘Motherland: Fort Salem’ (three young witches train in combat and magic to defend their country against threats).

Is Charmed on Amazon Prime?

All three seasons of ‘Charmed’ are available to buy and stream on-demand on Amazon Prime.

Where To Watch Charmed Online?

You can opt for The CW website to watch some select episodes from Season 2 and Season 3. The entire series is available on The CW app. You can also watch all the seasons of Charmed on VOD platforms like iTunes, YouTube, Vudu, Microsoft Store, Xfinity, FandangoNOW, and DirecTV. Subscribers of Fubo TV can watch the third season through their subscription.

How To Stream Charmed For Free?

New subscribers of Netflix can use their 30-day free trial period to watch the first two seasons of ‘Charmed.’ You can also stream the show for free on The CW website and The CW app. As supporters of the cinematic arts, we do request that you pay for the content you consume online.

Read More:  Where Is Charmed Filmed?