Where to Stream Clarice? 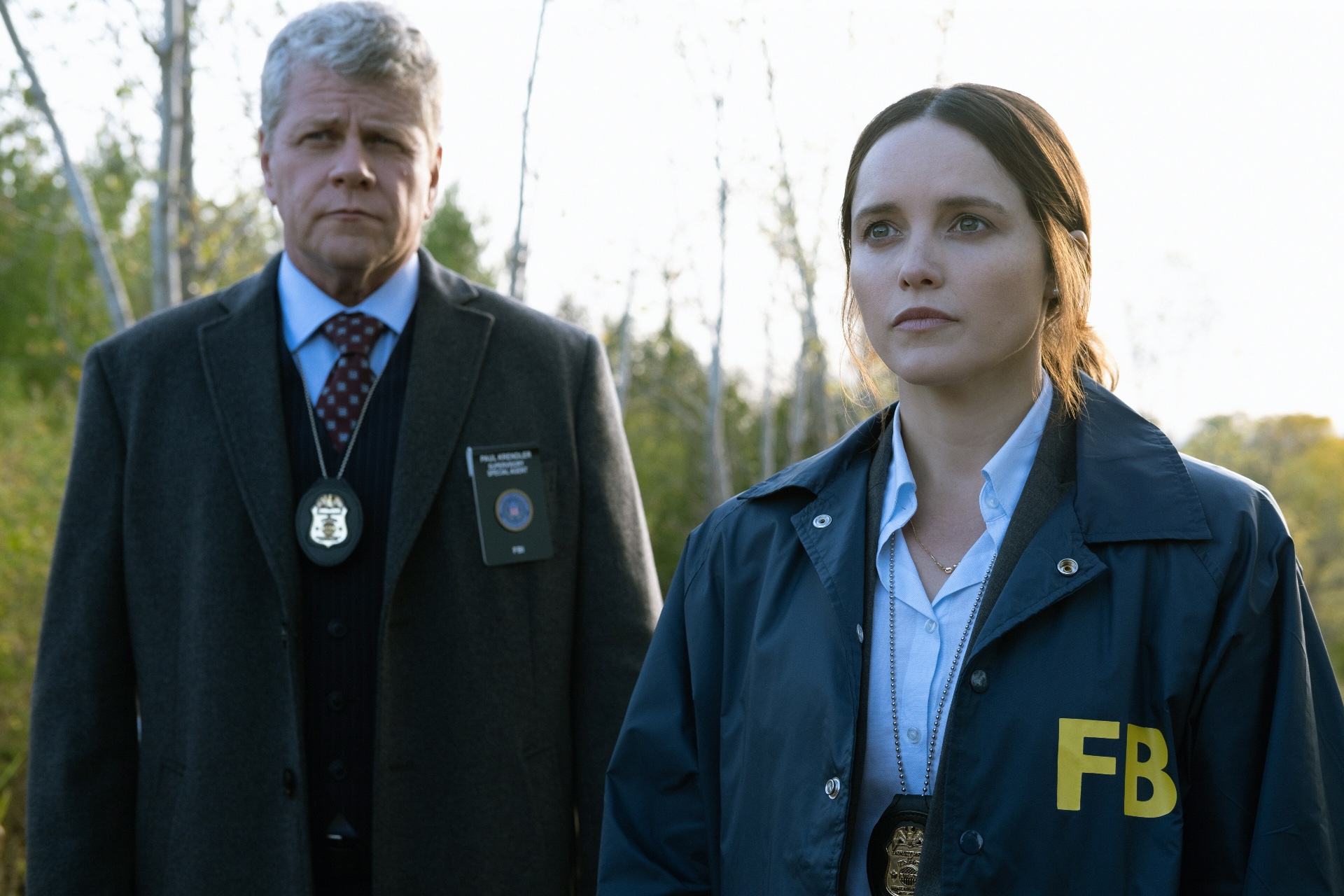 Based on Thomas Harris’s novel ‘The Silence of the Lambs,’ ‘Clarice’ is a psychological horror crime-drama series that follows FBI Agent Clarice Starling, a year after the events of ‘The Silence of the Lambs.’ Featuring stand-out performances by Rebecca Breeds and Michael Cudlitz, it gives fans of the psychological horror film an opportunity to see their favorite agent back in action. Curious to learn more about the show’s plot or where it can be streamed? You have come to the right place. Here’s everything you need to know.

What is Clarice About?

One year after the horrors that she had to endure while facing the menacing serial killer Buffalo Bill and saving Catherine Martin’s life, FBI Agent Clarice Starling is just trying to move ahead with her career, but her psychological wounds are still relatively new. Although she solved the case of the serial killer, it came at a high cost, and now she suffers from PTSD. But her sacrifices are not forgotten, as Catherine’s mother, U.S. Attorney General Ruth Martin, invites her to join the newly instituted Violent Criminal Apprehension Program (ViCAP), which Clarice readily accepts.

Even though she is back at work, Clarice is still continuously haunted by visions of Bill and events that unfolded when she chased him. Unfortunately, her challenges don’t end there. Her ability to serve as an agent and investigate murder cases is doubted by many in her new place of work, and her biggest critique is Paul Krendler, the leader of ViCAP. Furthermore, Clarice feels out of place with her new fellow agents, whom she fails to compel with her theories.

With the psychological trauma of the previous case still fresh in her mind, the FBI agent has already embarked on a perilous journey to solve a case that, according to her, is far more sinister than it seems. Will Clarice’s early return prove too costly for her? Or will she manage to follow up Bill’s case with an equally impressive display of courage? In order to find out, you must watch ‘Clarice,’ and here how you can do that.

Is Clarice on Netflix?

Netflix subscribers will have to check other platforms since ‘Clarice’ is not accessible on the streaming giant as of now. However, people looking for a similar show must-watch ‘Mindhunter.’

Is Clarice on Hulu?

You can stream ‘Clarice’ live on Hulu + Live TV if you have a subscription. People with a basic subscription can alternatively watch ‘Prodigal Son.’

Is Clarice on Amazon Prime?

‘Clarice’ is available on Amazon Prime as video-on-demand. You can head here to purchase the entire season or a single episode. Those who are subscribed to Paramount+ on the platform can also watch the psychological horror crime drama series.

Where to Watch Clarice Online?

You can watch ‘Clarice’ on video-on-demand platforms such as FandangoNow, Vudu, Microsoft Store, Google Play, iTunes, and YouTube. The psychological horror crime drama series can also be streamed on YouTubeTV, FuboTV, DirecTV, Spectrum, AppleTV, Paramount+, and the official website of CBS.

How to Stream Clarice for Free?

Platforms such as AppleTV, FuboTV, DirecTV, Paramount+ and Hulu + Live TV all come with a seven-day free trial for first-time subscribers. So, you can stream the psychological horror series for free of cost. However, we encourage our readers to pay for the content they wish to consume online.

Read More: The Silence of the Lambs Ending, Explained