Is Come From Away on Netflix, Hulu, or Prime? 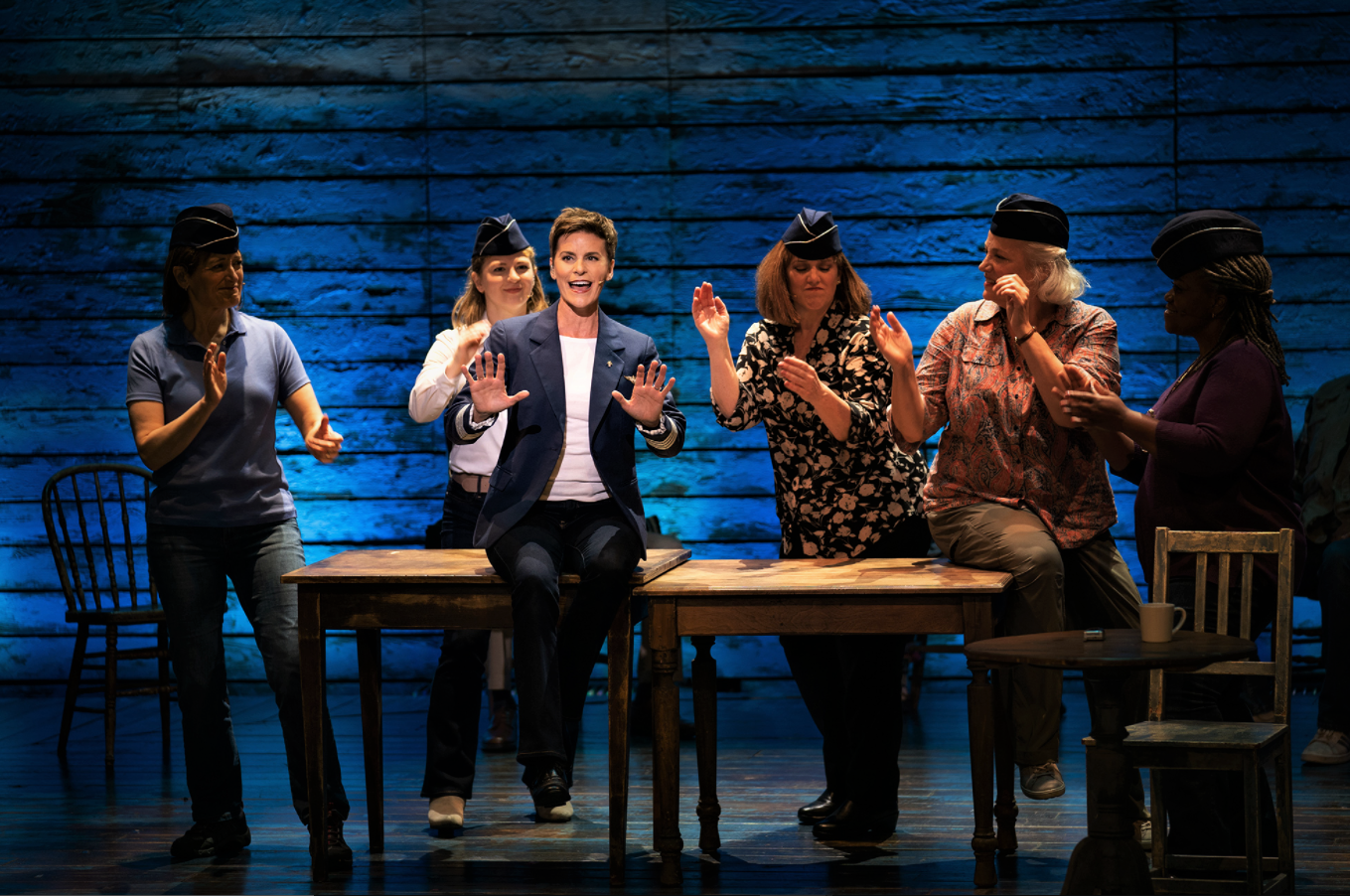 Directed by Christopher Ashley. ‘Come From Away’ recounts the real-life story of human perseverance, tolerance, and compassion when the world needed it the most. While the United States air space was blocked after the terrorist attacks on September 11, 2001, a few thousand passengers found themselves stranded on an island far away from their loved ones. The fear of the uncertain future overwhelmed them, but in all the darkness, they found hope from people whom they had never met in their lives.

The heartwarming movie captures the biggest terrorist attack in human history in a new light and gives the message of brotherhood and compassion. If the premise intrigues you, then here’s everything you need to know about the film.

What is Come From Away About?

On an unfortunate day on September 11, 2001, when the United States witnessed arguably the most atrocious terrorist attack in modern history, it sent shockwaves around the globe. While the tragedy was unfolding, the US air force diverted flights to Gander, Newfoundland, to avoid any further casualties and gain control of the airspace, wary of possible attacks. Eventually, the island ended up with 7000 clueless airline passengers who were understandably soon made aware of the heartbreaking reality of their situation. ‘Come From Away’ tries to capture the experiences of the islanders and the few thousand passengers who found themselves in the company of one another in a dark time when the future seemed uncertain, and the feeling of ever-present danger appeared never to go away.

However, the compassion and generosity that bring together strangers on that day just show that humanity still found hope despite the overwhelming negativity and darkness. In case you wish to experience the unexpected magical connection that these passengers and islanders shared between them, then you must watch ‘Come From Away.’ Here’s how you can do that.

Is Come From Away on Netflix?

Is Come From Away on Hulu?

Hulu has some really good musicals that one must watch but ‘Come From Away’ is not included in its otherwise impressive catalog. People with a subscription to the streamer can watch other musicals such as ‘Teen Spirit’ or ‘Valley Girl.’

Is Come From Away on Amazon Prime?

Amazon Prime does not include ‘Come From Away’ in its catalog, so subscribers will have to check for the film on other platforms. They can also alternatively stream ‘Annette.’

Where to Watch Come From Away Online?

If you are looking for ‘Come From Away’ on VOD platforms, then you may be disappointed since it is an Apple Original movie. Therefore, it is exclusively available on the streamer alone. People who have a subscription can head here to watch it.

How to Stream Come From Away for Free?

AppleTV+ comes with a 7-day (3 months for customers who buy eligible Apple products) free trial. Therefore, you can watch the film free of cost, provided you are a first-time subscriber. However, we recommend our readers watch their favorite movies and show online only after legally paying for them and refraining from all questionable platforms.