Where To Stream Coming 2 America? 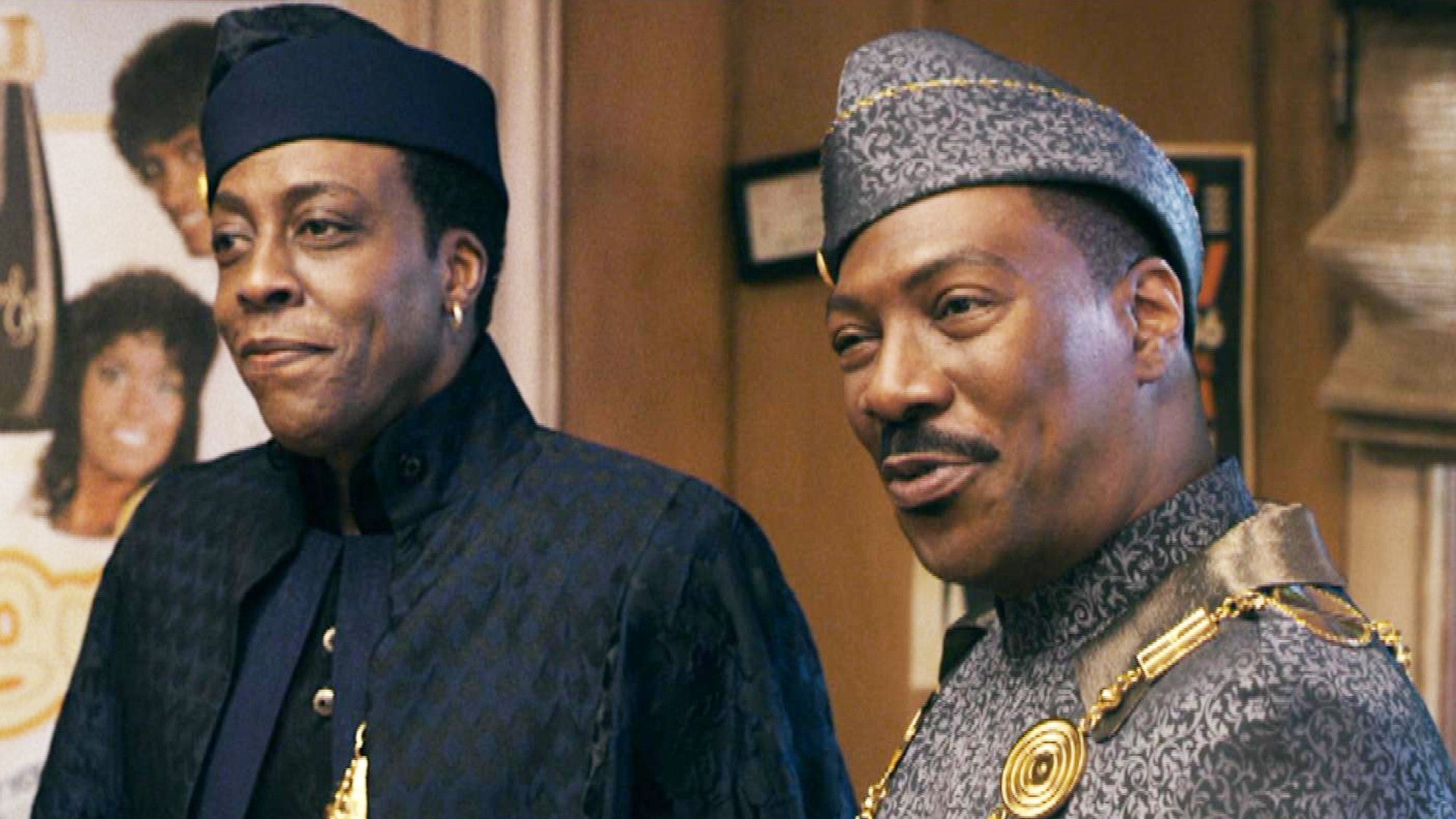 Set 30 years after the original film, Akeem, who is now the king of Zamunda, learns about his son’s existence in America. Akeem and Semmi travel to New York, where it all began, searching for Akeem’s son and, along the way, have some hilarious misadventures. If you want to enjoy this unique cross-cultural comedy film and are wondering how you can watch it, we can guide you. Here’s where you can stream ‘Coming 2 America.’

What is Coming 2 America About?

After Akeem’s father falls sick, he is crowned as the new king of Zamunda, a wealthy country in Africa. As the king, he must name his successor. However, the next in line to the throne must be a male heir as per the ascendency laws in Zamunda. Akeem learns of having a son in America due to his time spent there almost 30 years ago. Akeem and Semmi embark on an adventure to find Akeem’s son and convince him to take his rightful place as the Prince of Zamunda. Akeem faces many challenges as the King of Zamunda, such as integrating his American son into Zamunda’s culture, family tension arising from his son’s arrival, and General Izzi’s threat of Nextdoria, who wants to take over Zamunda.

Is Coming 2 America On Netflix?

‘Coming 2 America’ is not included in Netflix’s roster of titles. However, you can indulge in Eddie Murphy’s signature style of comedy by streaming ‘Dolemite Is My Name’ (a biographical film about filmmaker Rudy Ray Moore) and Murphy’s stand-up special ‘Eddie Murphy Delirious.’

Is Coming 2 America On Hulu?

‘Coming 2 America’ is not a part of Hulu’s library of titles but should you want to enjoy Eddie Murphy’s comedic talents, you can checkout ‘Vampire in Brooklyn’ (which follows a vampire living in the hood searching for a mate ) on the streaming service.

Is Coming 2 America On Amazon Prime?

Amazon Prime users, you may praise yourselves for the decision of subscribing to the service as ‘Coming 2 America’ is available to stream on the streaming platform. Additionally, you can also watch the previous installment ‘Coming to America’ on Amazon Prime.

Where to Watch Coming 2 America Online?

‘Coming 2 America’ is being released as an Amazon Original film and therefore won’t be available on any of the other VOD platforms. It is streaming exclusively on Prime.

How to Stream Coming 2 America For Free?

Folks looking to watch the film for free should make a note that the film can be watched at no cost by signing-up for a 30-day free trial of Amazon Prime that is offered to new subscribers.

Read More: Where To Stream Coming to America?