Where To Stream Coming to America? 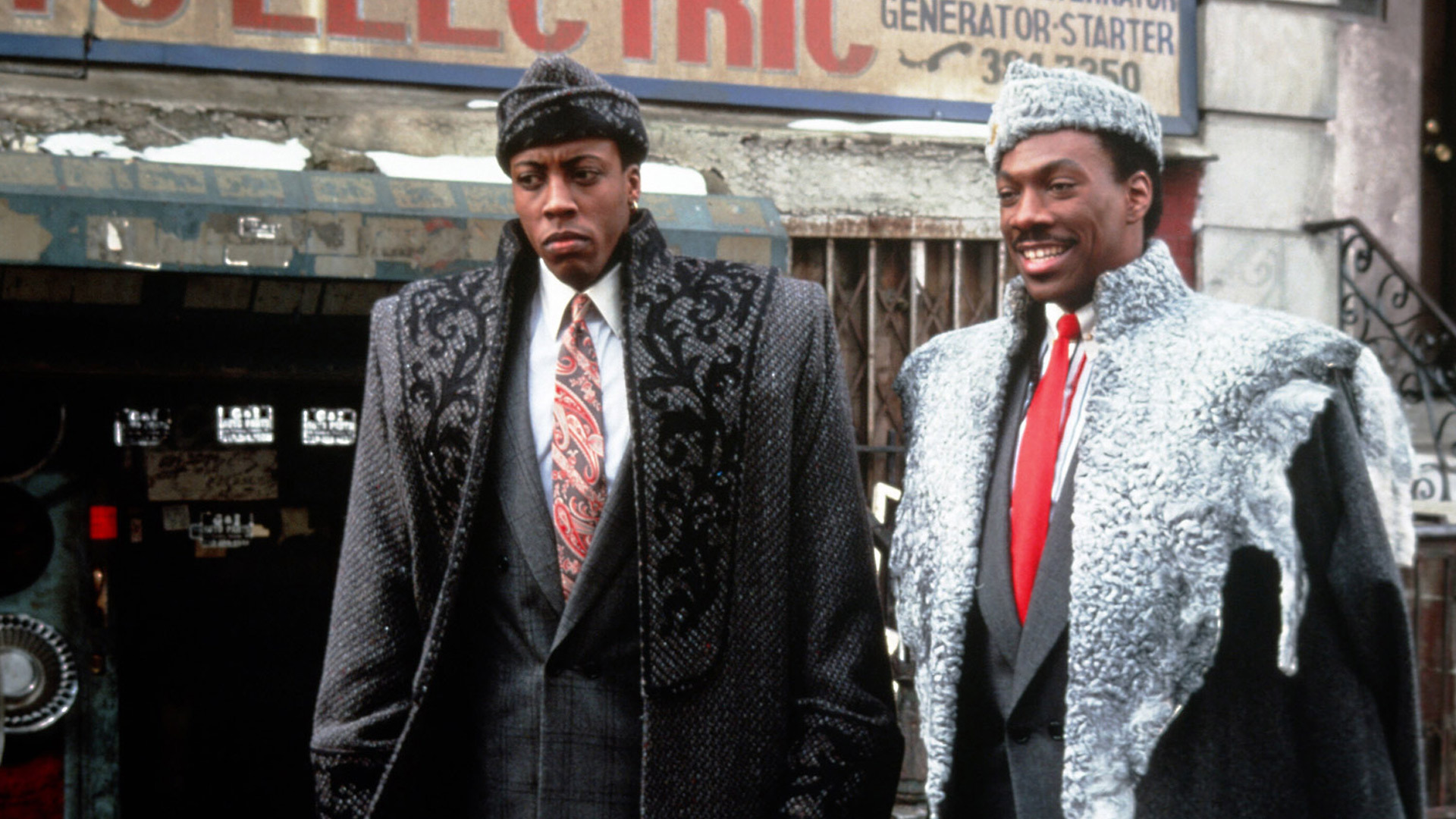 ‘Coming to America’ is a comedy film directed by John Landis. The film’s story was conceived by comedian Eddie Murphy, who also stars as the film’s lead character. The cast also includes the talents of Arsenio Hall, James Earl Jones, Shari Headley, and John Amos. The film’s story revolves around Akeem Joffer, the crown prince of the fictional African country, Zamunda, as he travels to the United States to find himself a woman who loves him and wants to marry him irrespective of his social status. If you plan to watch this hit comedy film but don’t know where you can watch it, we’ve got you covered. Here’s where you can stream ‘Coming to America.’

What is Coming to America About?

The movie follows the misadventures of Prince Akeem Joffer of the wealthy African nation of Zamunda. Akeem is tired of his extravagant lifestyle and his social status. When his parents break the news of his arranged marriage to a bride they have picked, Akeem and his best friend Semmi travel to New York. He intends to search for a woman who loves him for who he is, not his wealth or royal status.

Akeem insists on keeping a low profile, residing in a small apartment in Queens, and earning his living as a commoner. The film explores the challenges of the working-class immigrant community in America through the unique worldview of Akeem and Semmi in a comedic way. Akeem eventually falls in love with a woman who loves him back and wishes to marry her. Hilarity ensues as Akeem tries to keep his real identity a secret and integrate himself into the American lifestyle.

Is Coming to America On Netflix?

Netflix users should know that ‘Coming to America’ isn’t a part of Netflix’s plethora of offerings. However, there’s no reason to be disheartened as we recommend you watch ‘The Princess Switch,’ which is about a princess switching places with a look-alike to escape the drudges of her royal lifestyle. If you are a fan of Eddie Murphy, you might also want to checkout ‘Dolemite Is My Name.’

Is Coming to America On Hulu?

No, the streaming service doesn’t currently offer ‘Coming to America’ as a part of its roster. However, you can choose to watch ‘Vampire in Brooklyn’ (about a vampire’s search for a mate), which features Eddie Murphy’s comedic talents that will surely entertain you.

Is Coming to America On Amazon Prime?

Amazon Prime subscribers, it’s your lucky day as you can enjoy ‘Coming to America’ on the popular streaming service. Additionally, you can also watch the 2021 sequel ‘Coming 2 America’ on Amazon Prime exclusively.

Where to Watch Coming to America Online?

You can buy or rent ‘Coming to America’ on VOD platforms such as Microsoft Store, YouTube, Vudu, Google Play, DirecTV, Spectrum, iTunes, Redbox,  FandangoNow, Xfinity, AMC Theaters. You can also stream the film on SlingTV with a subscription.

How to Stream Coming to America For Free?

People who are looking to watch the film for free are in luck as it is available to stream at no cost during the 30-day free trial offered by Amazon Prime to new subscribers. We do always recommend our readers to pay for the content they consume online.