Where To Stream Dreamcatcher? 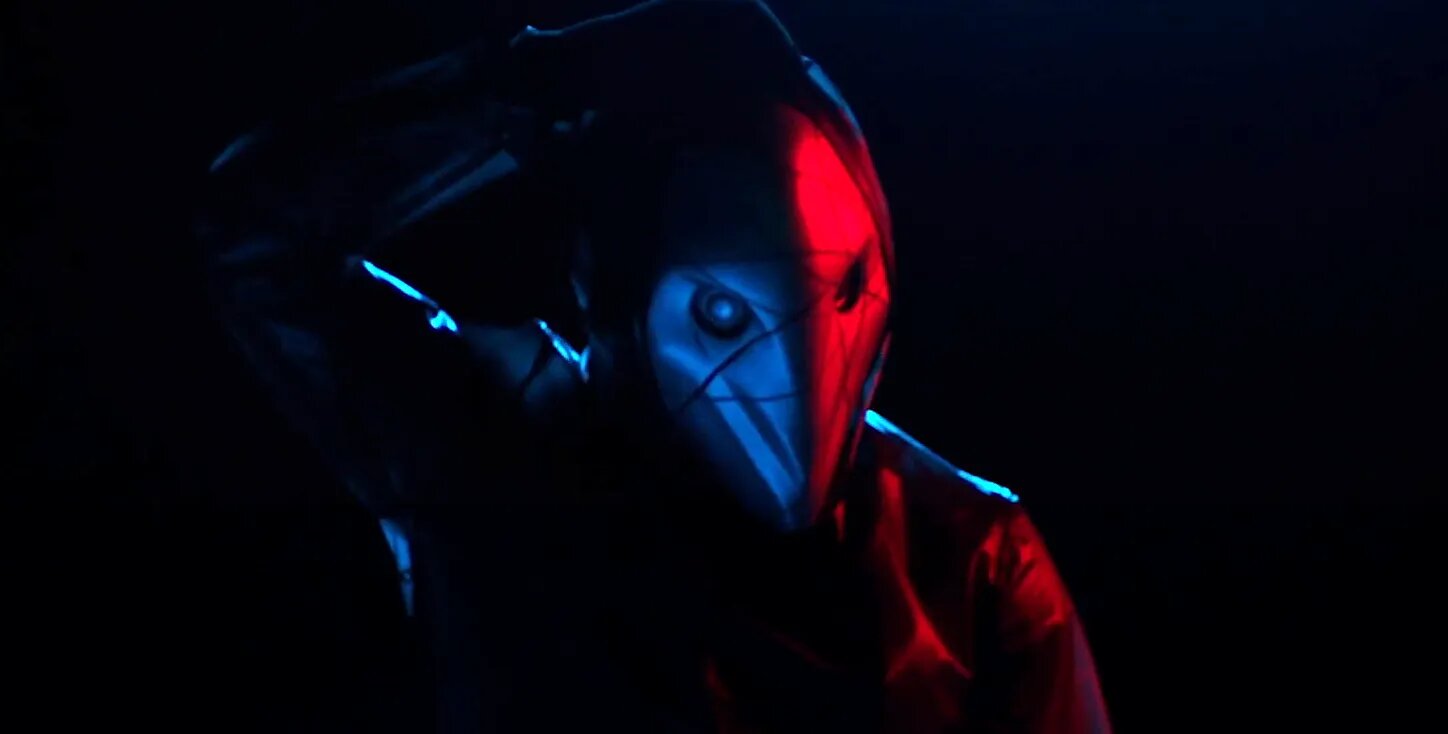 ‘Dreamcatcher’ is a slasher horror/thriller film written and directed by Jacob Johnston. The film’s cast includes Niki Koss, Zachary Gordon, Travis Burns, Blaine Kern III, Olivia Sui, Emrhys Cooper, and Elizabeth Posey, among others. It revolves around a DJ known as Dreamcatcher, who, along with two estranged sisters, becomes the focus of a horrific series of events including murder and drugs over the course of 48 hours. If the film’s premise excites you and you want to know how you can stream it, here’s all the information you need to know about it.

What is Dreamcatcher About?

Dylan, who performs as a DJ under the moniker of Dreamcatcher, is performing at a two-day underground music festival known as Cataclysm. He is a highly popular DJ who is standing on the brink of becoming a global hit. At the festival, he meets two estranged sisters, and the three consume drugs, and mayhem ensues. The music festival turns into a gruesome and horrendous event as a masked killer is at large among the crowd. A series of events leads to everyone playing their own mind games and harboring dark secrets as the identity of the killer remains a mystery. The partygoers must combine the clues and uncover the face behind the mask to survive before the time is up.

Is Dreamcatcher On Netflix?

‘Dreamcatcher’ is not currently a part of Netflix’s offerings, but if you are easily entertained by the senseless violence and bloodbath that slasher films offer, Netflix has plenty of options. We recommend ‘Hush,’ which follows a deaf writer living in isolation from the rest of the world in a remote cabin as she is attacked by a masked killer one night.

Is Dreamcatcher On Amazon Prime?

Amazon Prime houses ‘Dreamcatcher’ as VOD, which means you can buy or rent the film to stream it. If we’re talking similar slasher films, we also recommend ‘He’s Out There’ (about a woman and her two daughters who become unwilling players in a psychopath’s twisted games in their remote lake house).

Is Dreamcatcher On Hulu?

‘Dreamcatcher’ is not currently available on Hulu. Alternatively, you can check out ‘You’re Next,’ a film about a couple’s anniversary celebration gone wrong after a group of masked crossbow-wielding hunters lays siege to their house.

Where to Watch Dreamcatcher Online?

How to Stream Dreamcatcher For Free?

For the people hoping to stream the film for free, there’s a piece of bad news. Since ‘Dreamcatcher’ has just been released on-demand as of now, the only way to watch the film is to buy or rent it online on any one of the aforementioned platforms. We do always recommend our readers pay for the content they consume.