Where to Stream Earwig And The Witch? 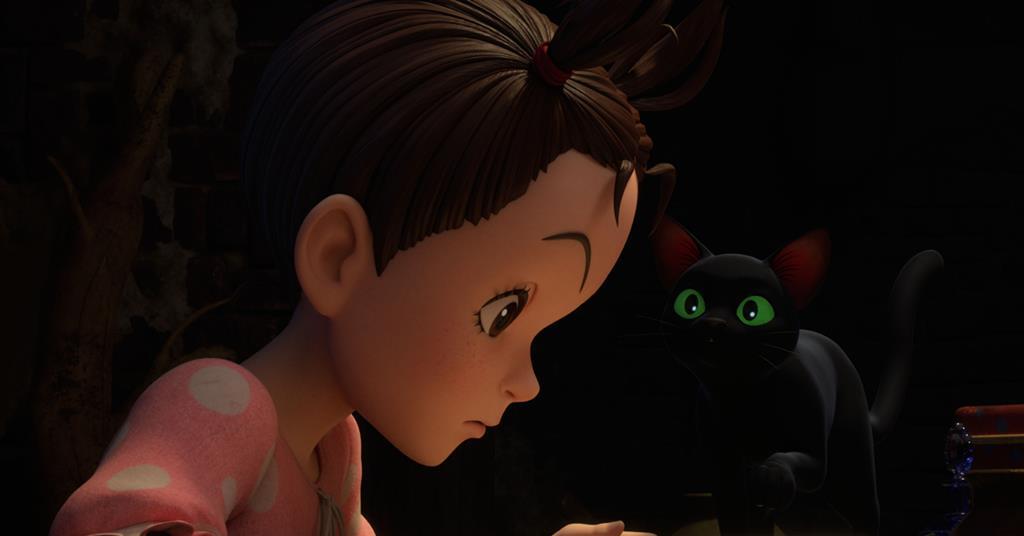 ‘Earwig and the Witch’ is an animated tv film directed by Gorō Miyazaki. An adaptation of the novel of the same name by Diana Wynne Jones, it has all the ingredients of a magical movie — complete with a determined young heroine, a witch, a talking cat, and adorable, enchanted minions. Featuring Shinobu Terajima, Etsushi Toyokawa, Gaku Hamada, and Kokoro Hirasawa as the lead voiceover stars, ‘Earwig and the Witch’ premiered at the Lumière Film Festival in Lyon Metropolis, on October 18, 2020. It was then aired on NHK General TV in Japan on December 30, 2020. Now, your next question might be – is there any option to catch the flick online in the US. We are here to help you with that.

What is Earwig And The Witch About?

The story introduces us to a headstrong and young orphan girl named Earwig. A witch called Bella Yaga adopts her, accompanied by a reclusive demon writer, Mandrake. Mandrake is a kind of sorcery sous chef, who spends most of his time preparing ingredients for spells, cleaning the dishes, and mopping floors. Earwig’s real mother was a witch and hence, she is habituated to play the boss, always. With high arched eyebrows and pigtails that resemble the devil’s horns, Earwig is clever enough to manipulate others to get her way. However, when she lands in these new surroundings, her world changes.

Is Earwig And The Witch on Netflix?

No. ‘Earwig and the Witch’ is not available on Netflix. However, the streamer hosts a gamut of animated flicks and shows — aimed at both kids and grown-ups. If you wish to get started, you can check out our list of the best adult animated tv series on the streamer.

Is Earwig And The Witch on Hulu?

No, ‘Earwig and the Witch’ is not on Hulu either. But the platform has a wonderful collection of animated flicks. Our catalog of the best animation movies on the service will help you get started!

Is Earwig And The Witch on Amazon Prime Video?

Unfortunately not. However, on a similar note, you can check out ‘The Adventures of Tintin,’ one of the best-animated movies ever made to date.

Where to Stream Earwig And The Witch Online?

In the US, ‘Earwig and the Witch’ was given a limited theatrical release beginning on February 3, 2021. It was then released online exclusively on HBO Max on February 5, 2021. You can subscribe to Max by paying a fee of $14.99 per month, or $69.99 upfront for six months. If you want to enjoy the film in the theater, you can check out the movie times and ticket prices, and book a slot at your convenience. The film will premiere digitally on March 23, 2021, and on Blu-ray and DVD on April 6, 2021.

Where to Stream Earwig And The Witch Online For Free?

You can get HBO Max for free with your cable TV subscription. If this is the case, you can catch the flick at no extra charge. Otherwise, there is no other option to watch the movie for free.